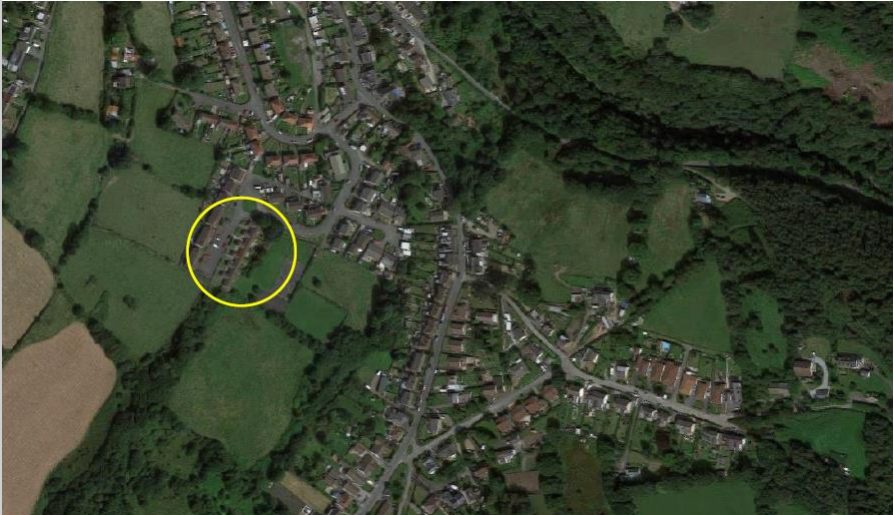 ART042 Investigation of the Built Environment

According to the challenging target set by the British government, to reduce greenhouse gas emissions by 100% by 2050 compared with 1990 (HM Government), and in the UK, buildings account for about 37% of the total greenhouse gas emissions (Committee on Climate Change, 2013), which has raised the attention of the community to reduce energy consumption and carbon emissions from buildings. The monitoring case is in Wales. The Welsh building stock is one of the oldest in Europe, and 75% of the houses were built before 1980 (Welsh Government). Meanwhile, 30% of the population in Wales is in fuel poverty. Due to a large number of old buildings and fuel poverty issues, retrofitting existing old buildings may be an important part of achieving the challenge, and it may also alleviate the problem of fuel poverty. The monitoring cases are six social housing bungalows located in Swansea, Wales. These buildings were built in the 1960s, with a single building area of 64.43 square meters. The single building contains a living room, a kitchen, a bathroom, and two bedrooms. Each building is occupied by one or two elderly people who spend a lot of time living there. The Welsh School of Architecture renovated the buildings. To reduce the use of fuel resources, building-integrated PV panels (BIPV) and lithium-ion batteries were added to the building during the renovation process to provide the energy needed for building services. This report will propose a monitoring plan for the PV system. Its purpose is to test the efficiency of the photovoltaic system, examine the causes of problems affecting the work of the photovoltaic system, observe the working state of the system and the contribution of the photovoltaic system in the building.

Other work by Junbai Wu