The sense of degradation that plagues Cliftonville West neighborhood in Margate is representative of a community that lacks a sense of ownership over the area, therefore lacking interest in its upkeep. The aim of this intervention is to identify the divide between the migrant community and the local one, centering on the problems of inequality and poverty; this in turn creating a building that encourages a reconnection between the two communities.

The site is located between Northdown Road and Dalby Square and due to its immediate context, has a lot of potential. Resort Studios (that can be found in F.L. Pettman Building) offer studio spaces and facilities for emerging artists and organize exhibitions and activities. Despite how positively and beneficially this space presents itself, it lacks full interaction and inclusion of the local immigrant community. A large amount of the spaces that one can rent are expensive and exclusive which invites a critical view of the organization and begs for an acknowledgement of the things it does not offer.

Taking this into consideration, my proposal presents

Mirroring Resort Studios physically and conceptually, being purposefully antagonistic, is the key focus. F.L. Pettman building in its nature is a hermetically sealed space, therefore the challenge was to deal with an imposing structure that would not allow itself to be destroyed. In the end, the “attack” ends up strengthening the programme and the relationship between communities – the buildings support one another. Opening up the alleyway between F.L. Building and the houses on Northdown Road creates a tighter connection between a new development that purposefully stands out and the existing residential area. As a whole, the scheme serves as a desperately needed bridge between two spaces, and the communities that belong to them. 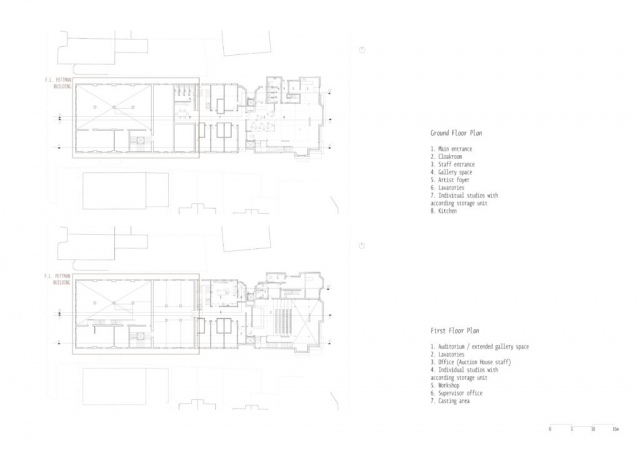 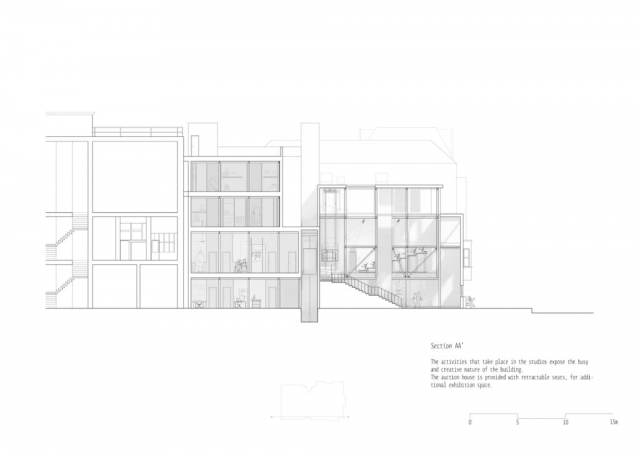 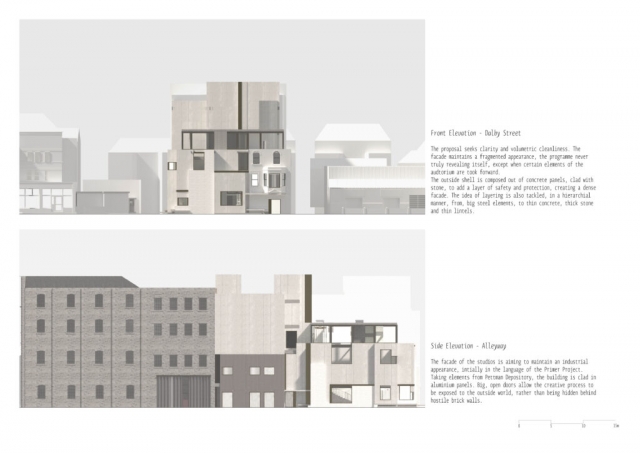 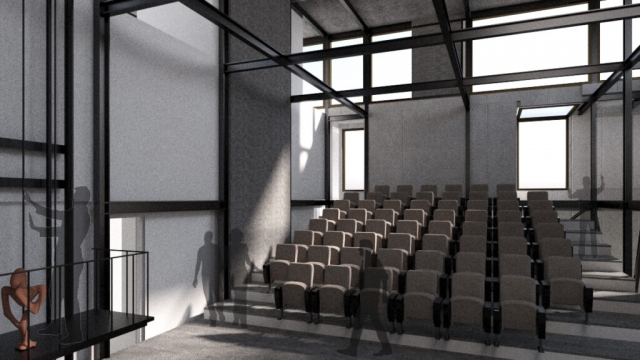 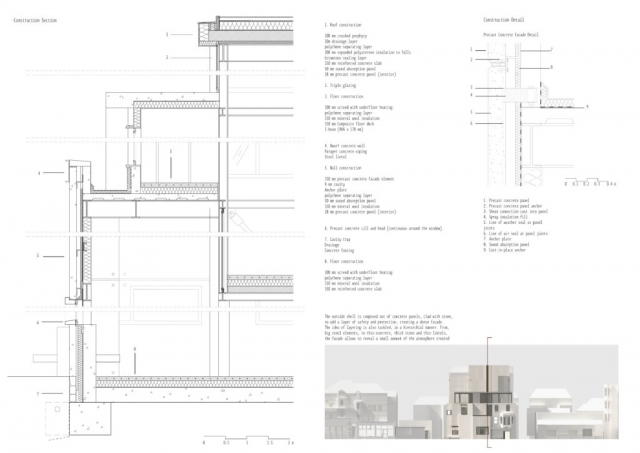