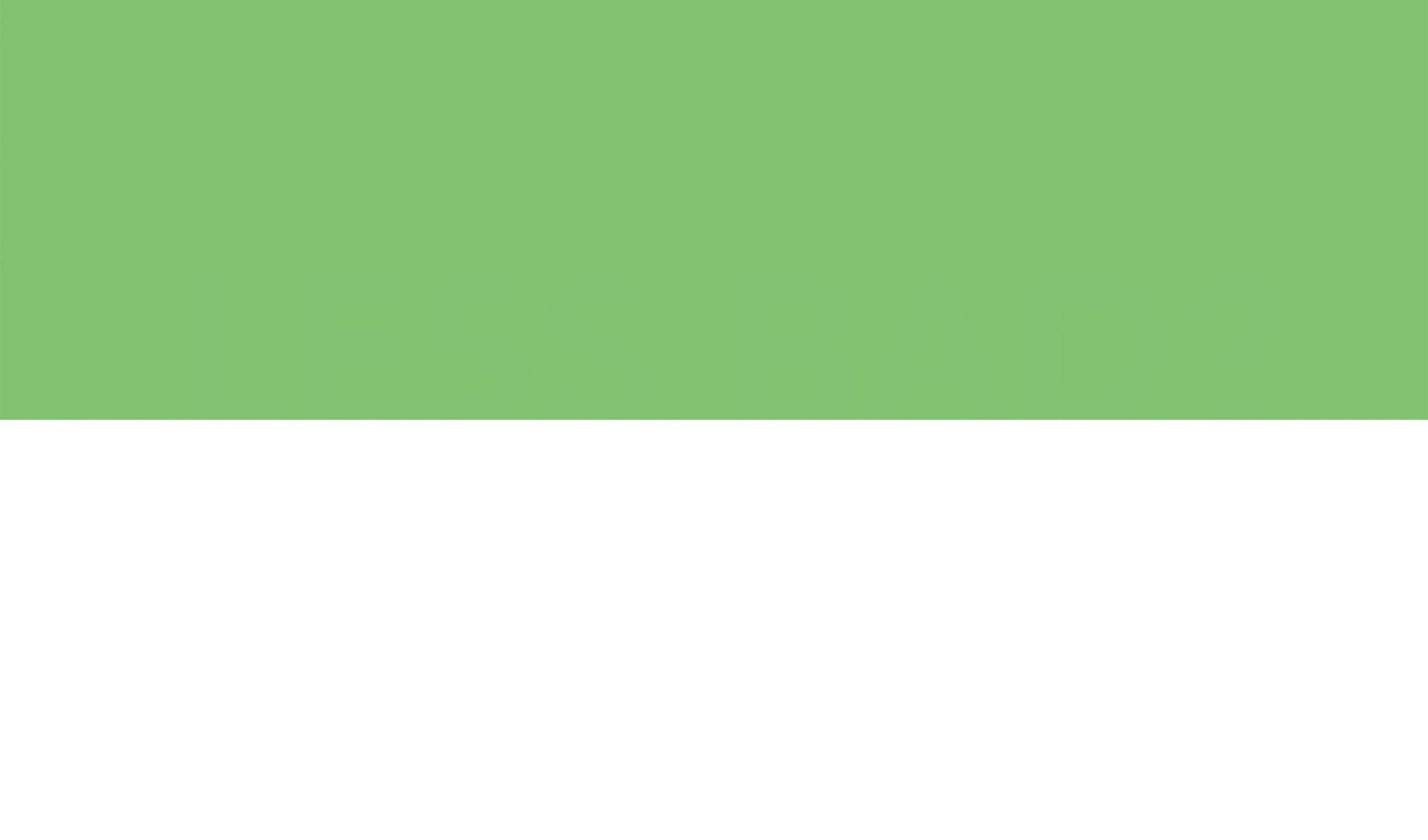 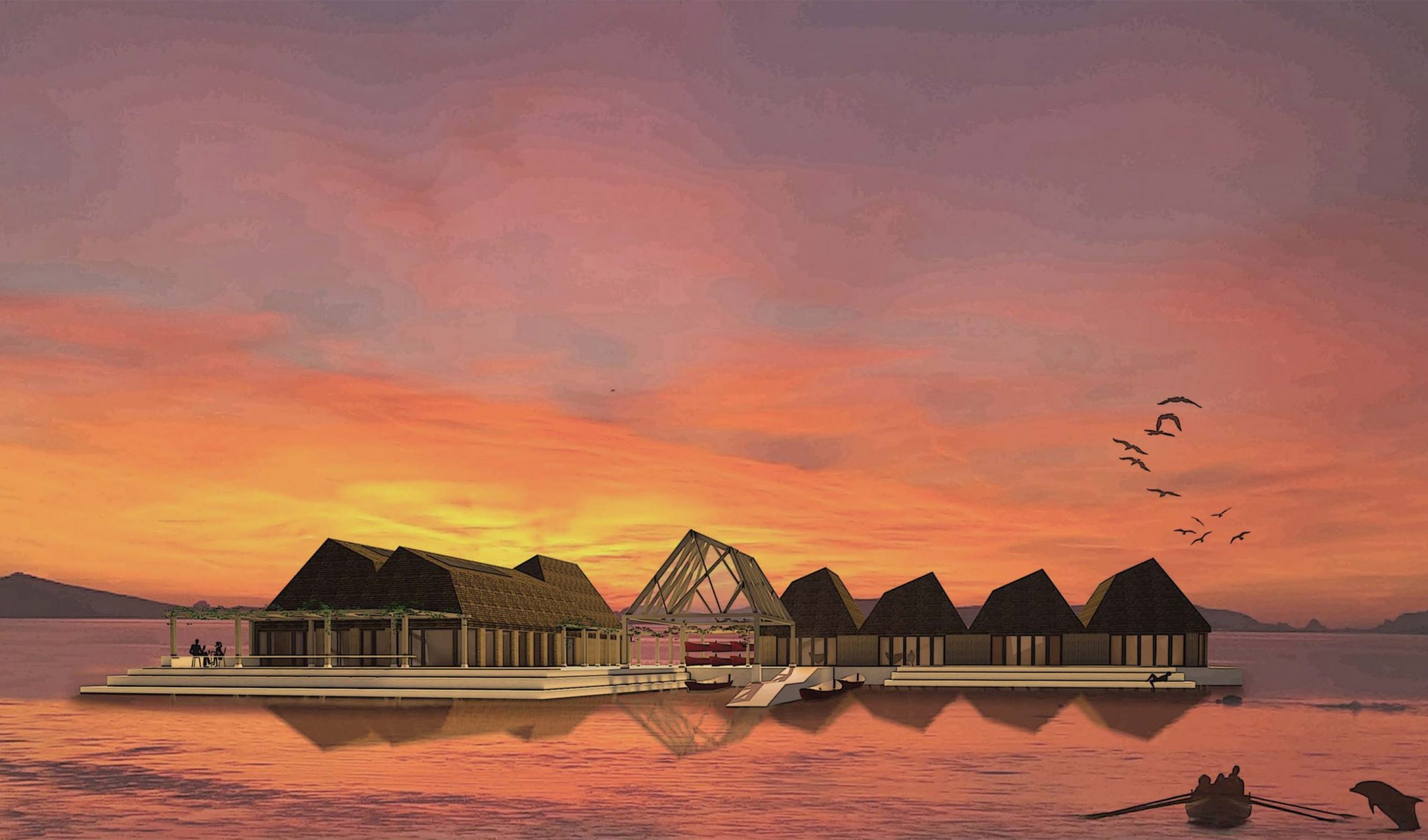 “Calypso’s Hacienda: Architecture of the land & the sea” This design thesis explores… 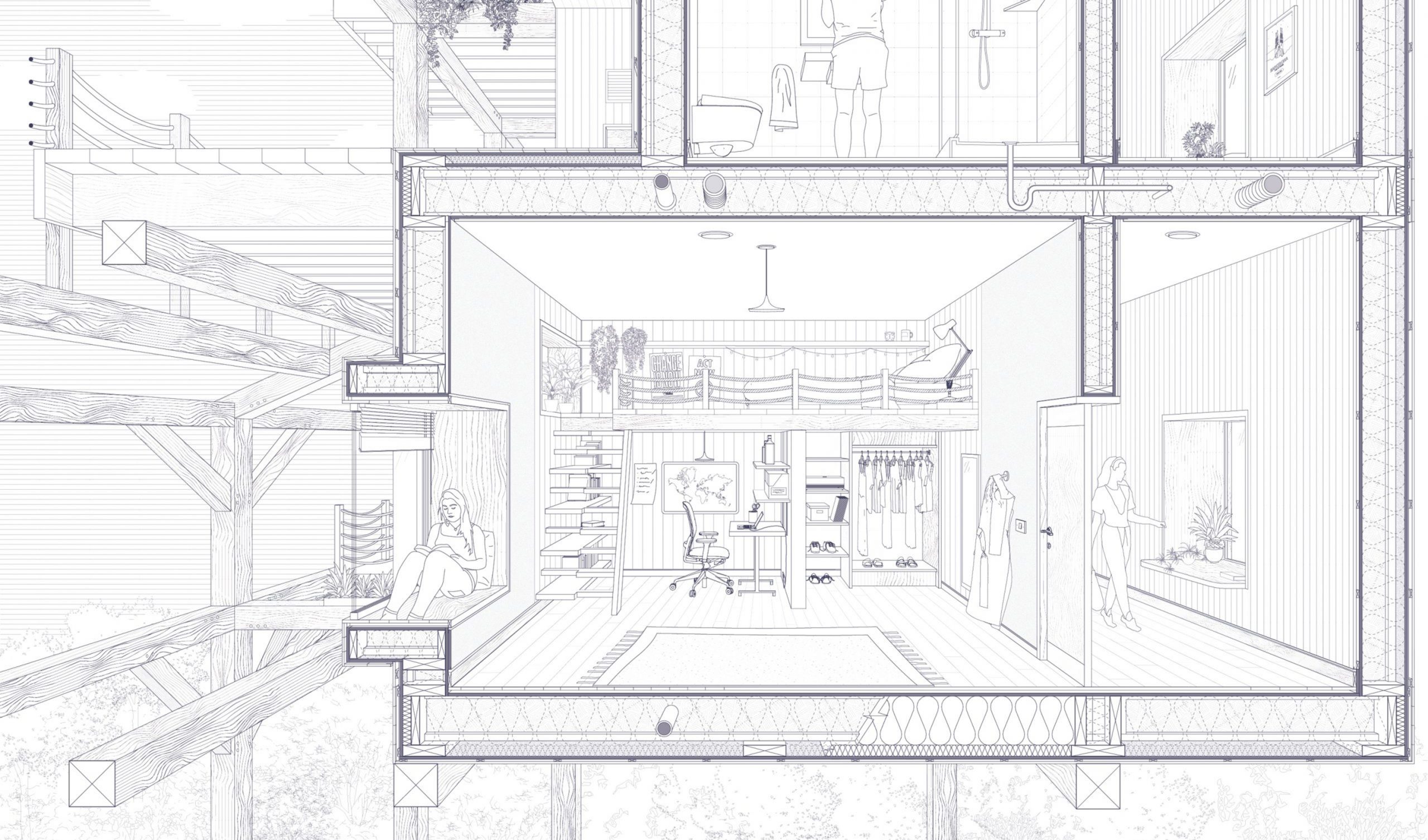 “Bio-Beacon” Beacons have historically acted as icons and warnings to society. These take… 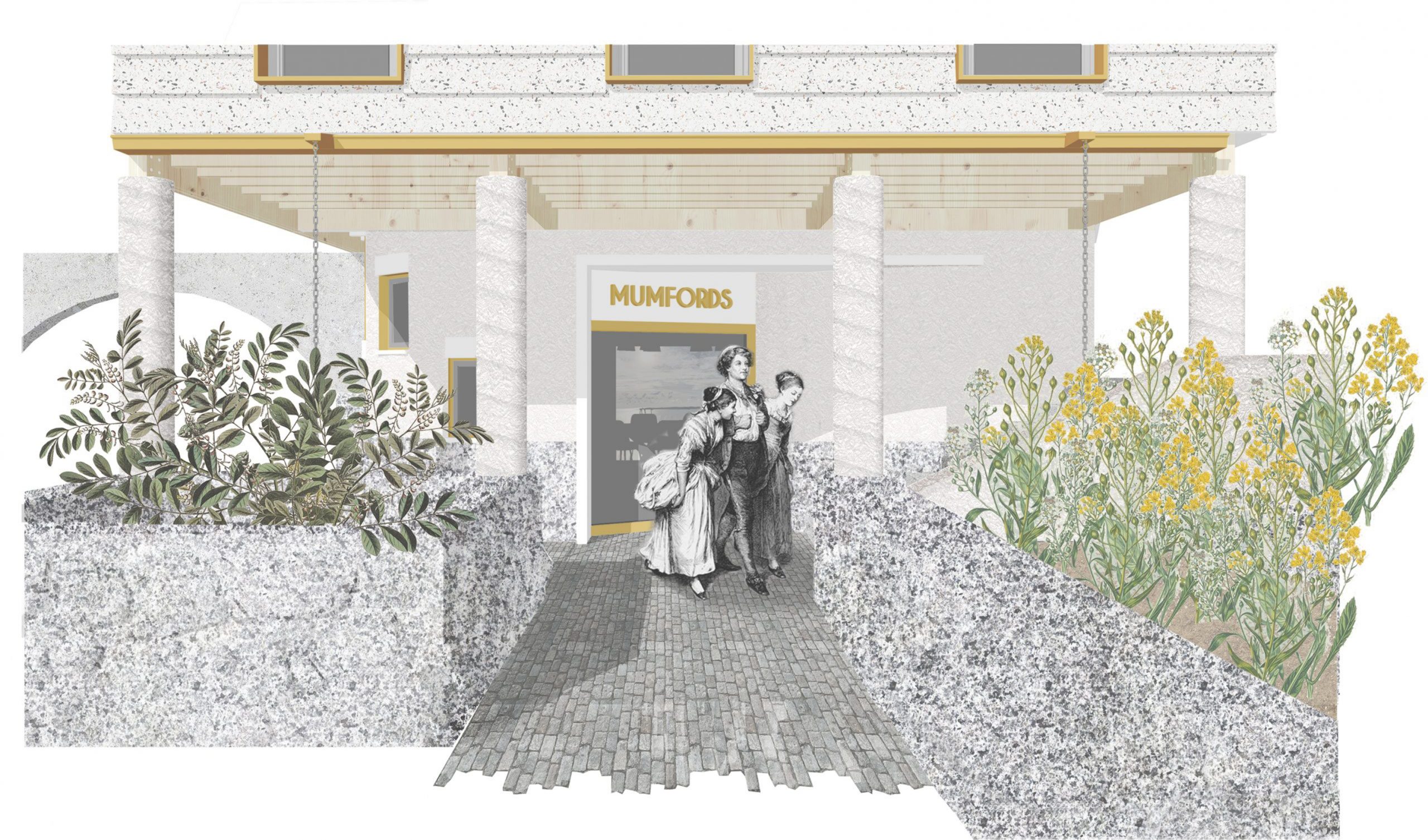 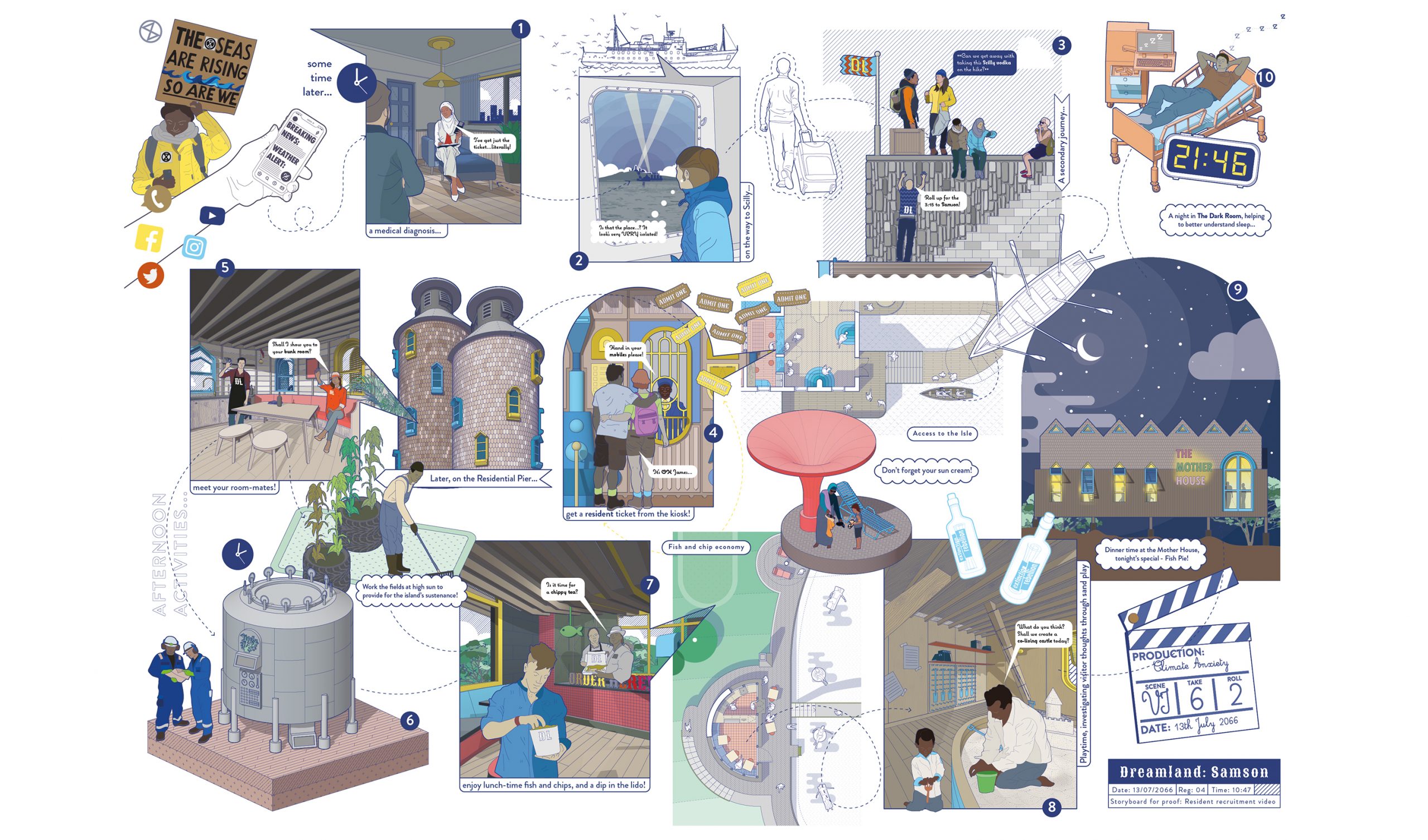 “Dreamland: Samson” Dreamland seeks to dispell the negative attitude that is commonly associated… 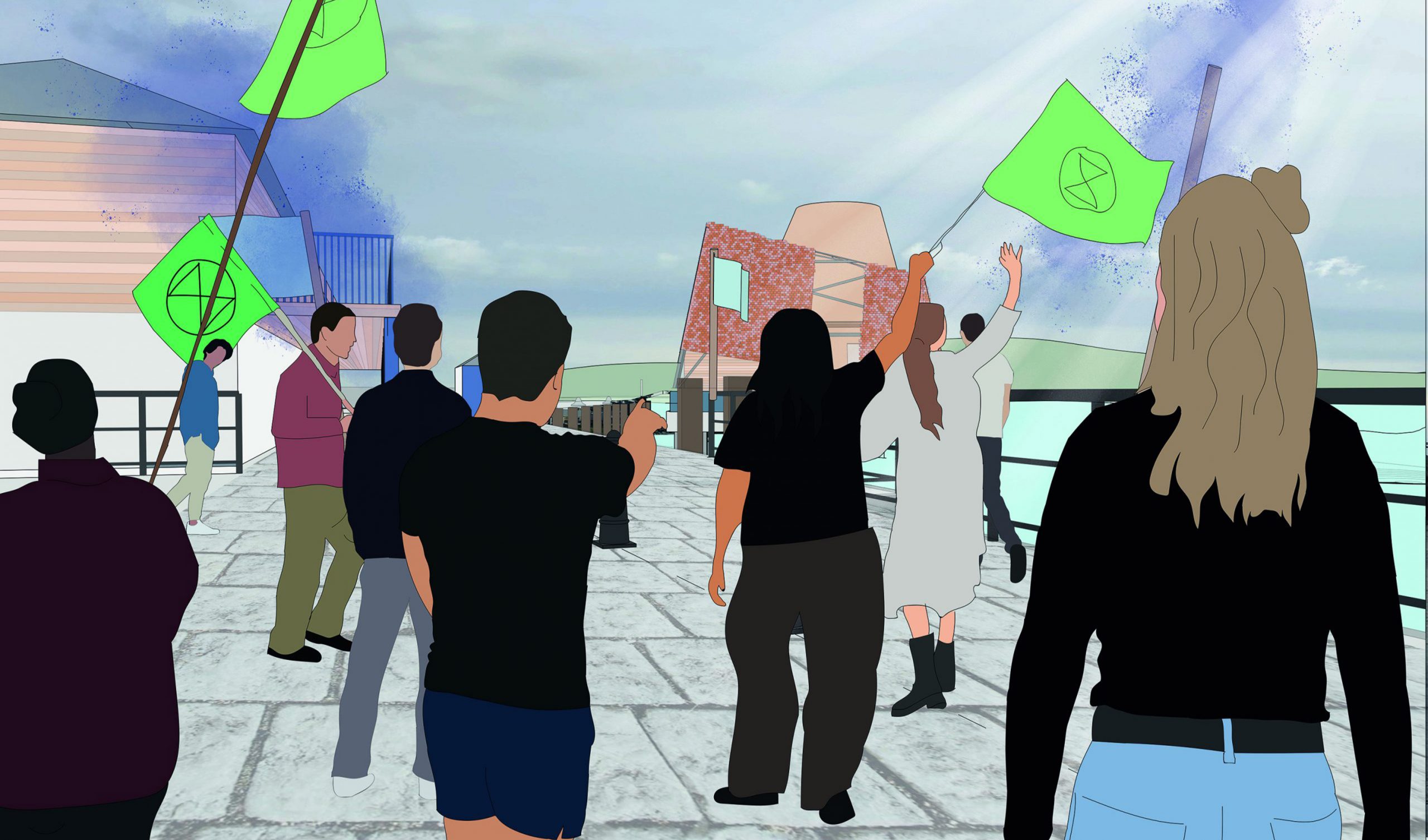 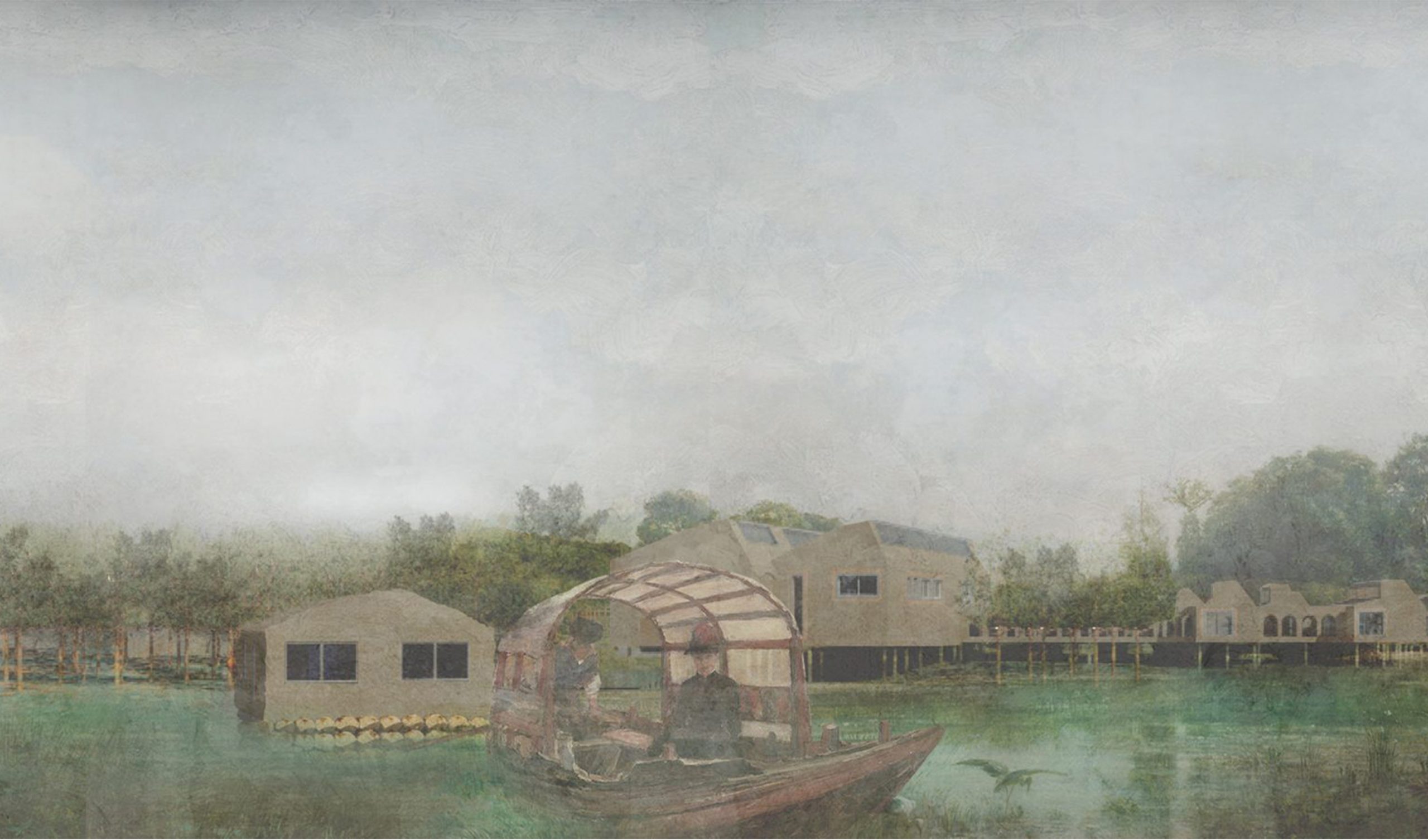 “Landscape Terroir: Reimagining the genius loci of an island” The project is entitled… 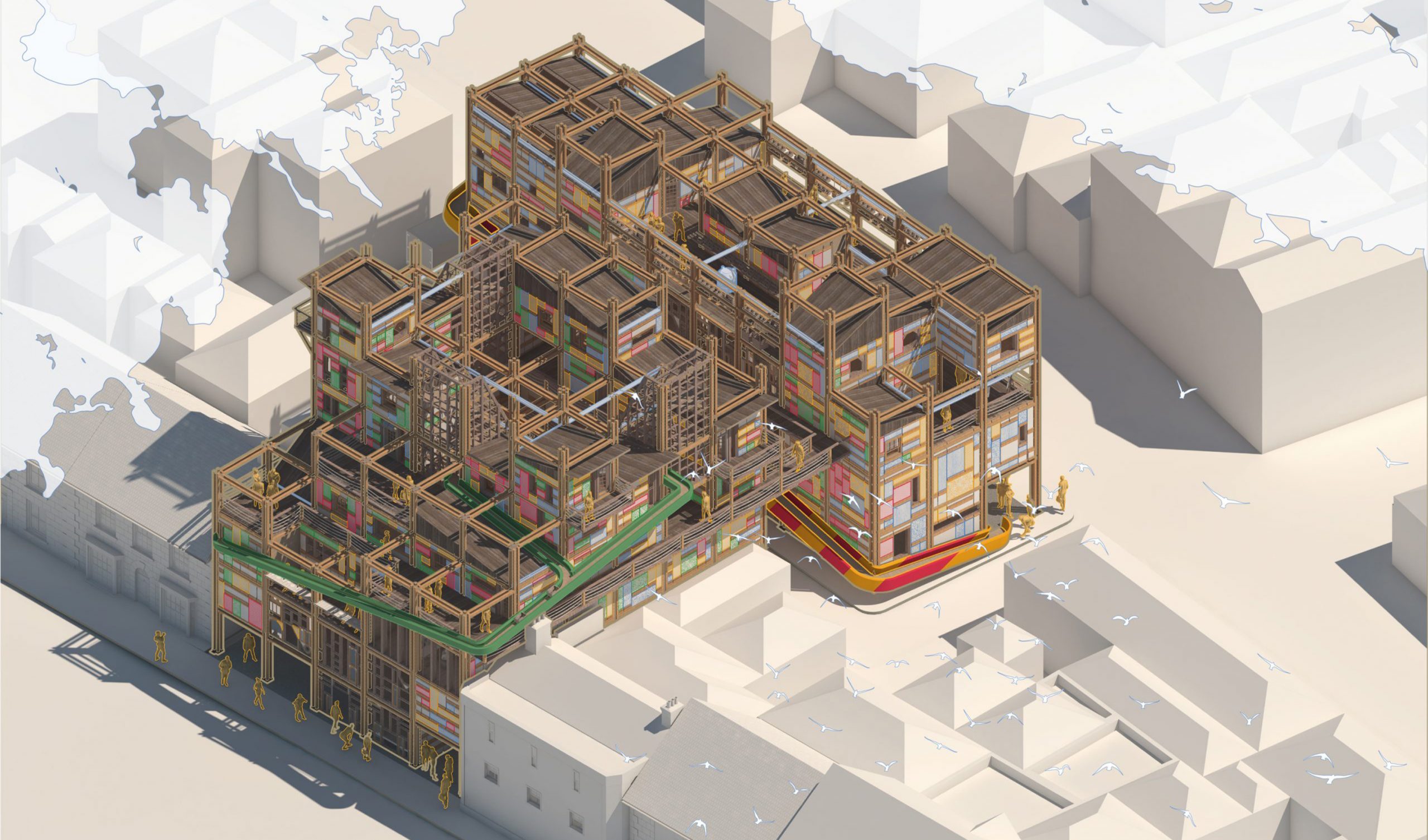 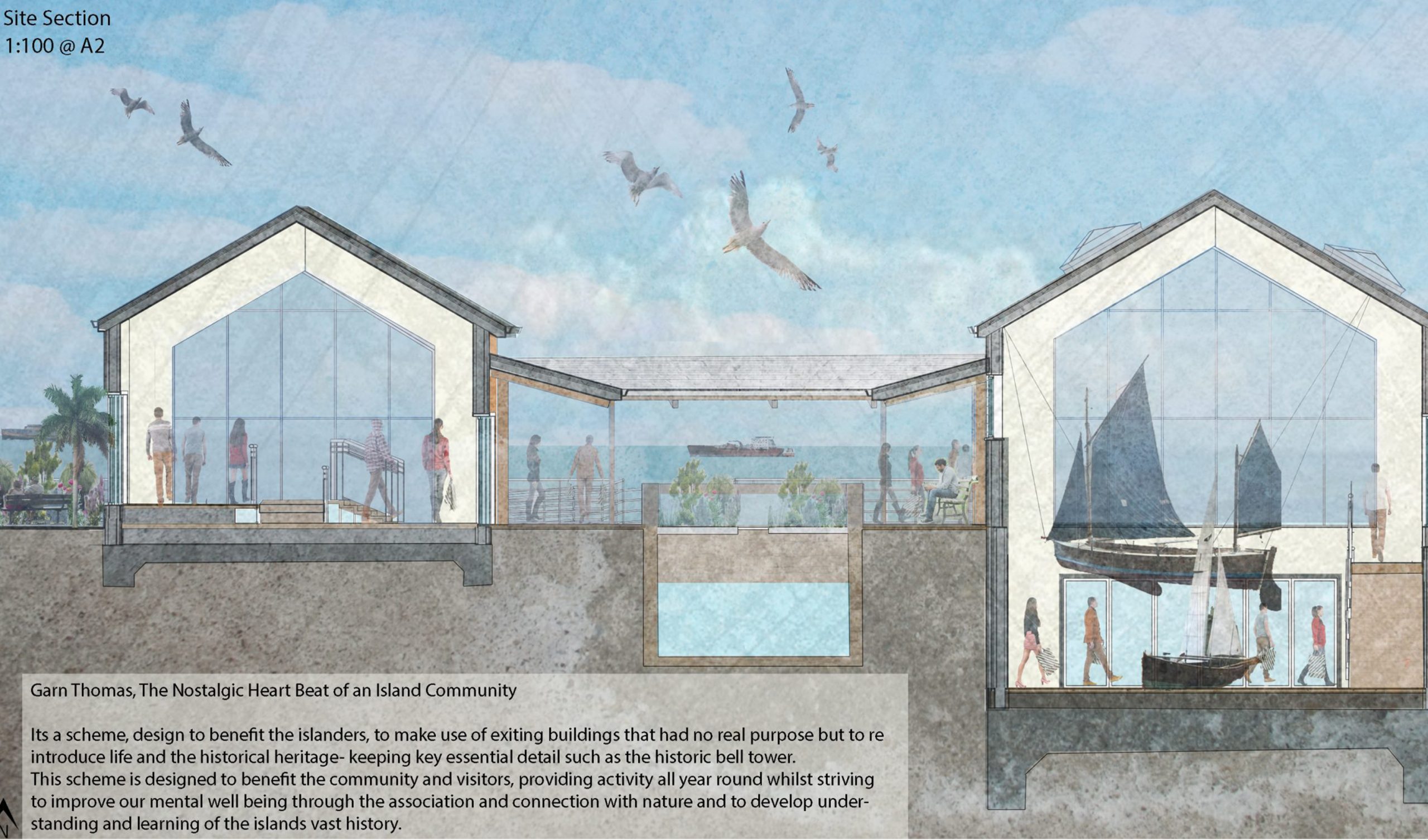 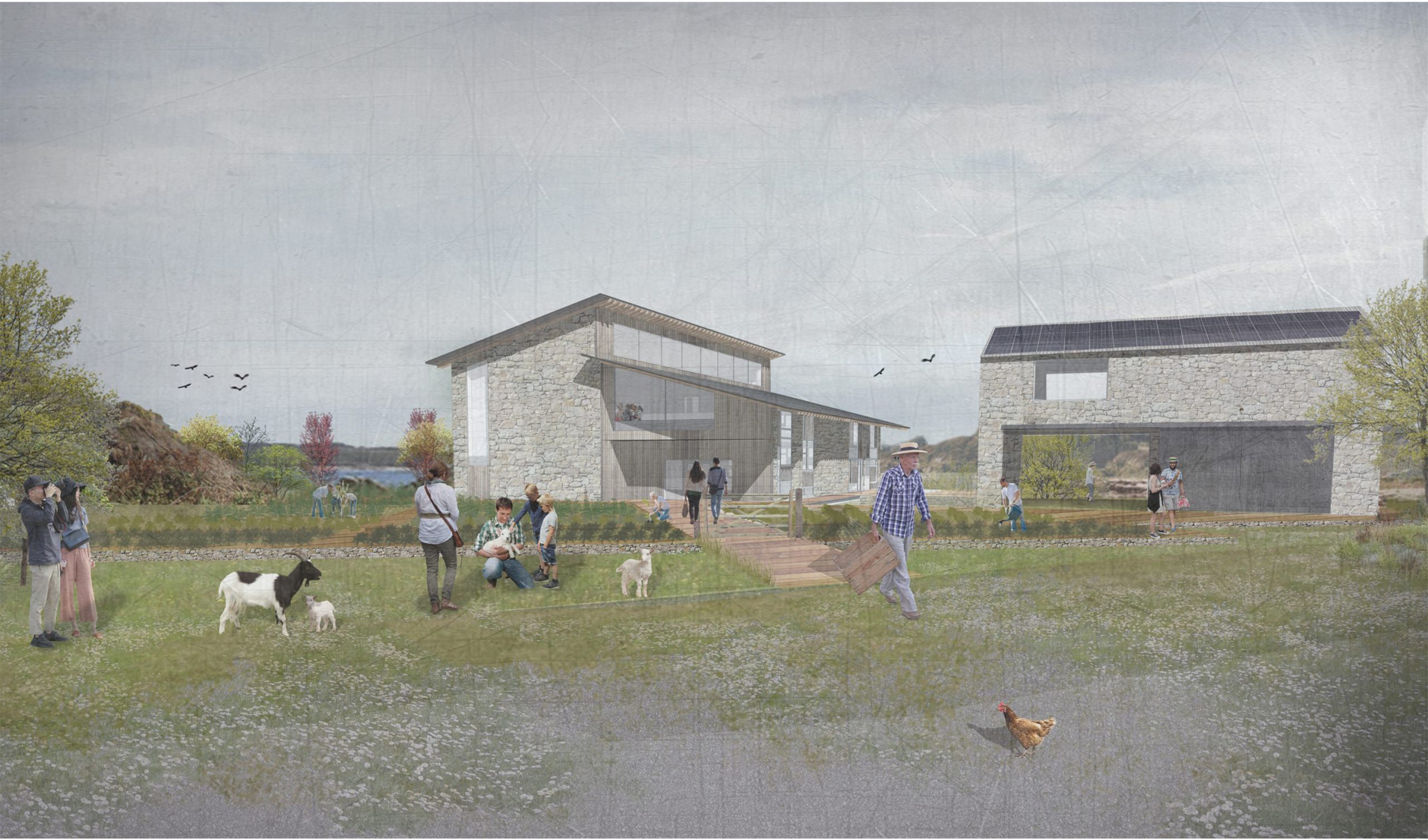 “A seed of change” Feeding the mind, feeding the community, a collaborative initiative… 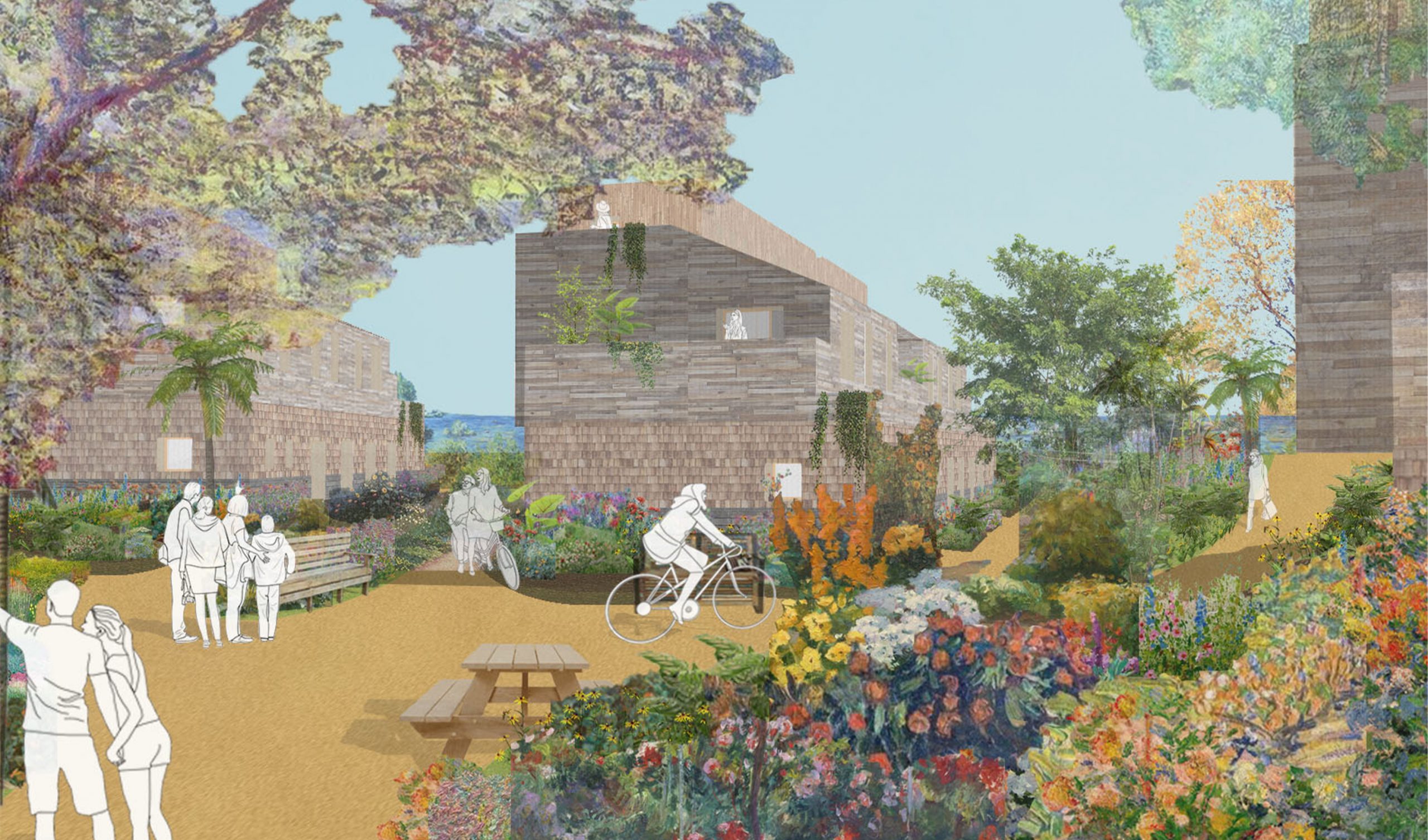 “A 100 percent sustainable, self-build, co-housing scheme“ I am hoping to solve the… 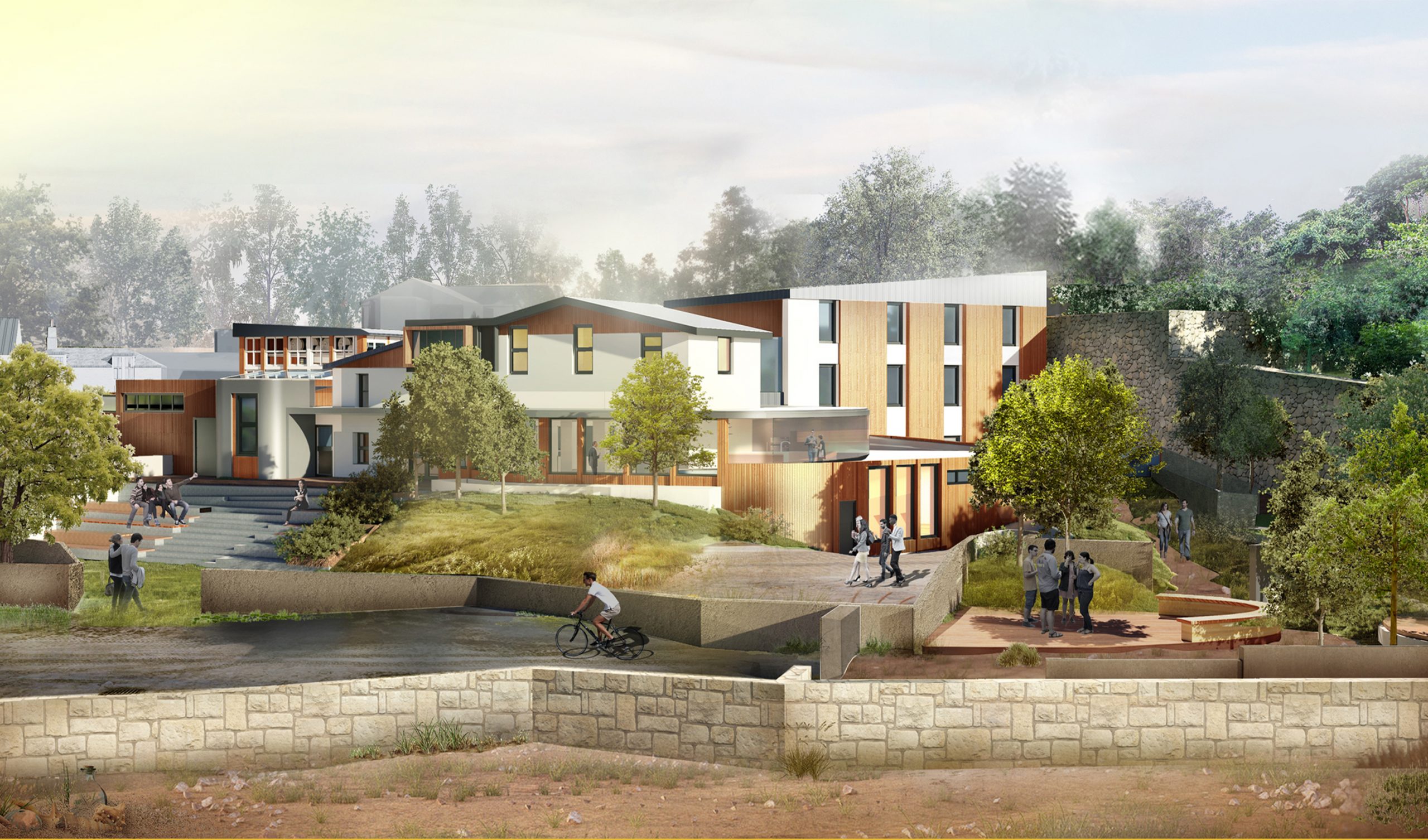