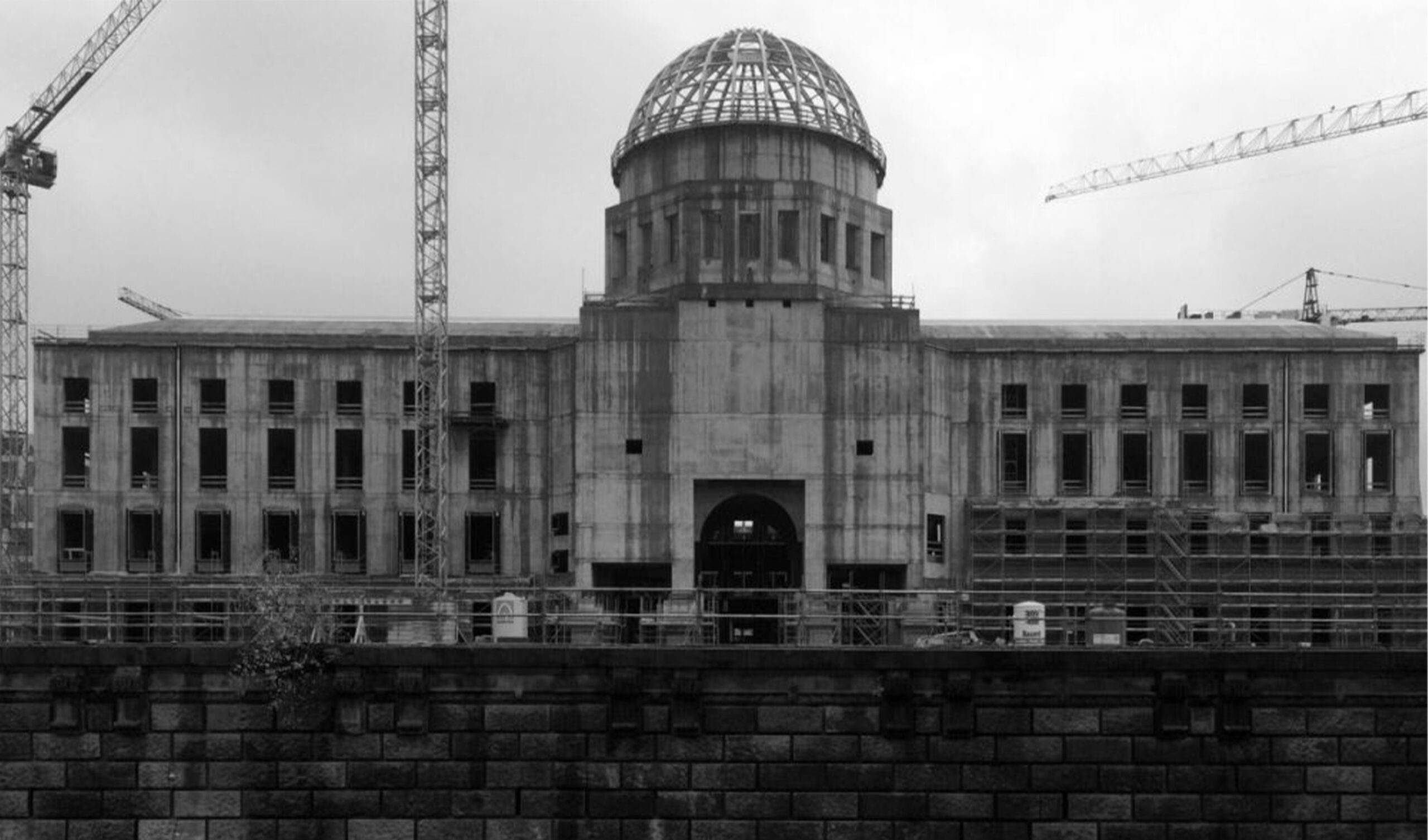 TUTOR: ALEXIS GERMANOS ‘Each creative act involves an exchange. Each new work of… 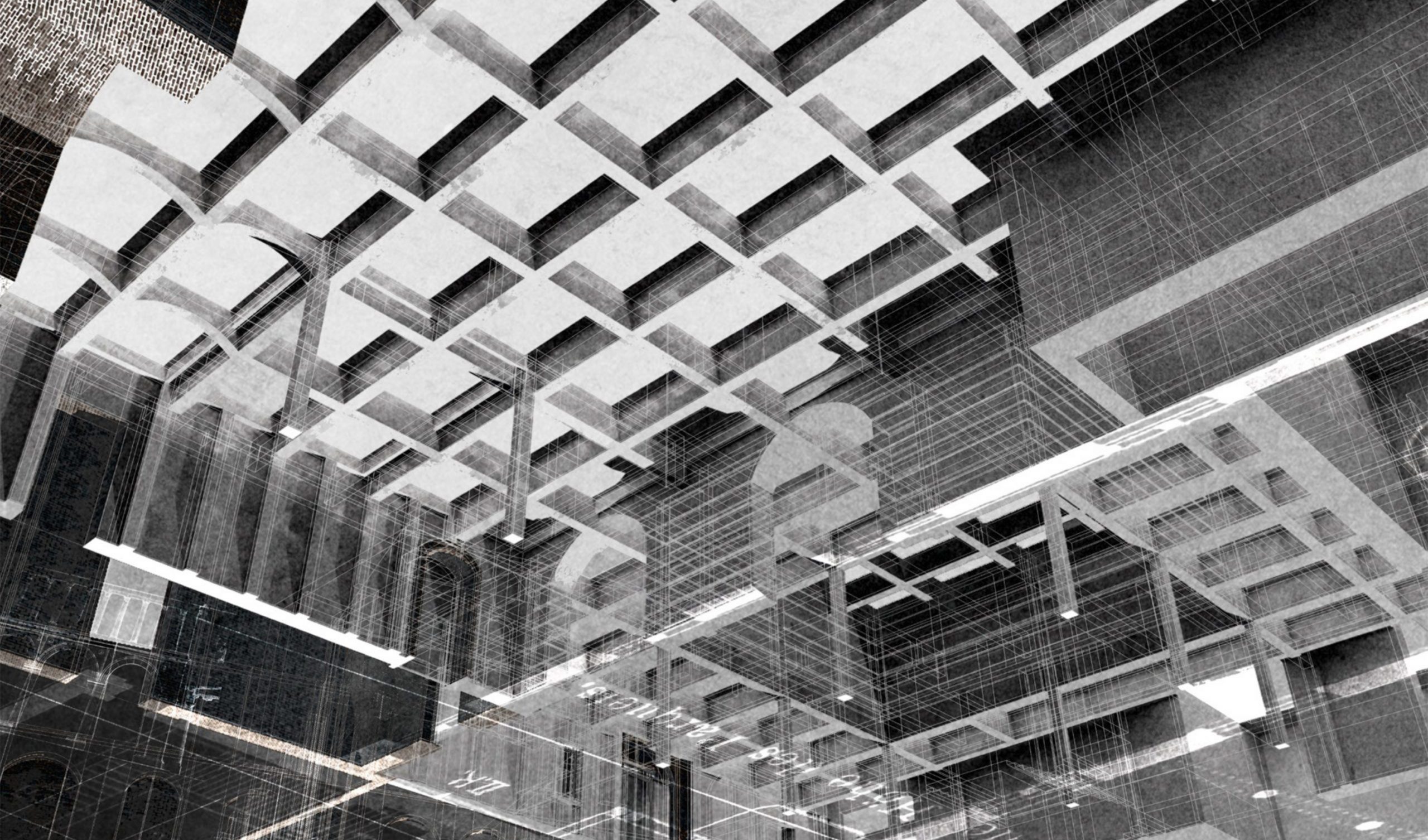 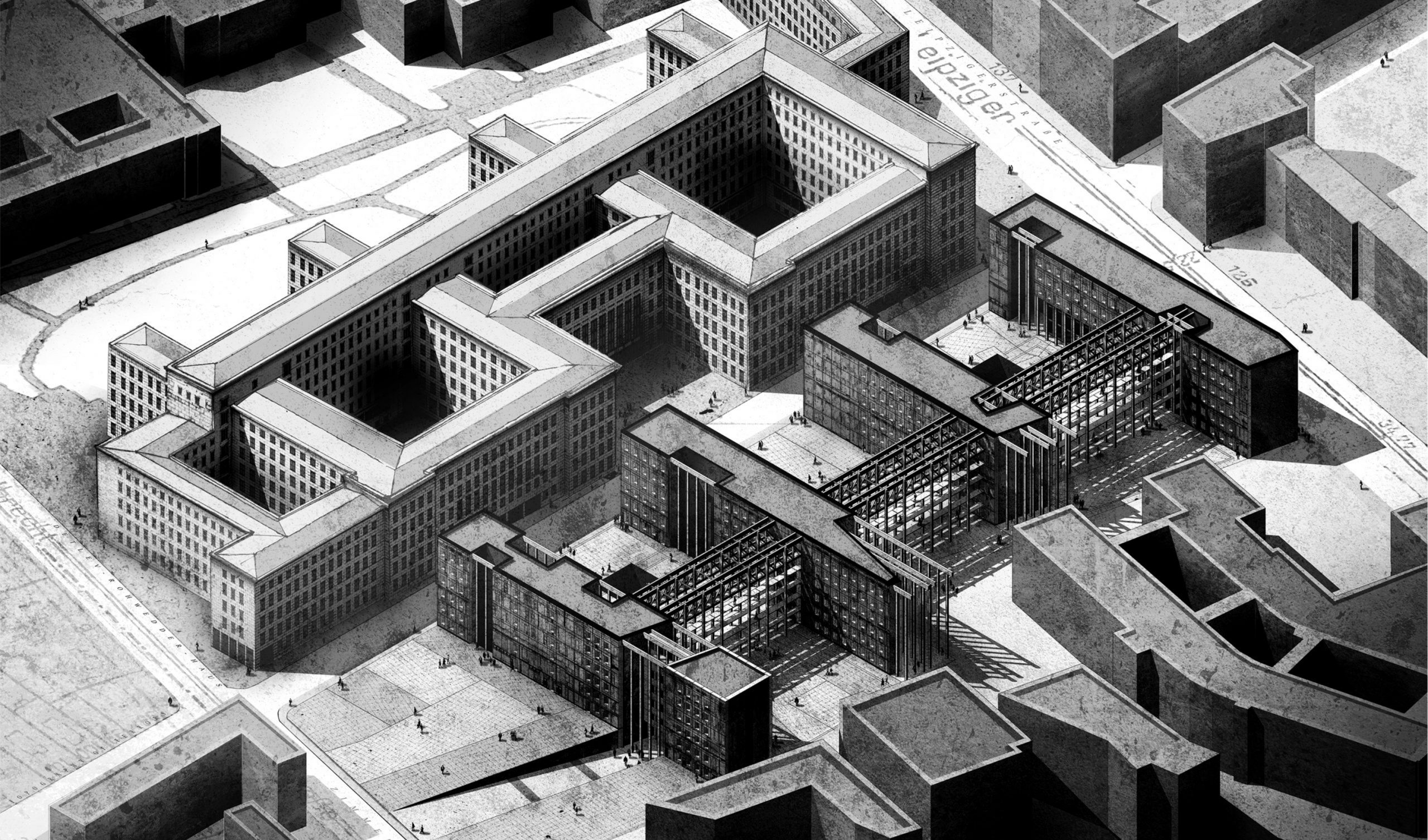 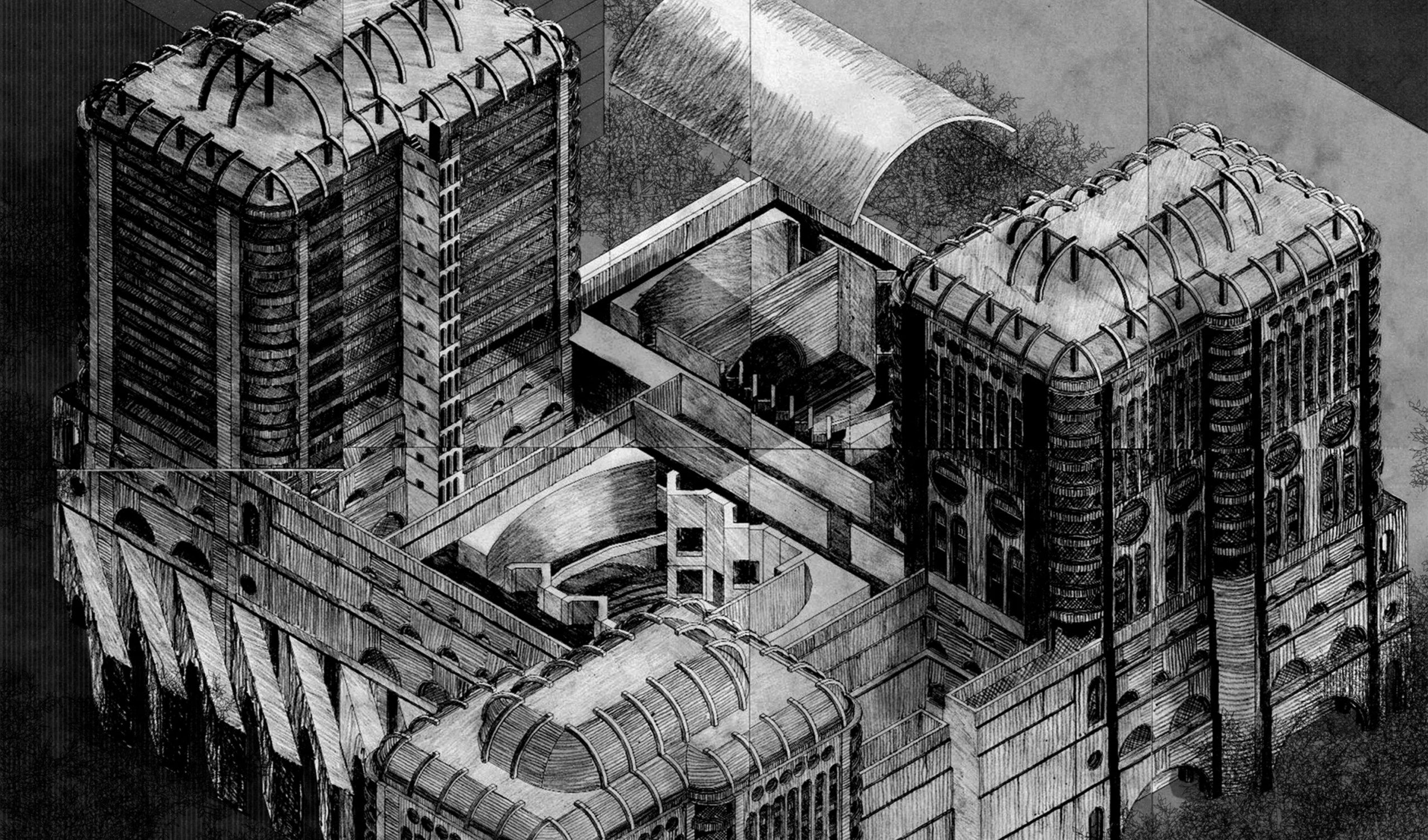 “Babel’s Tower – Wrapping History Around Ruins” As a story teller, I have embarked…

“Spiritual Embodiment, A Diasporic City and The Palace of Tacheles” This thesis explores notions of… 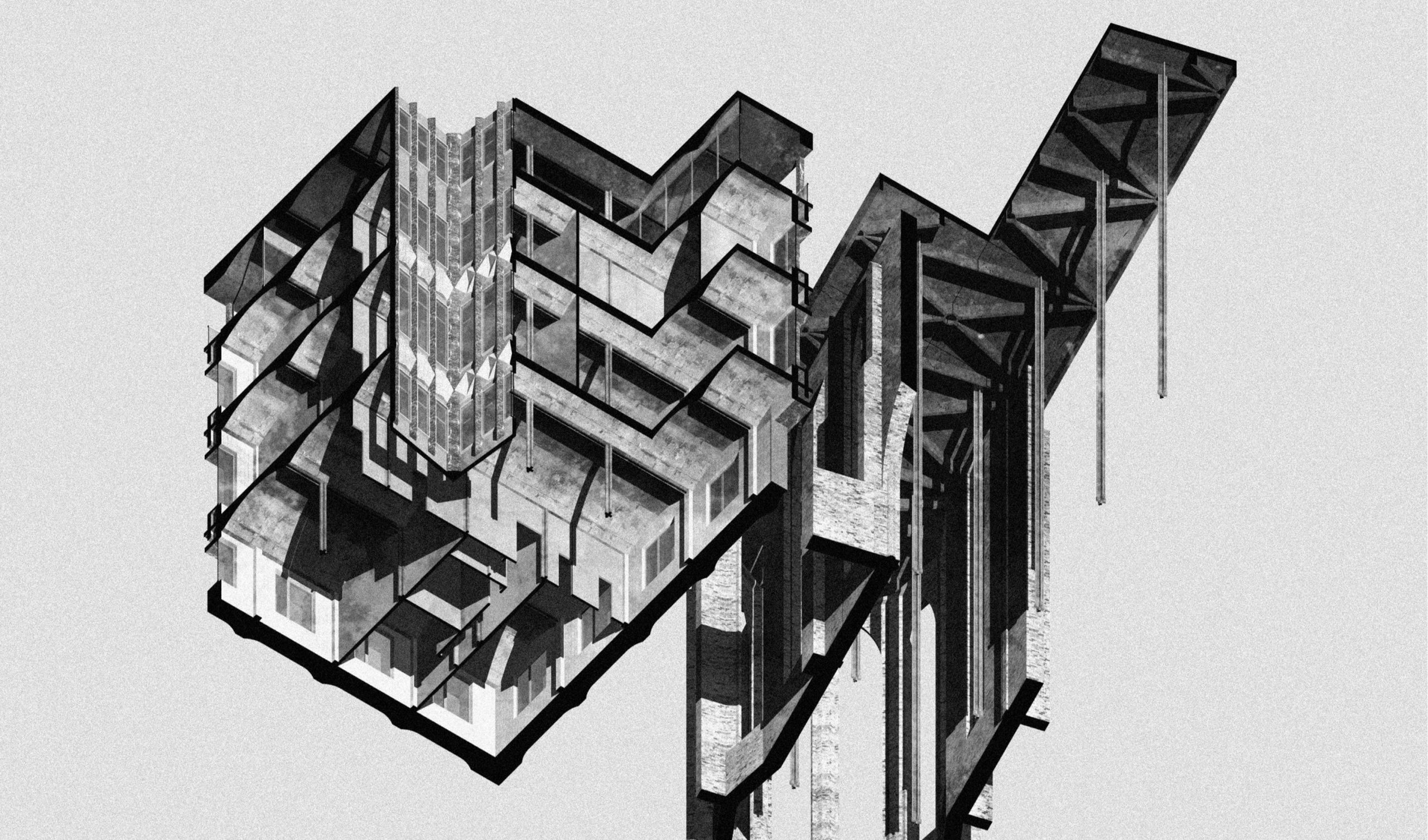 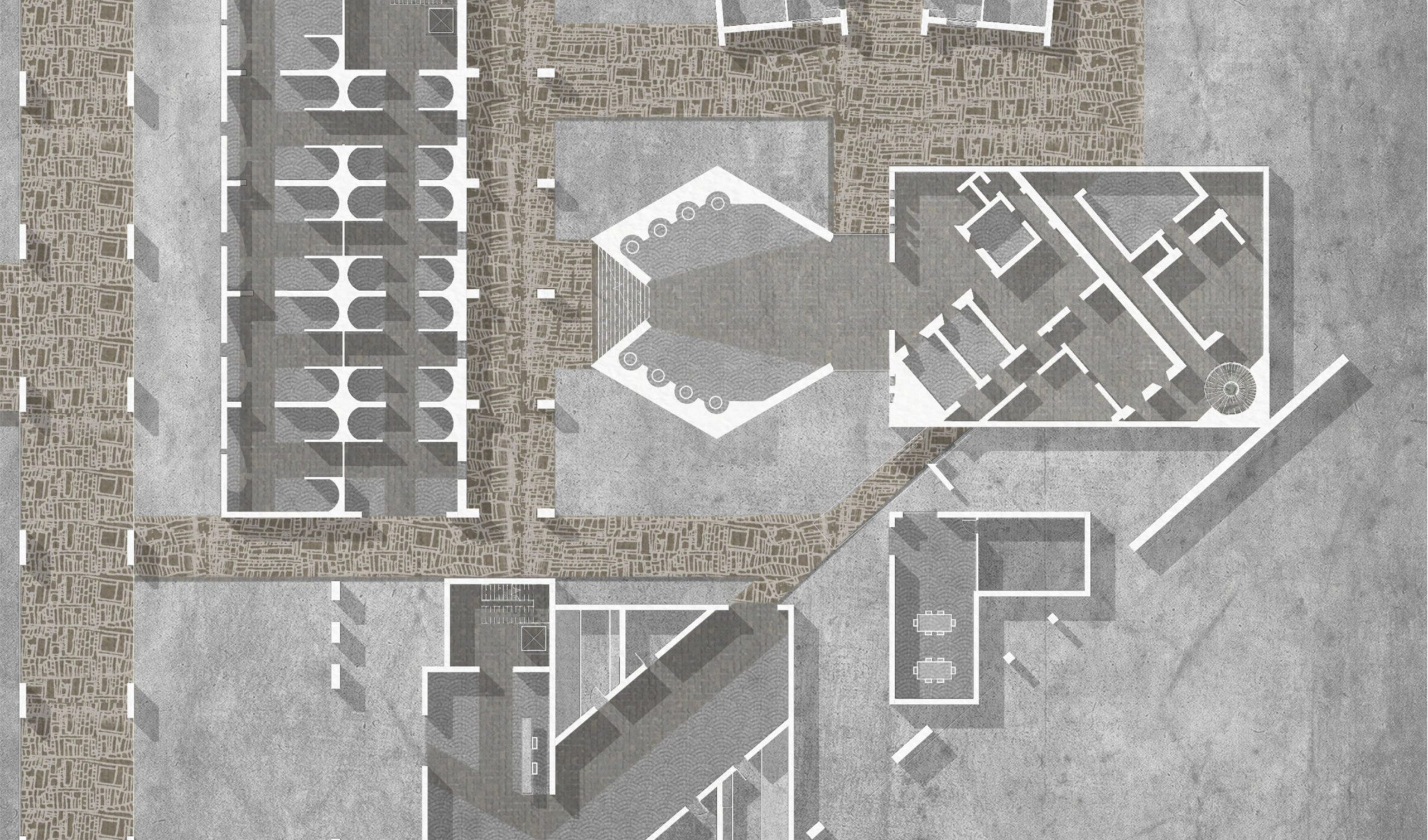 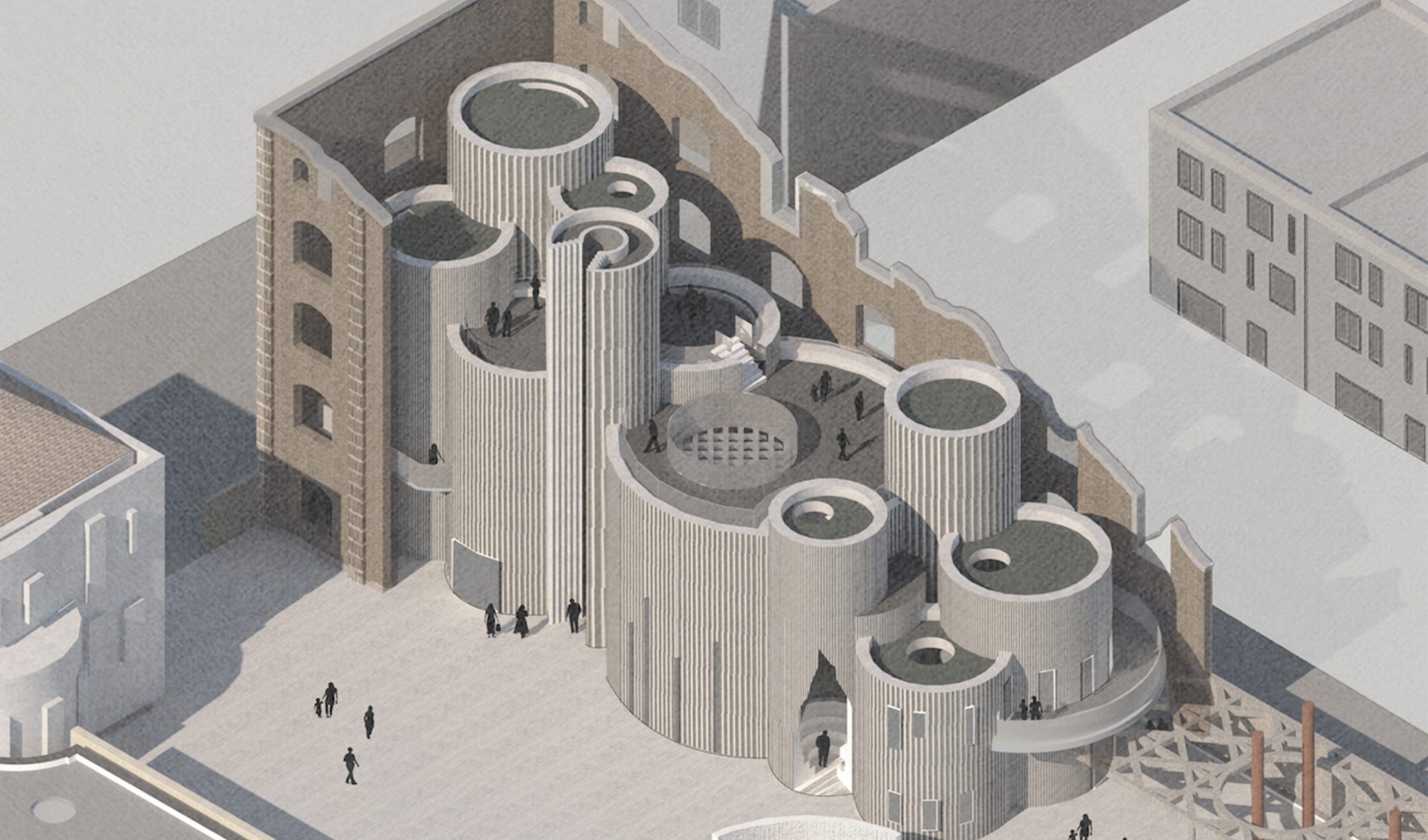 “The Anti-Museum: An Abstracted Monumental Landscape” This thesis is a critique on preservation,… 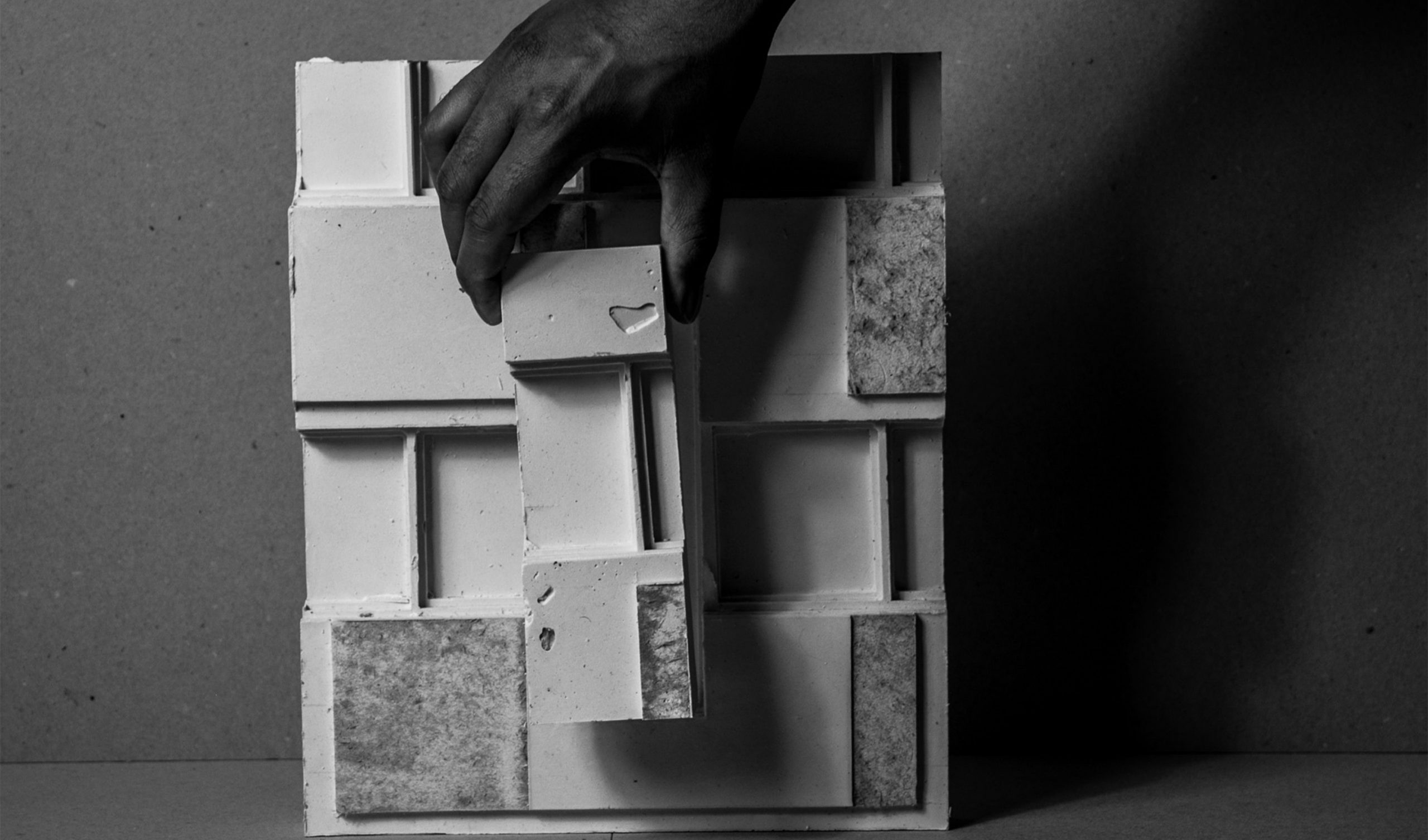