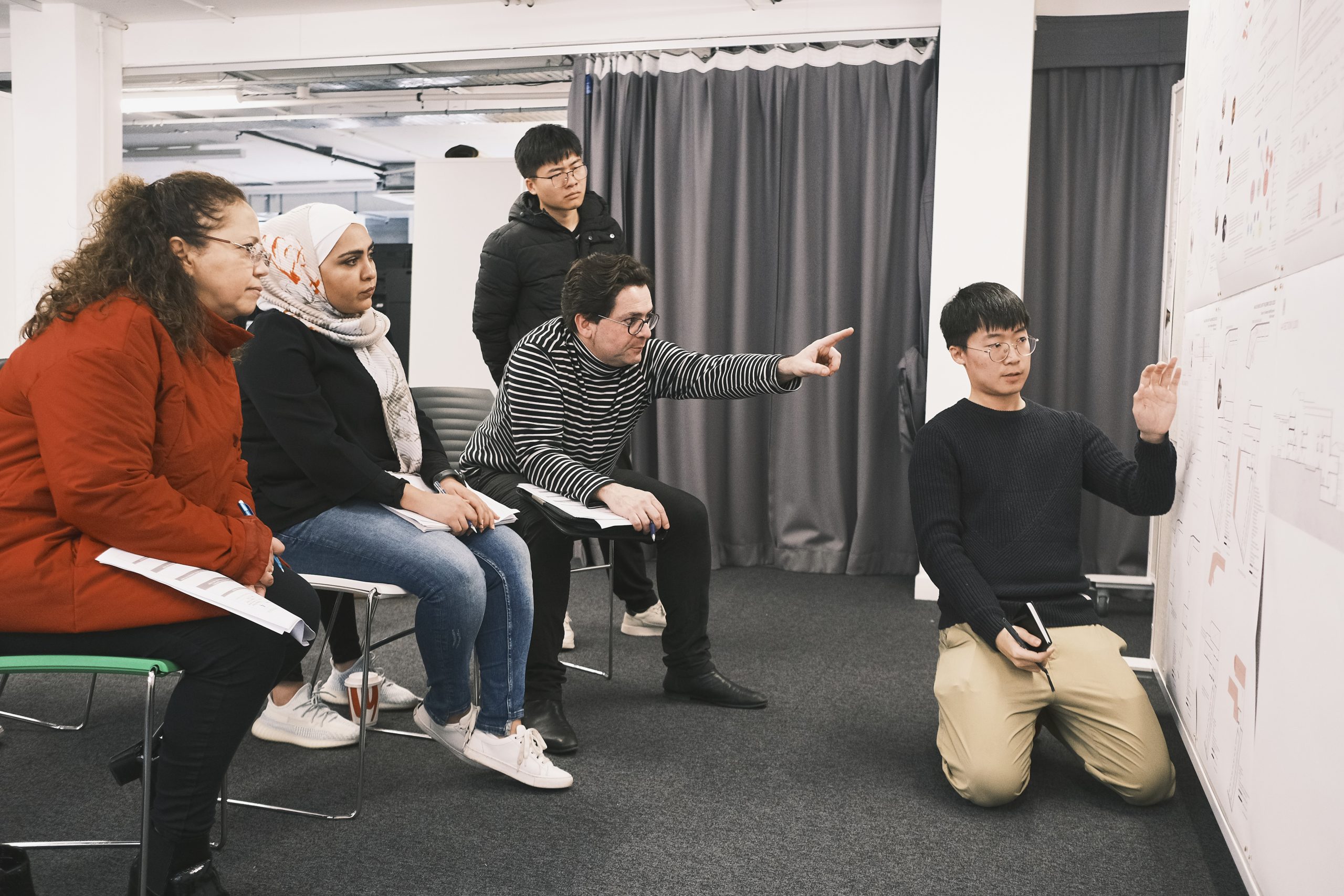 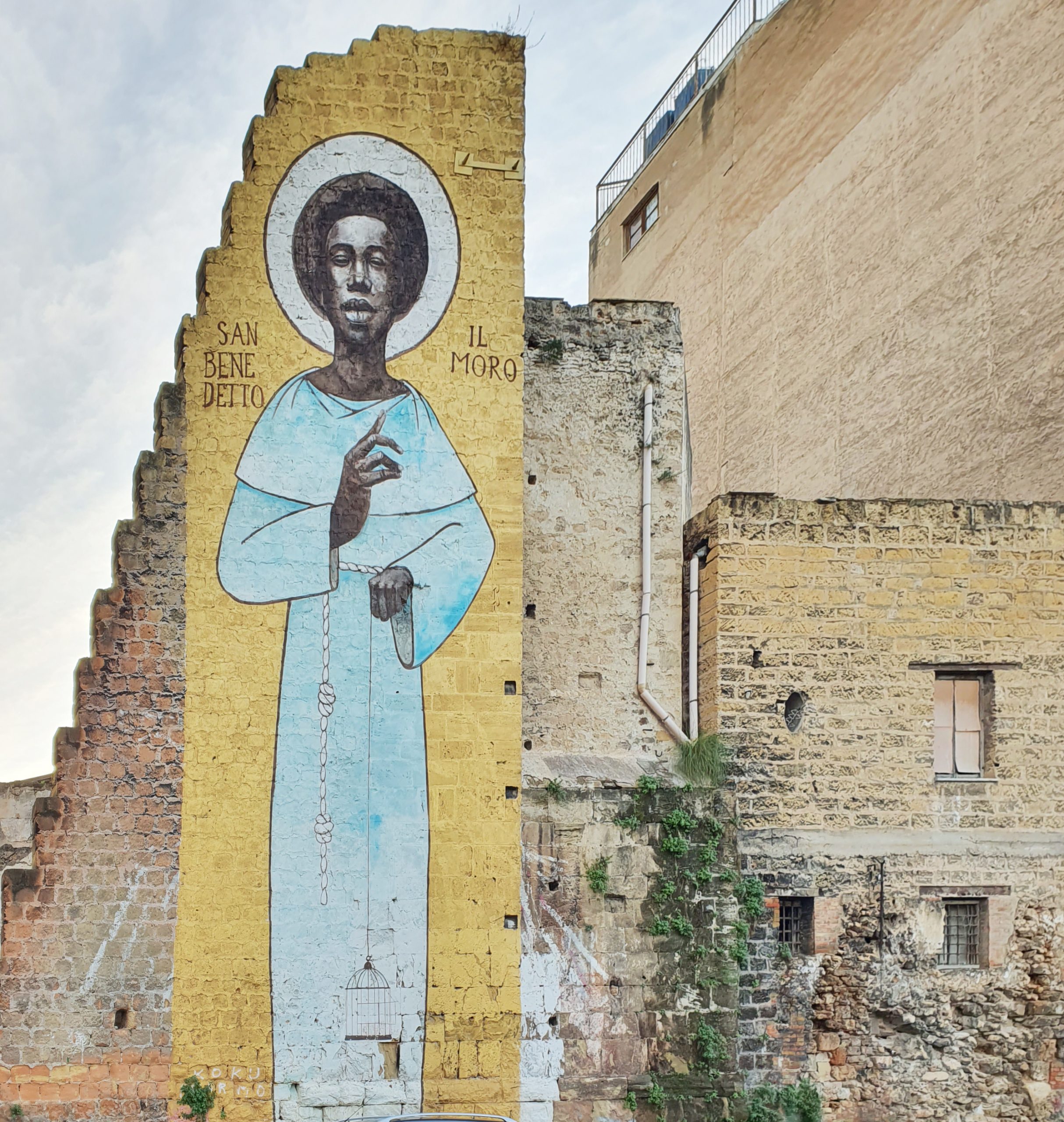 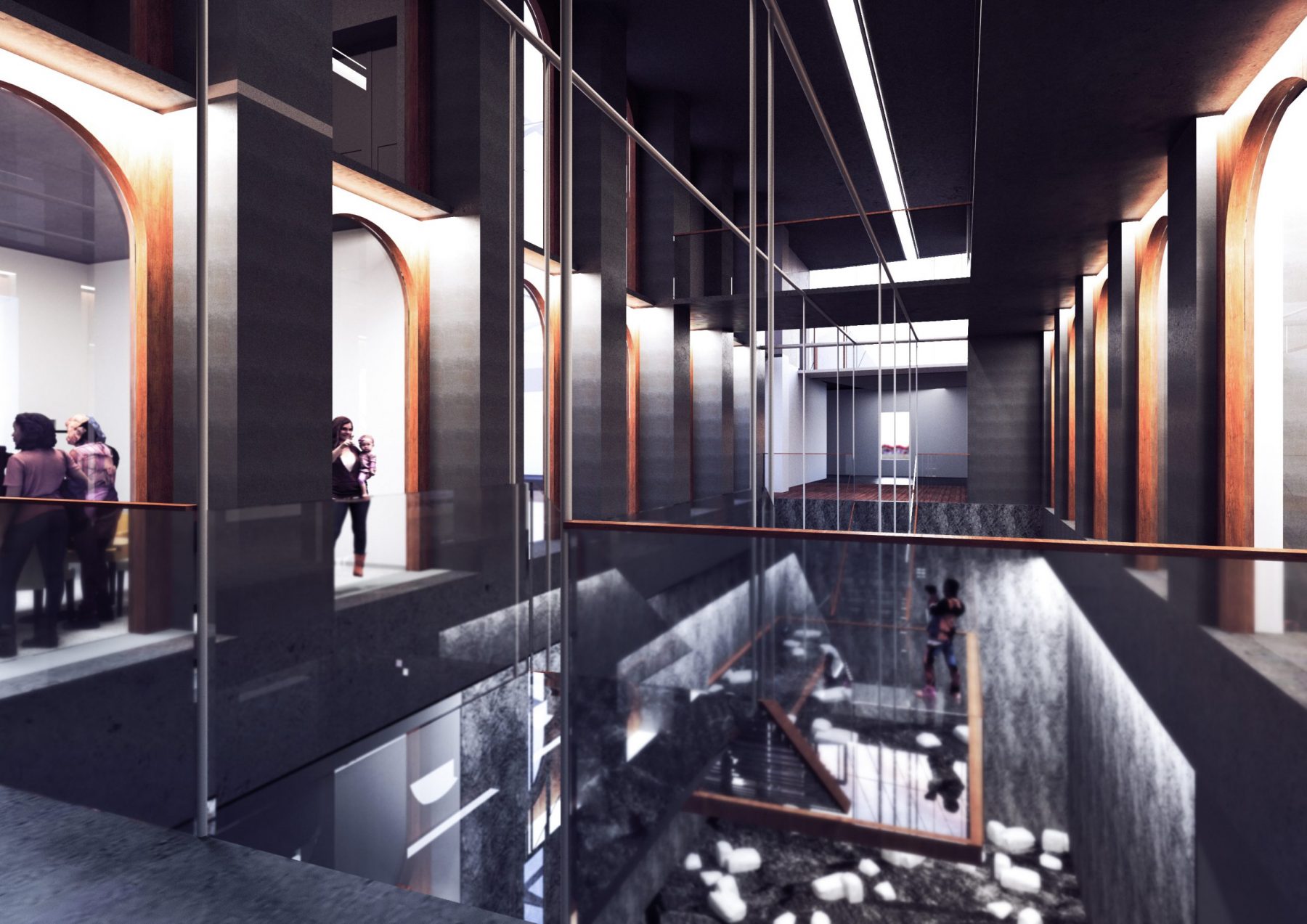 The EMUVE is developed under a very complex background, and there are deep… 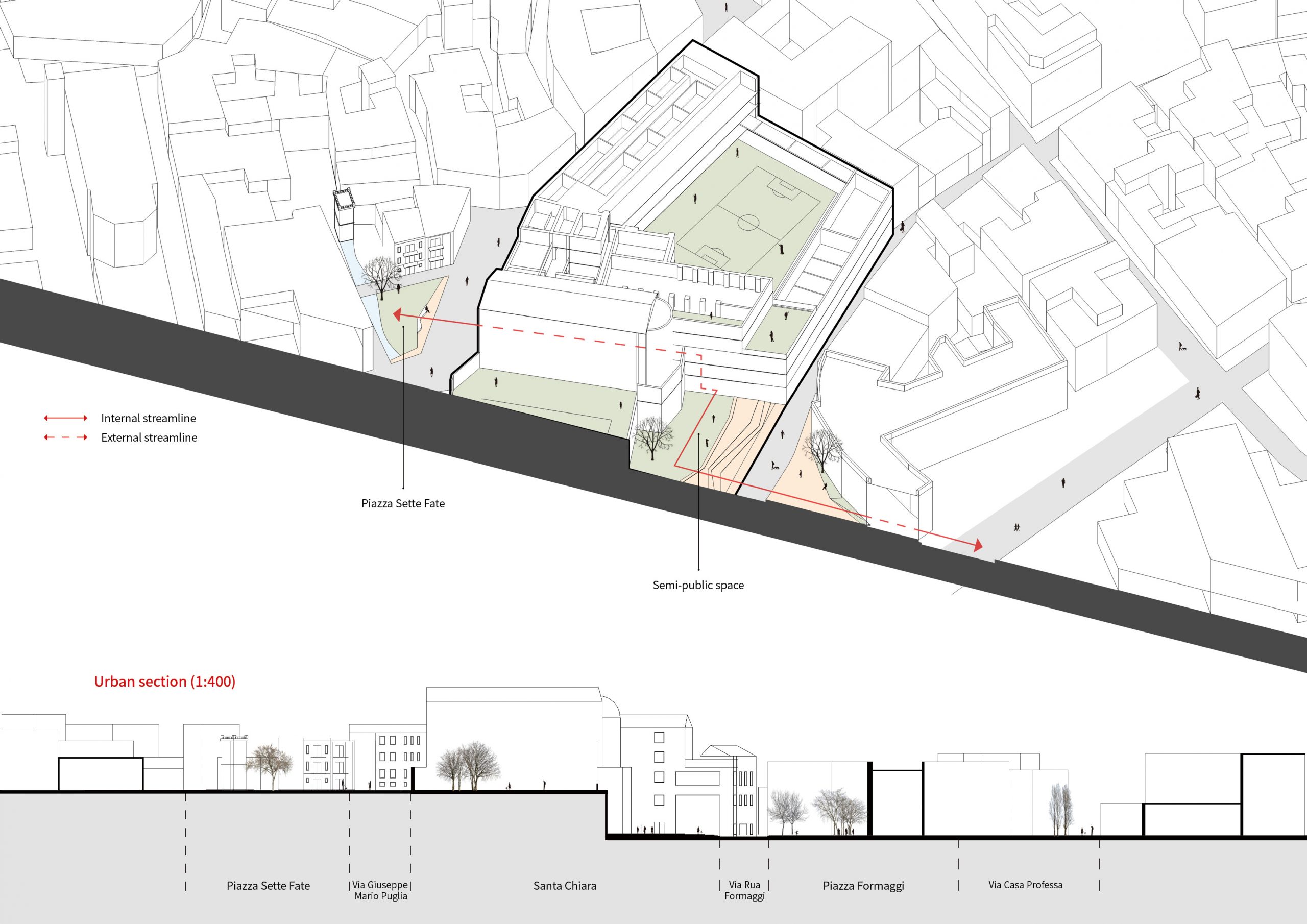 Architectural brief Introduction: Santa Chiara as an existing stakeholder in the Albergheria district,… 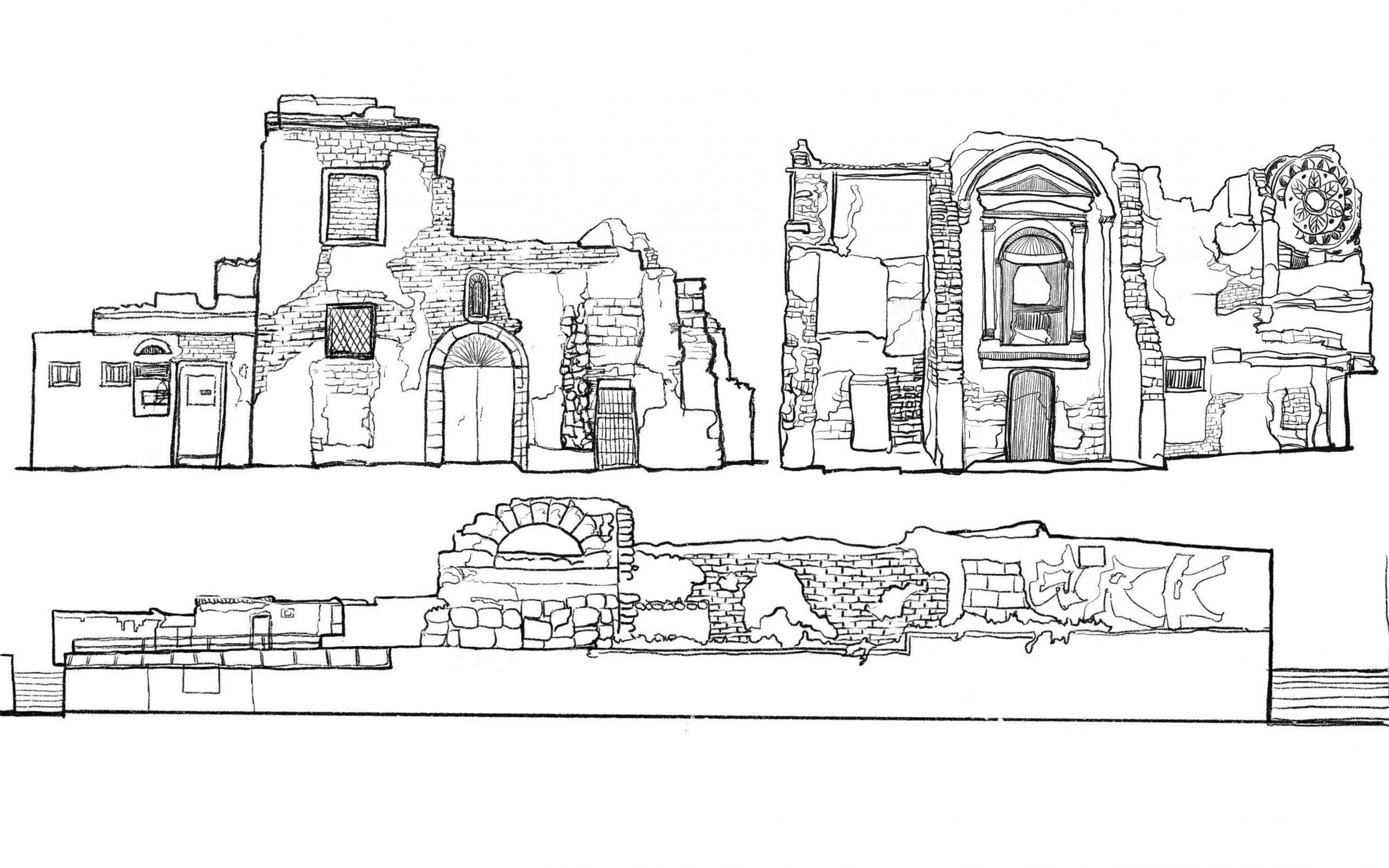 Introduction Context The Site is in the center of the Alberghria area. This… 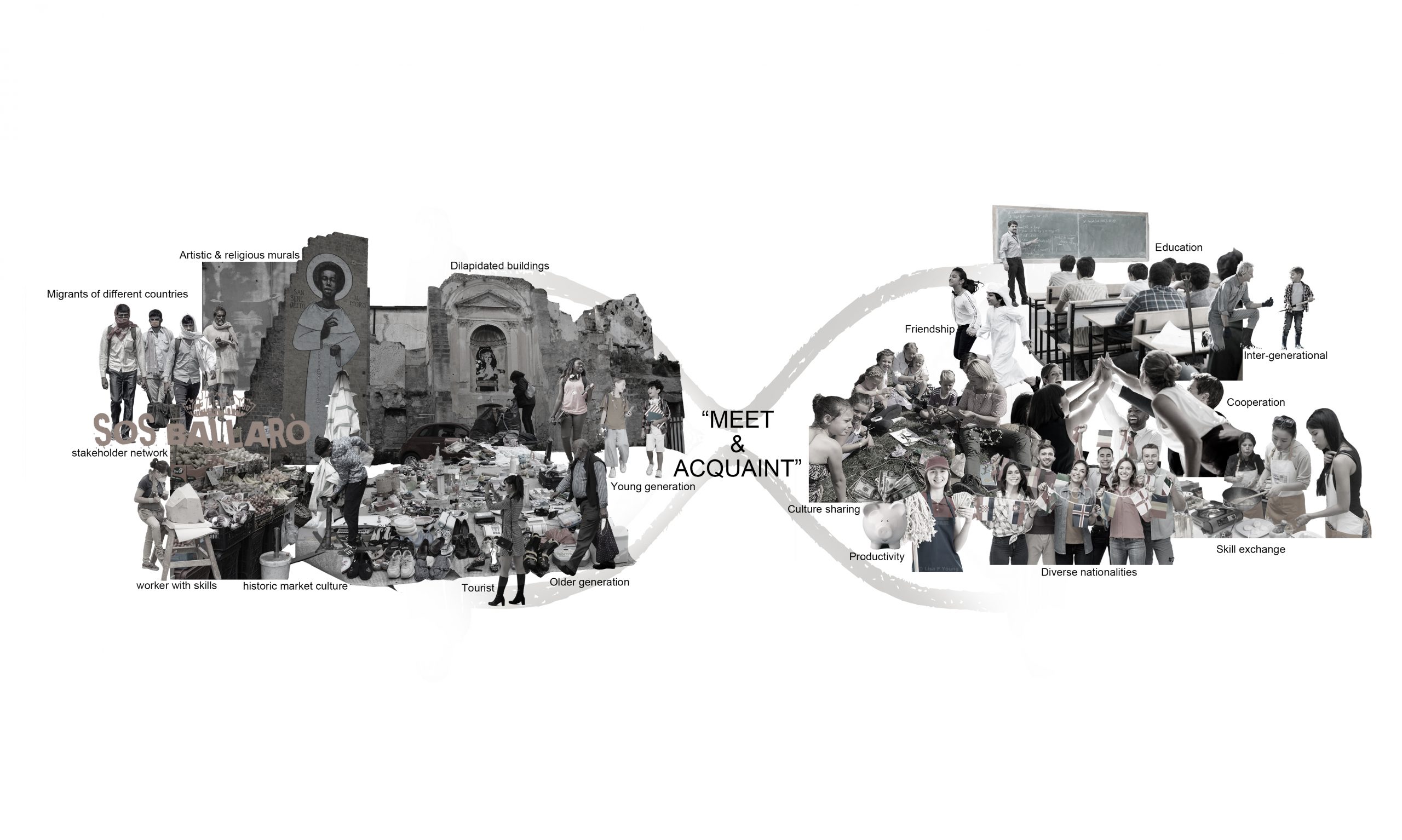 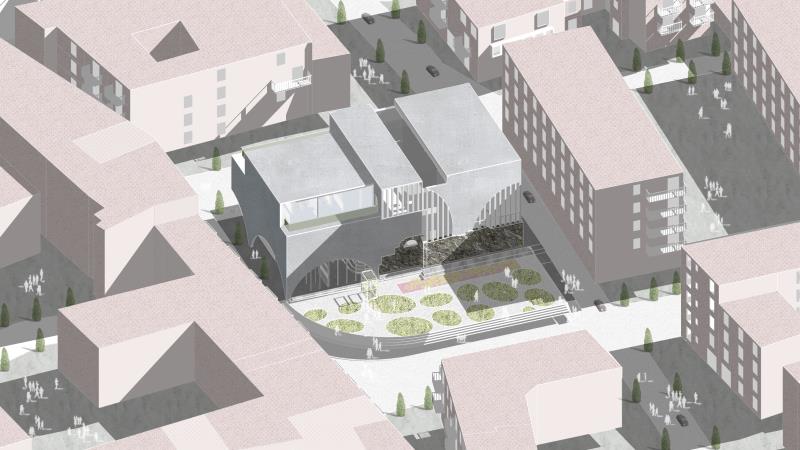 Introduction Through the analysis of the local urban background and cultural conditions, more… 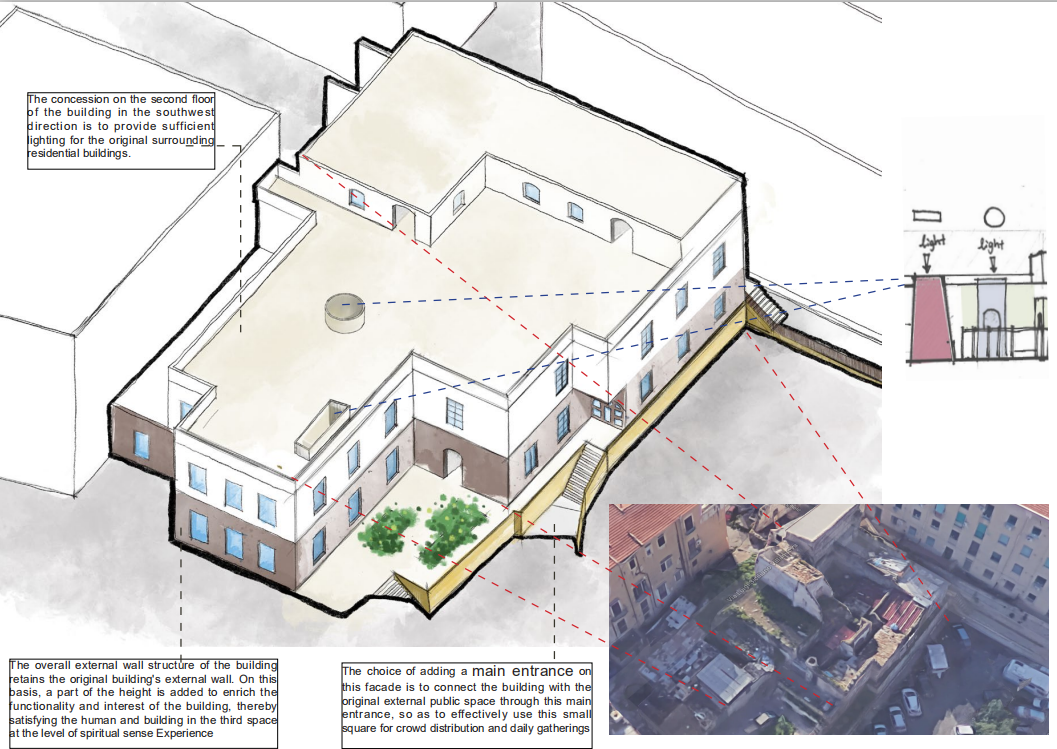 Introduction The project, located in the heart of Palermo in southern Italy, will… 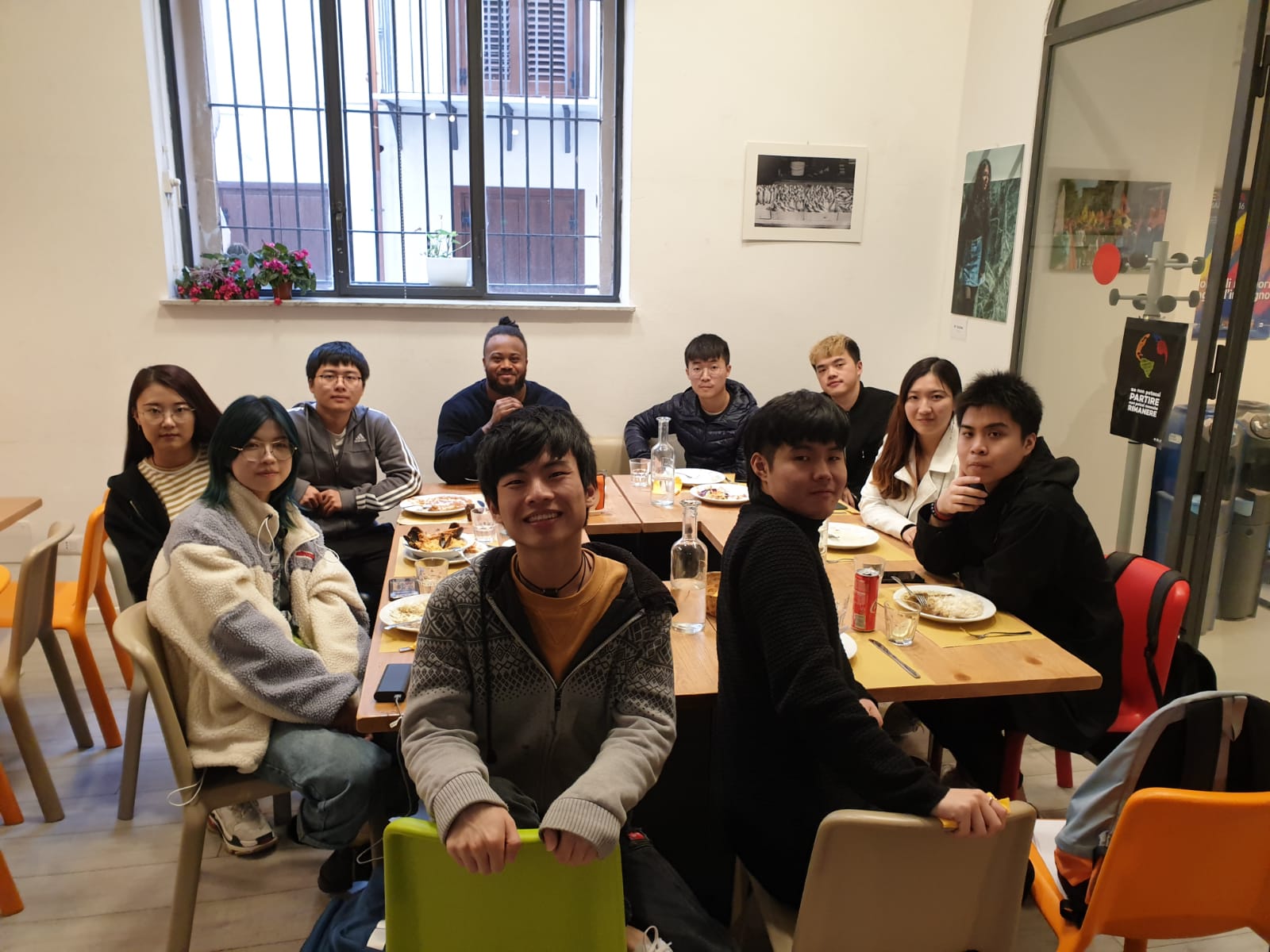