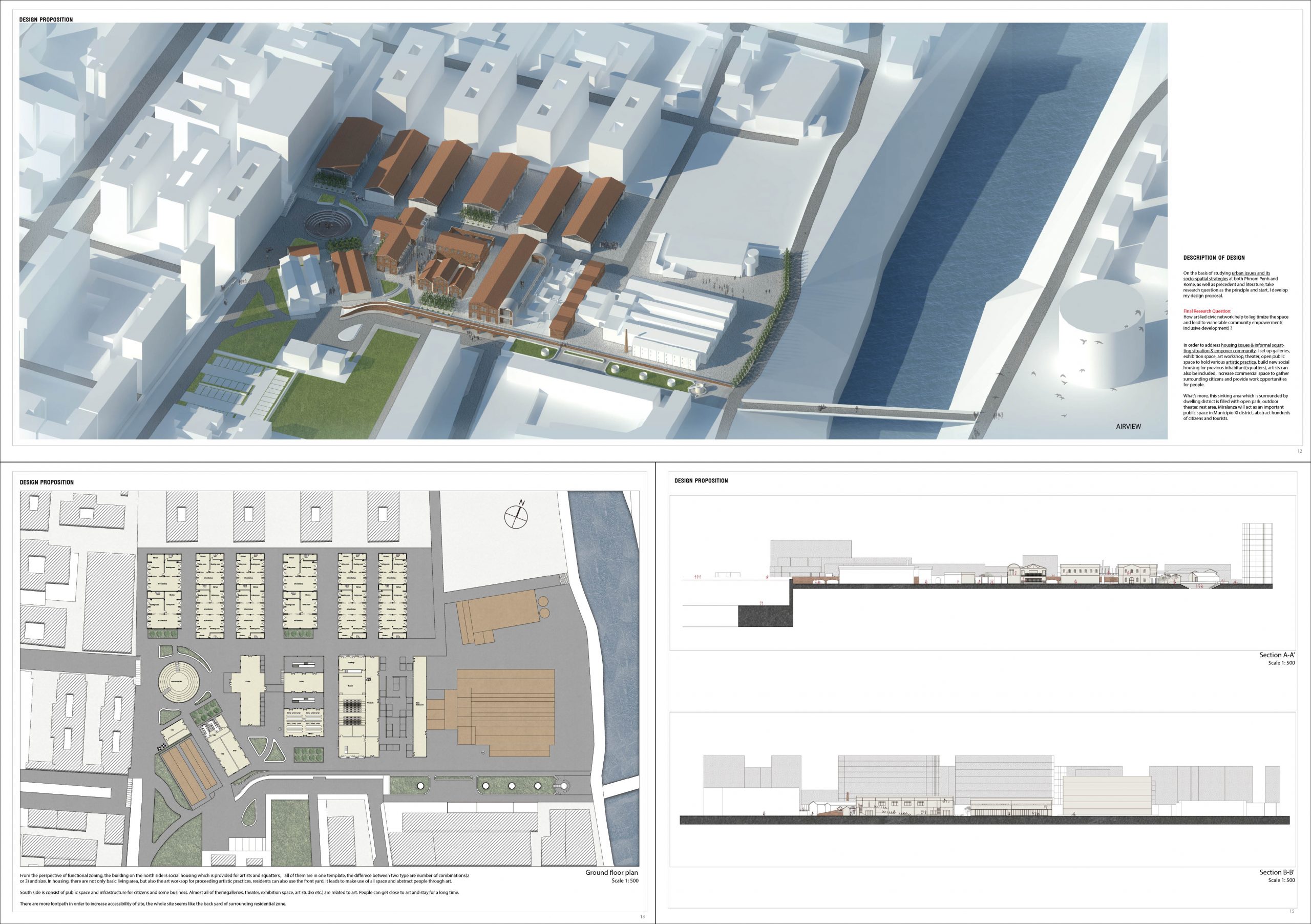 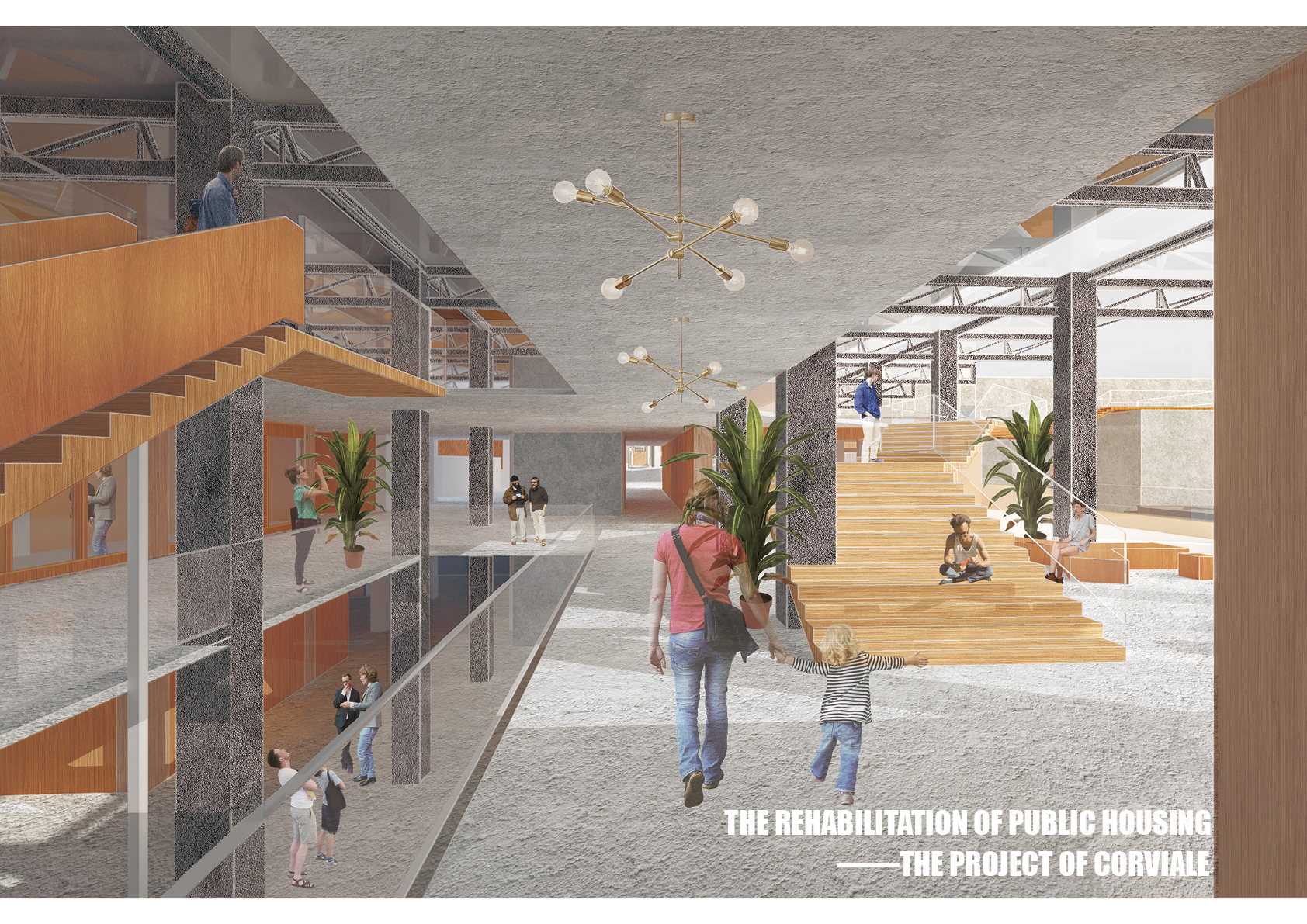 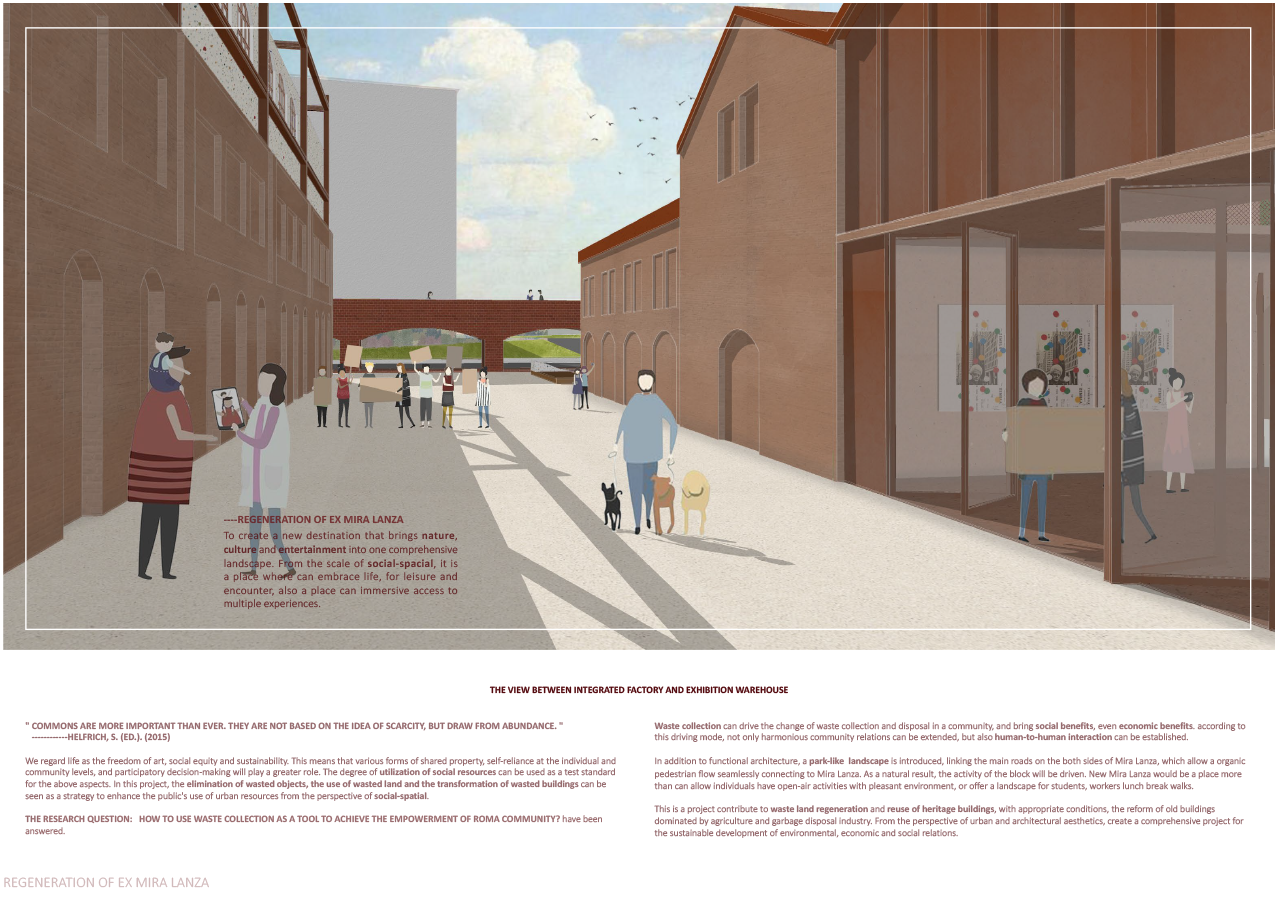 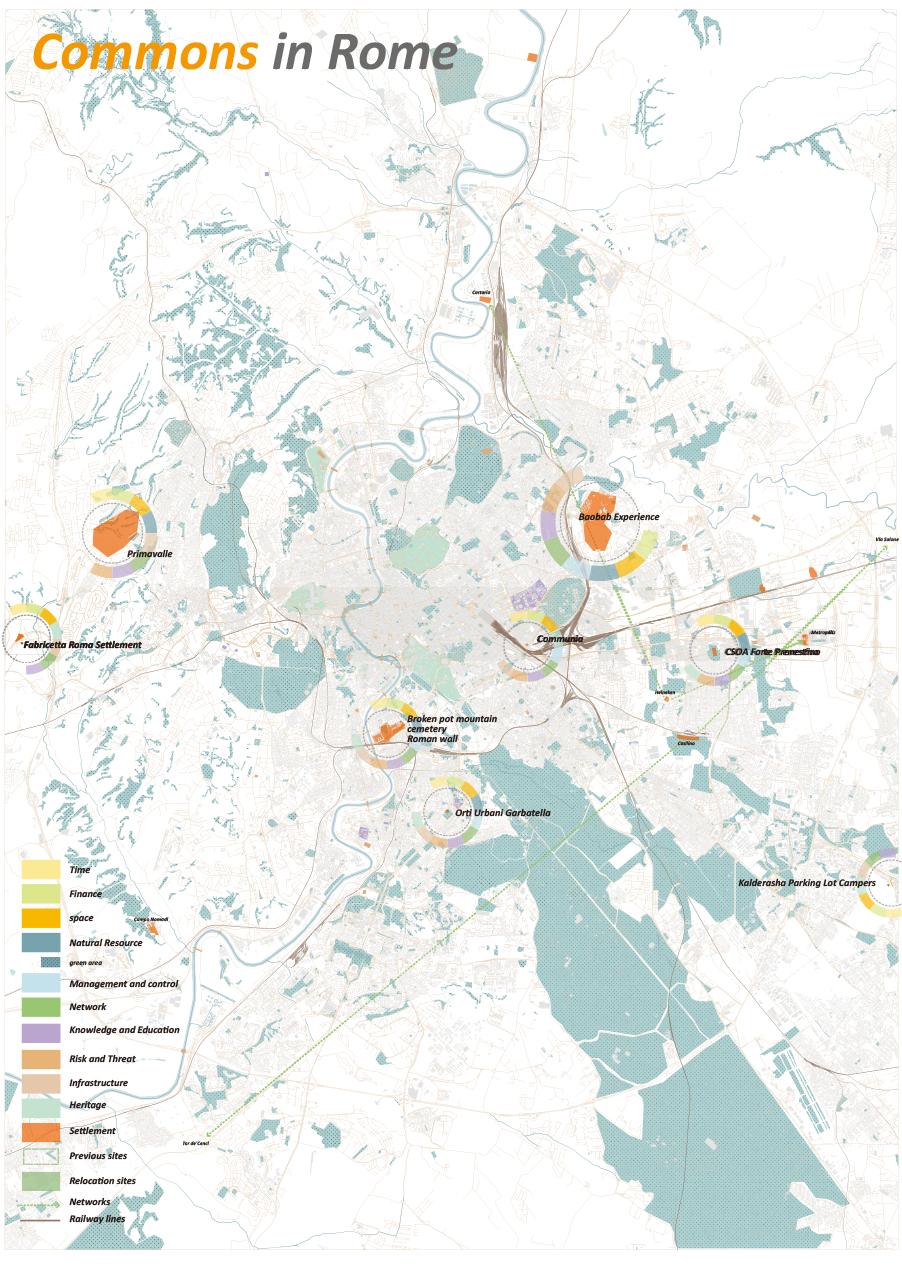 Commons are cultural and natural resources that groups of people create collectively. However,… 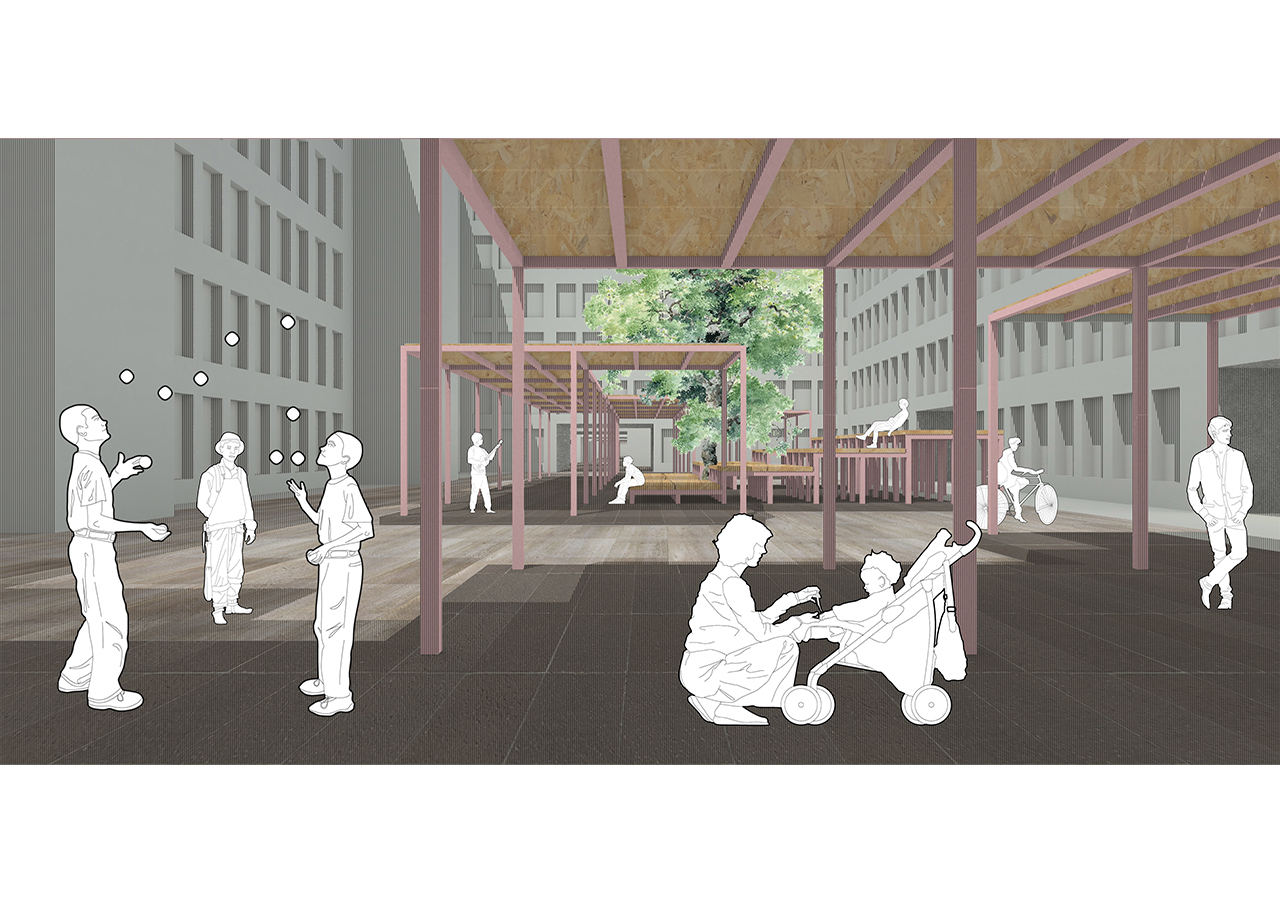 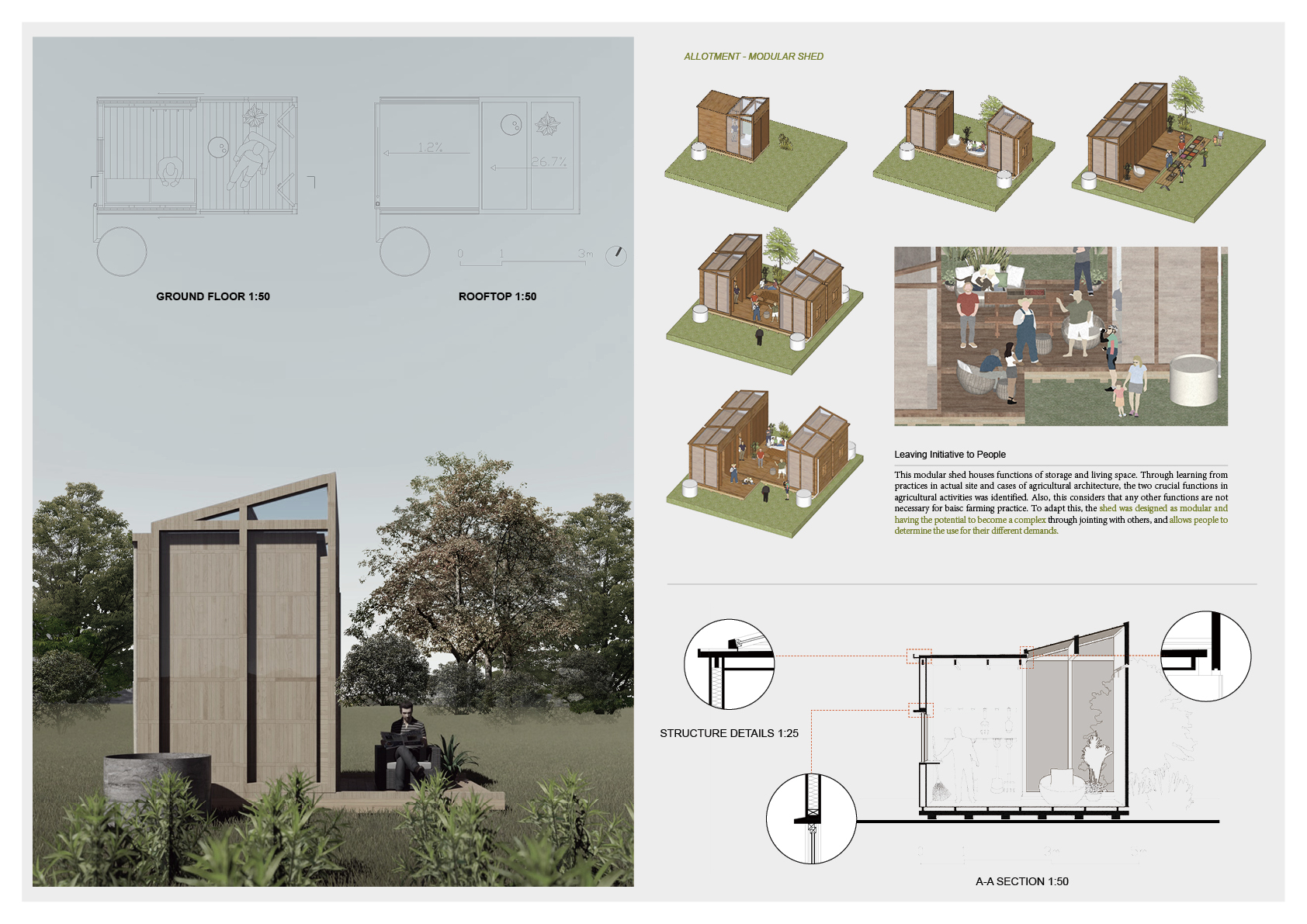 Relations among Sectors Project Statement Corviale is a monument, as well as a… 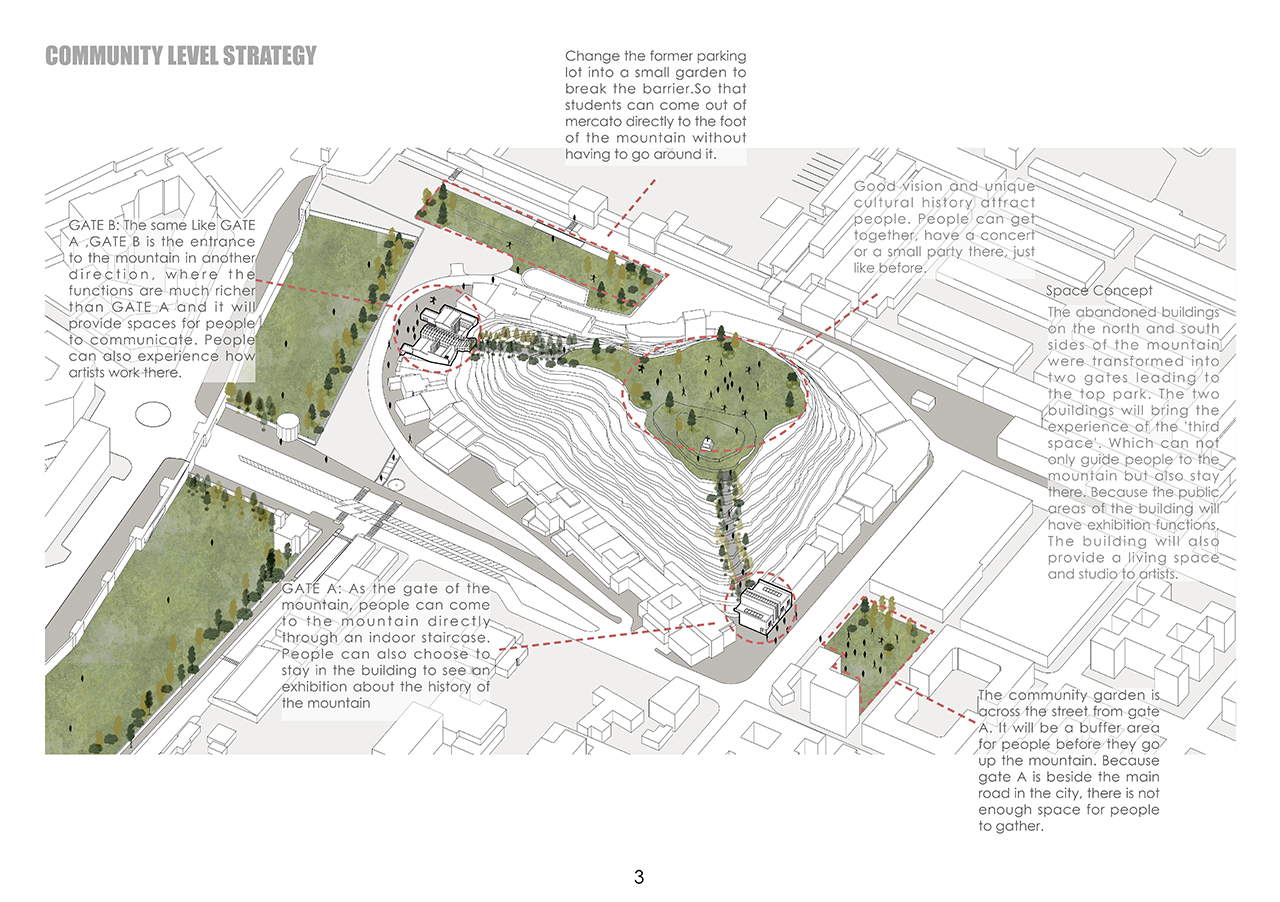 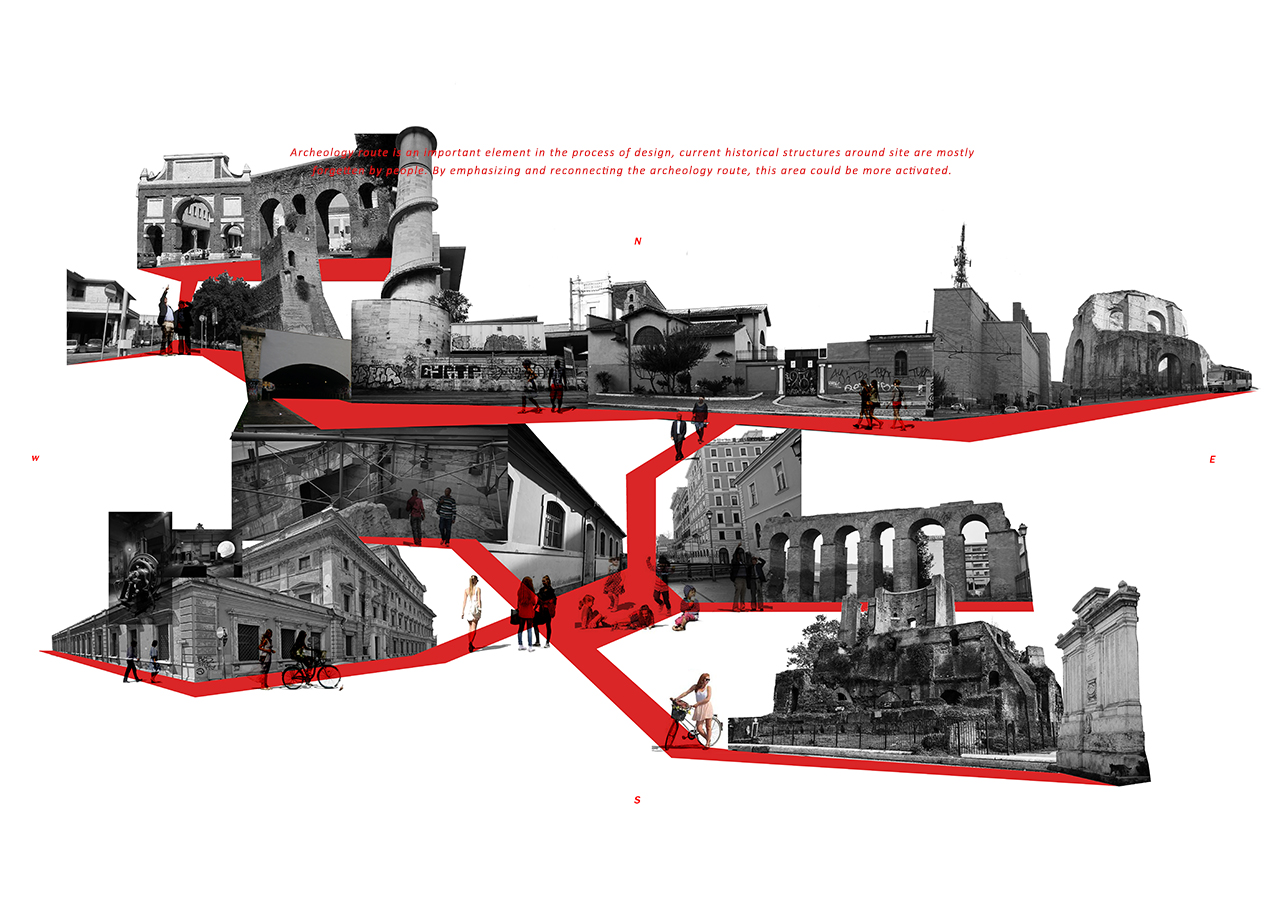 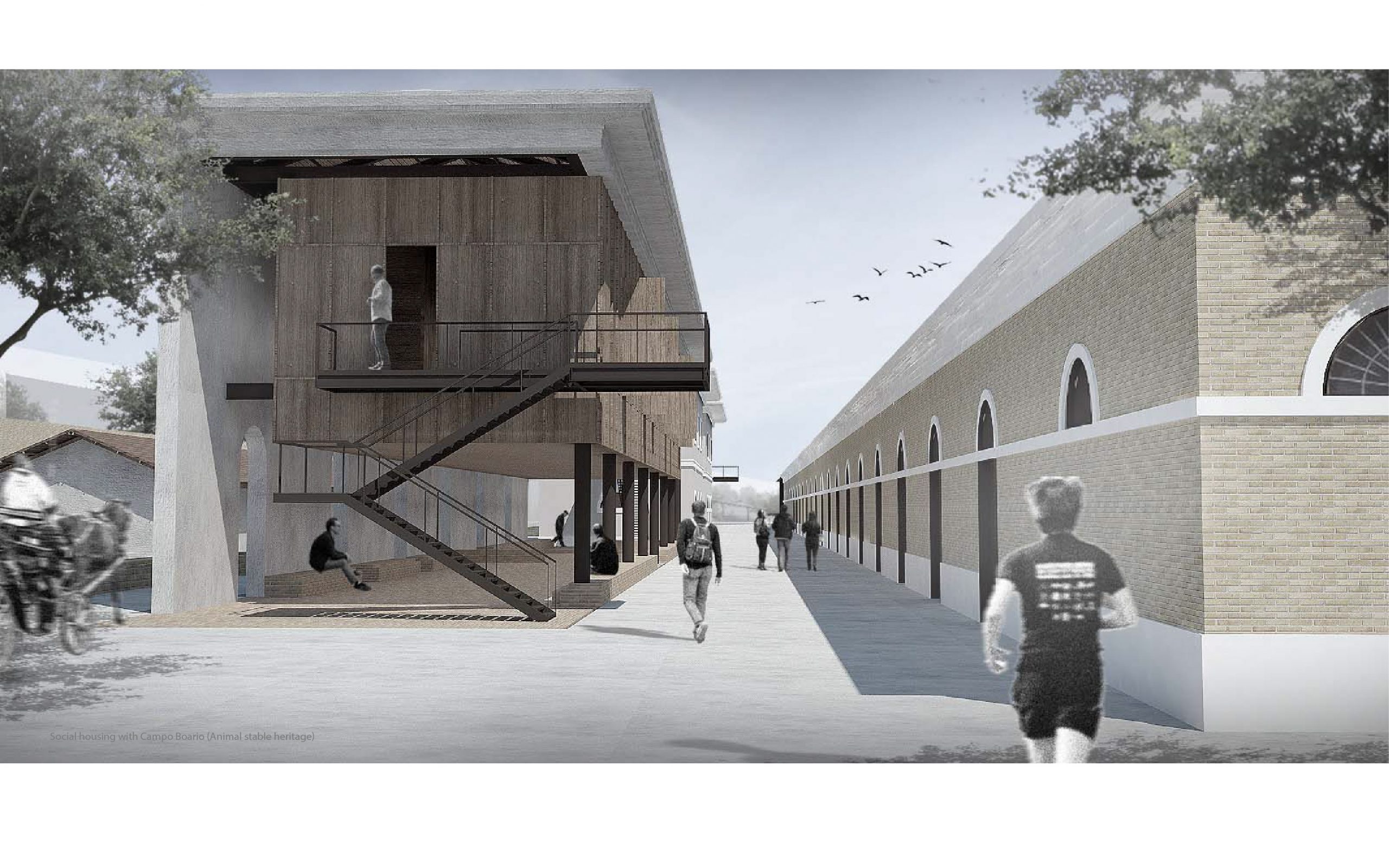