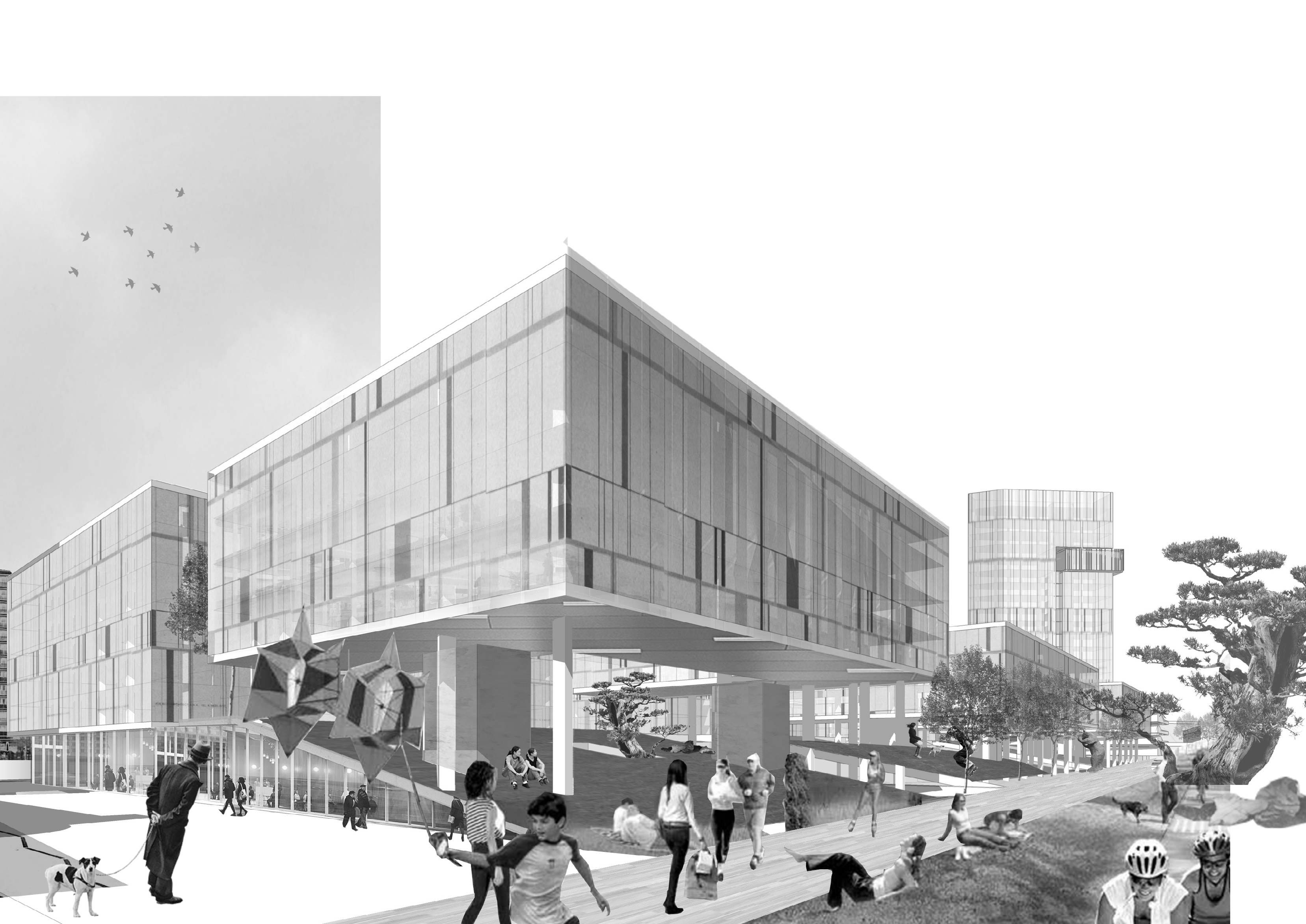 Strengthening the sense of cohesion: The potential of walkable street designs and cultural… 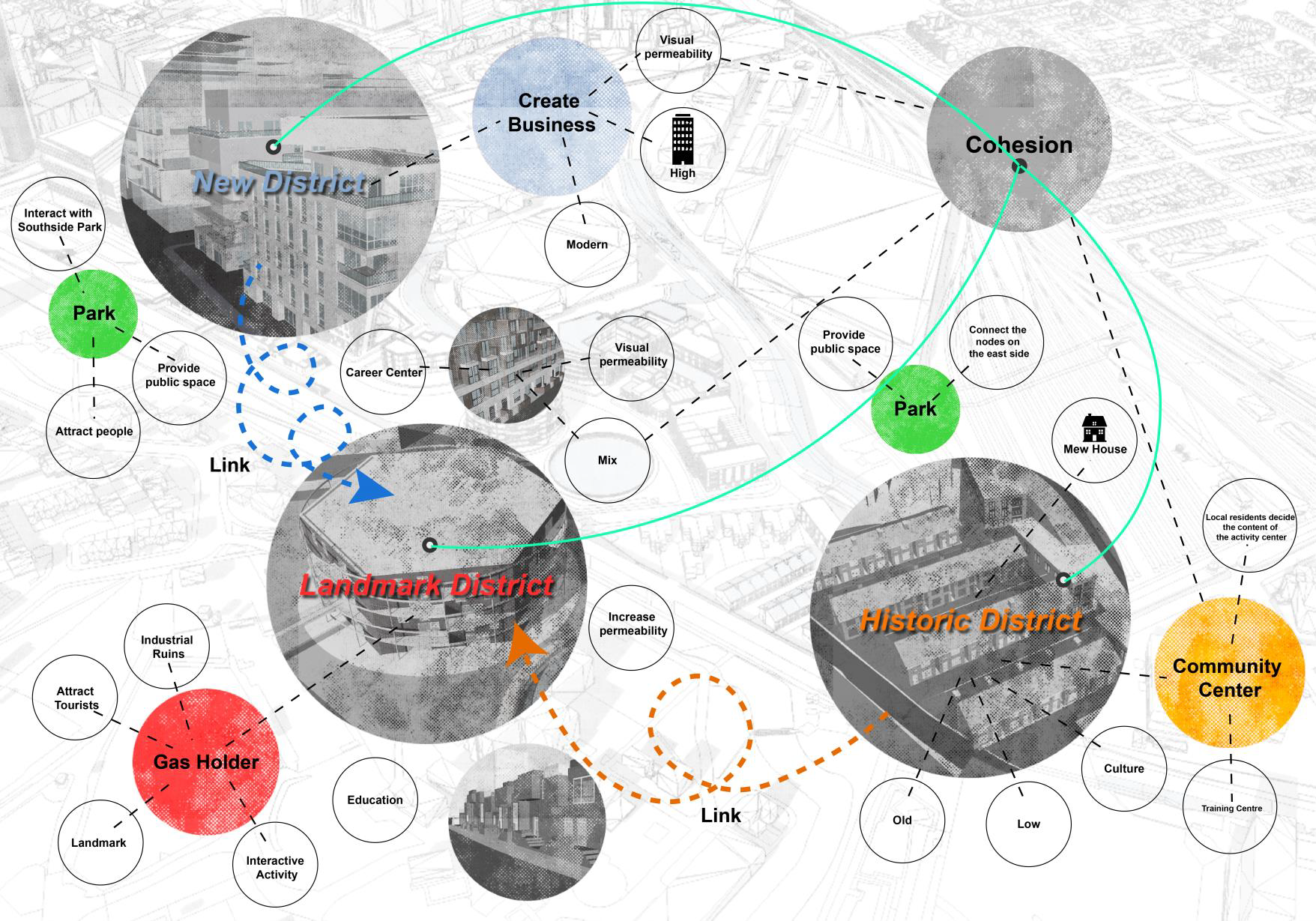 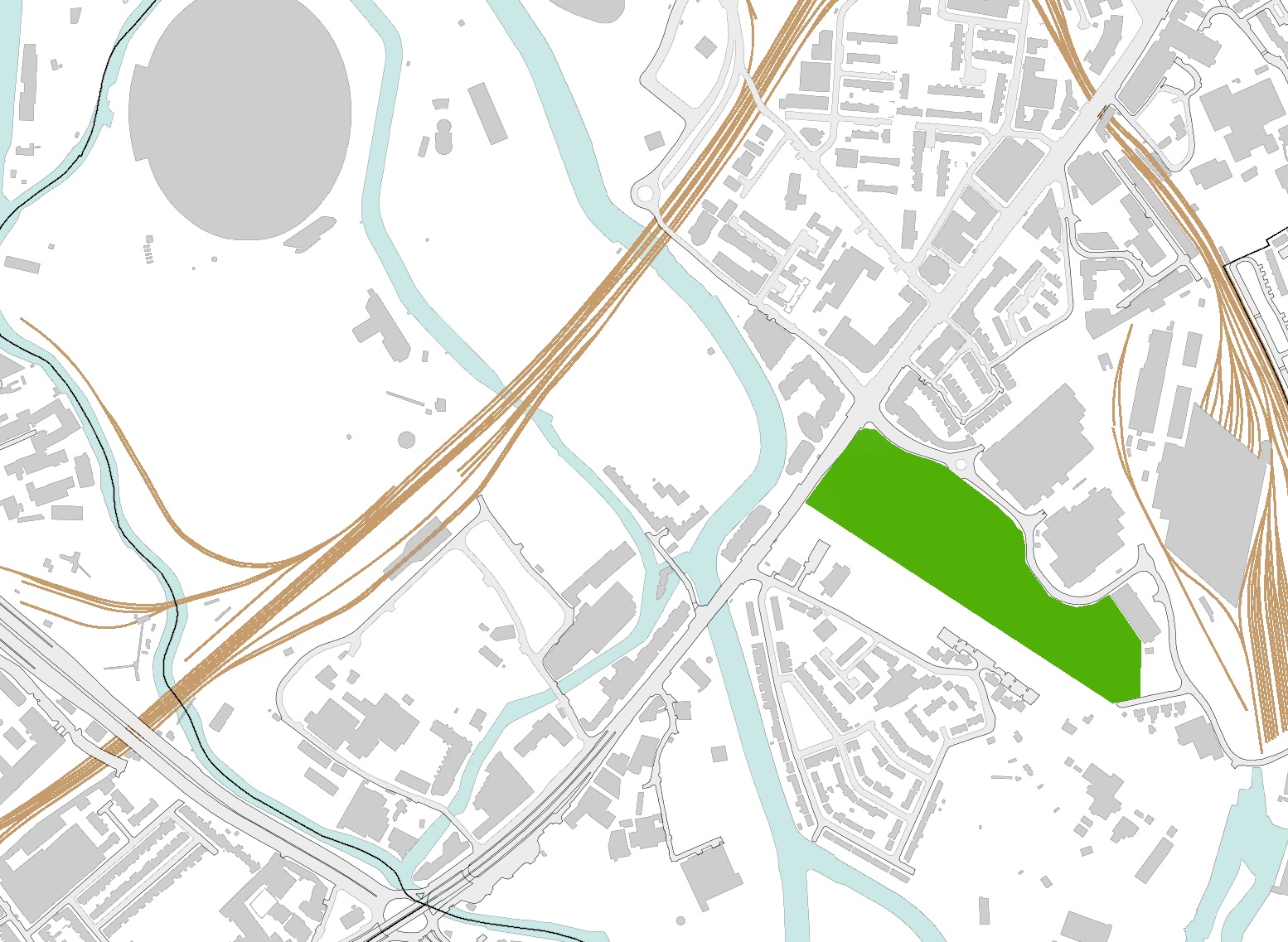