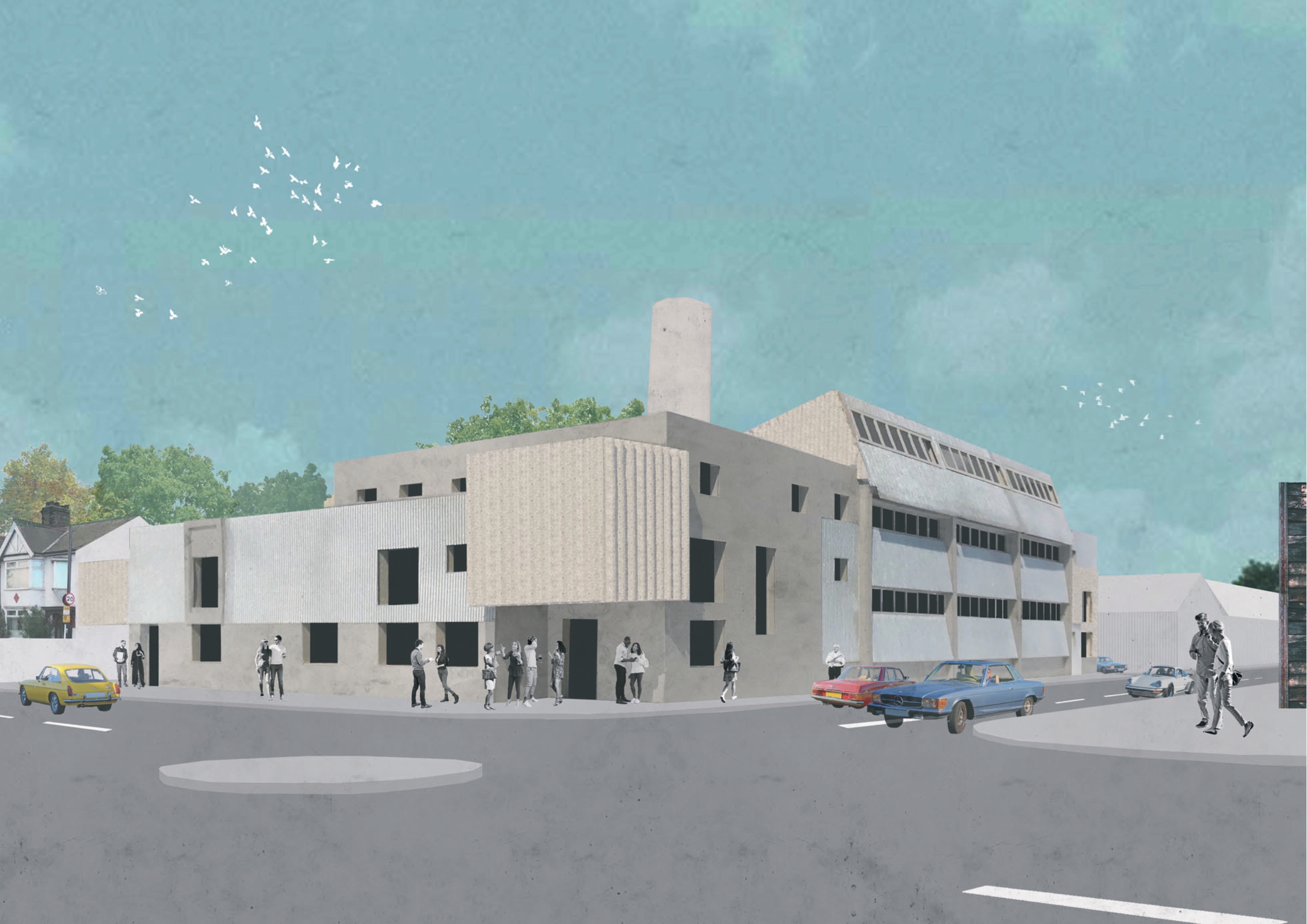 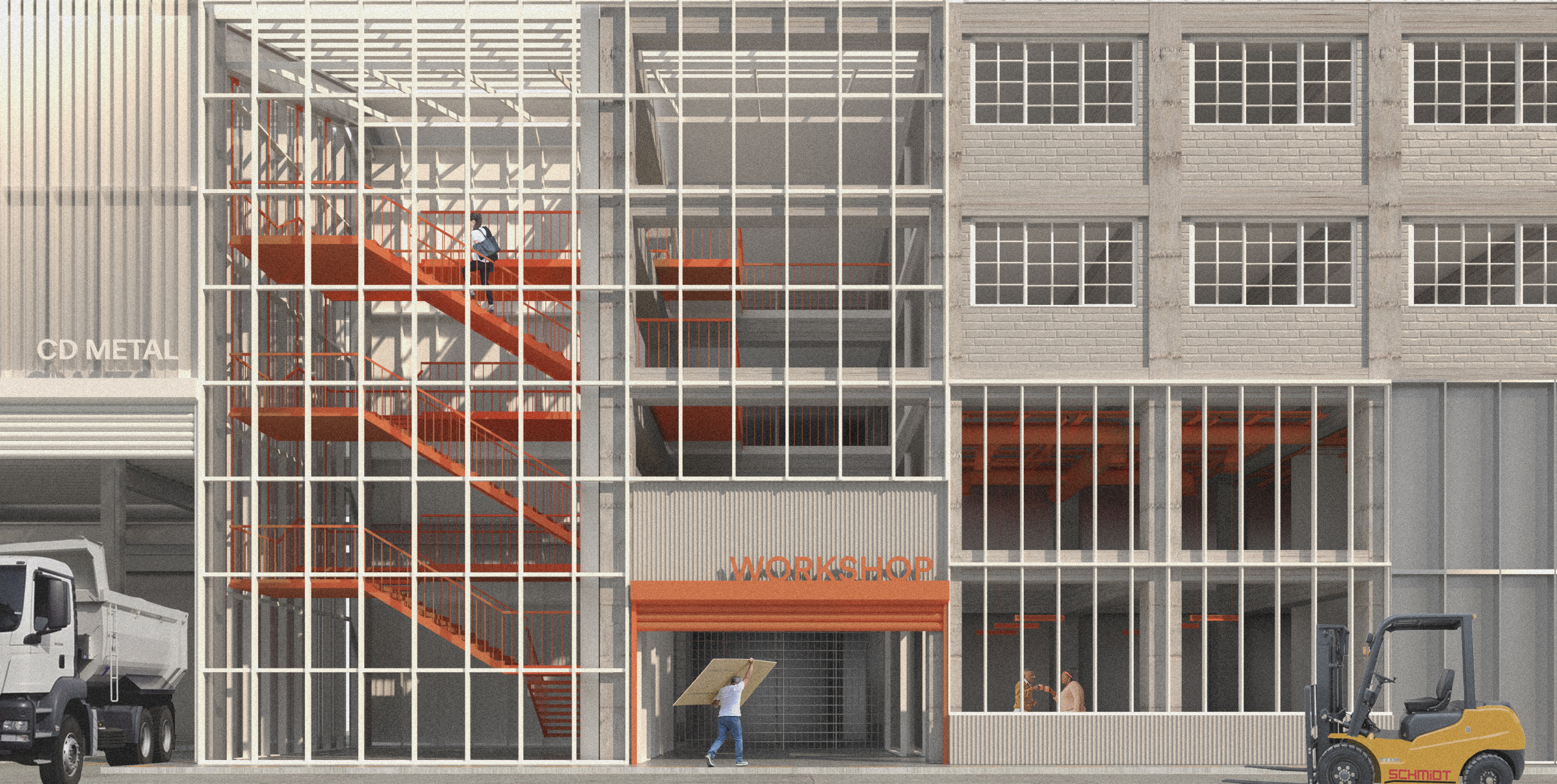 Tottenham Natural Mill Development of Tottenham Over the last century, Tottenham had been… 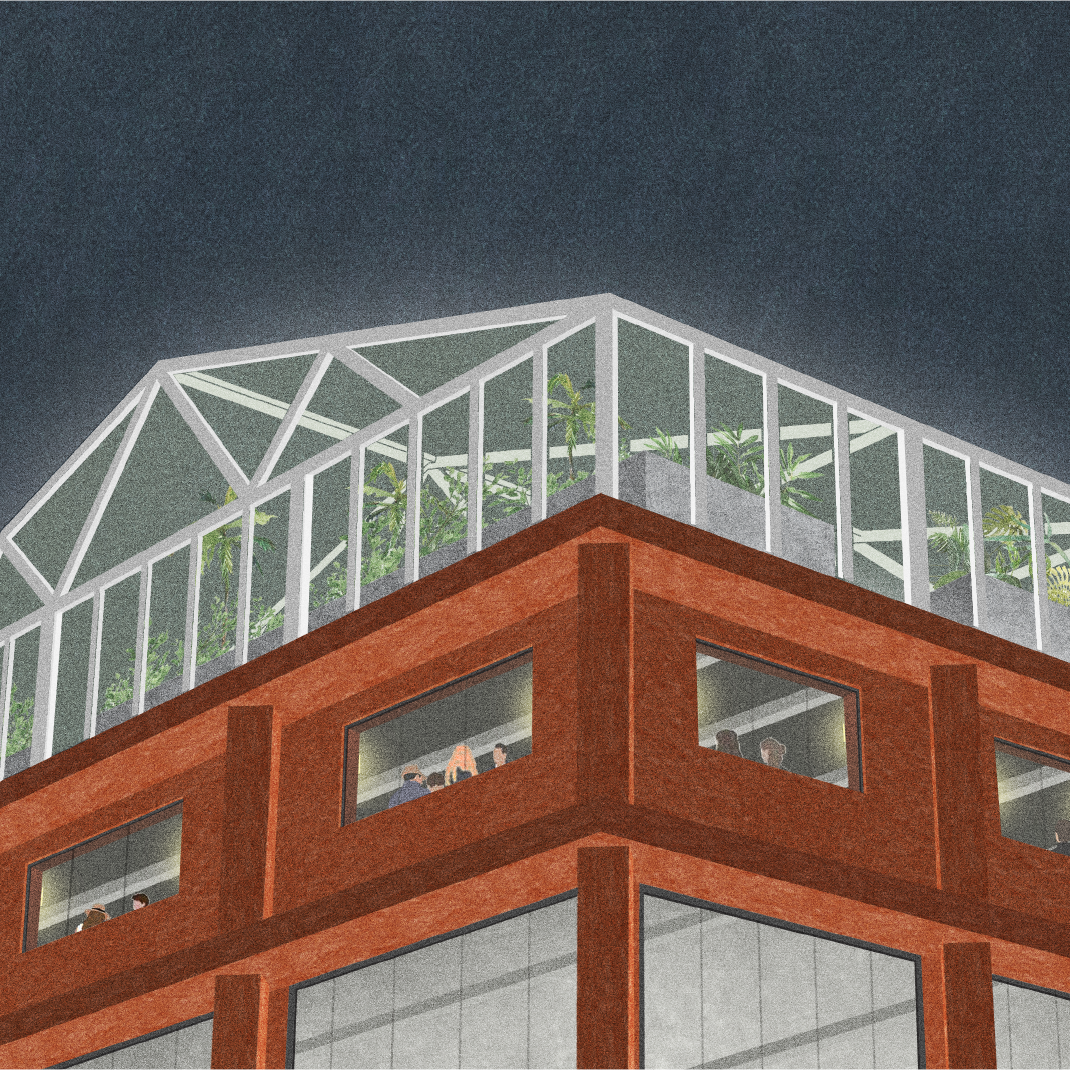 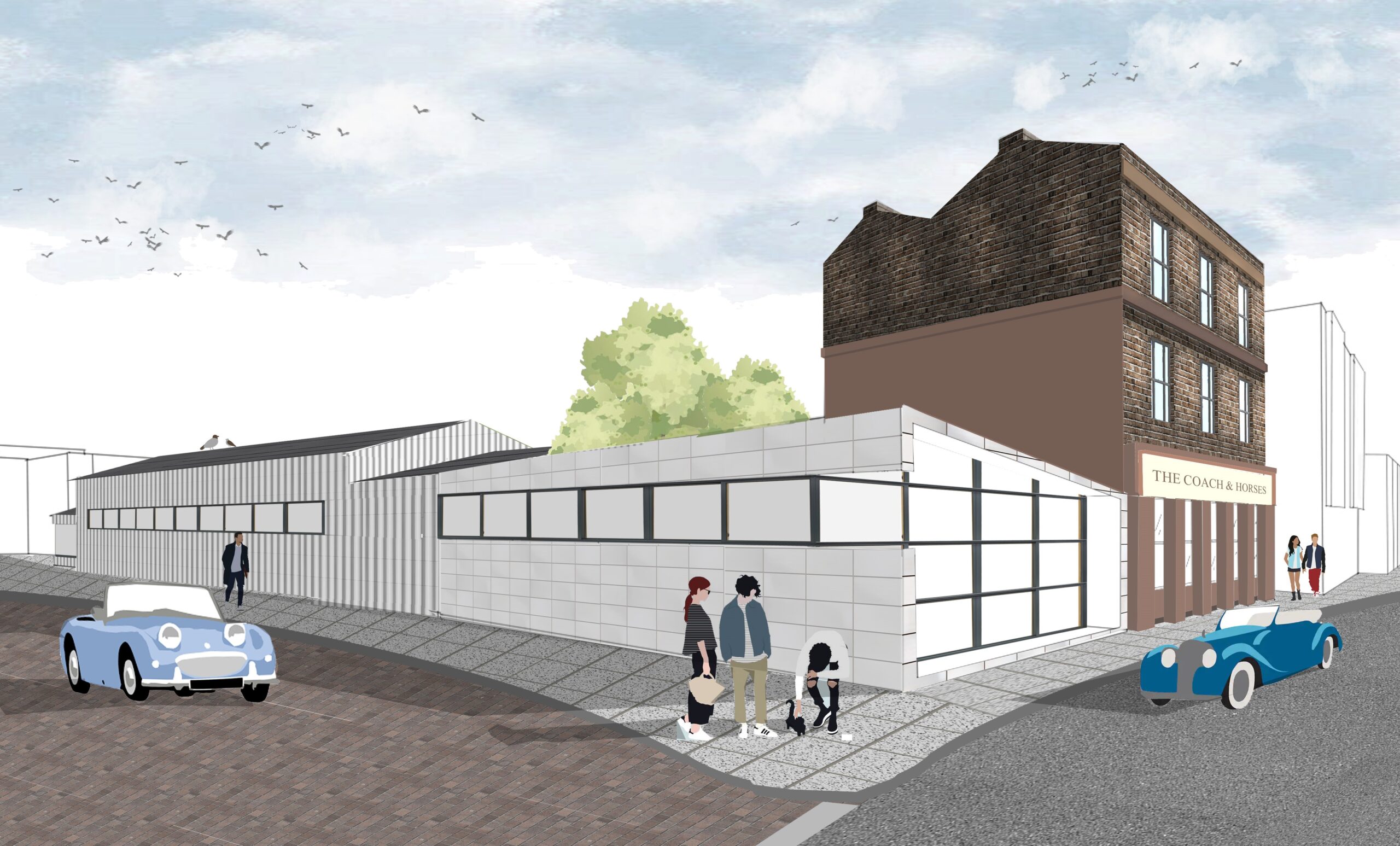 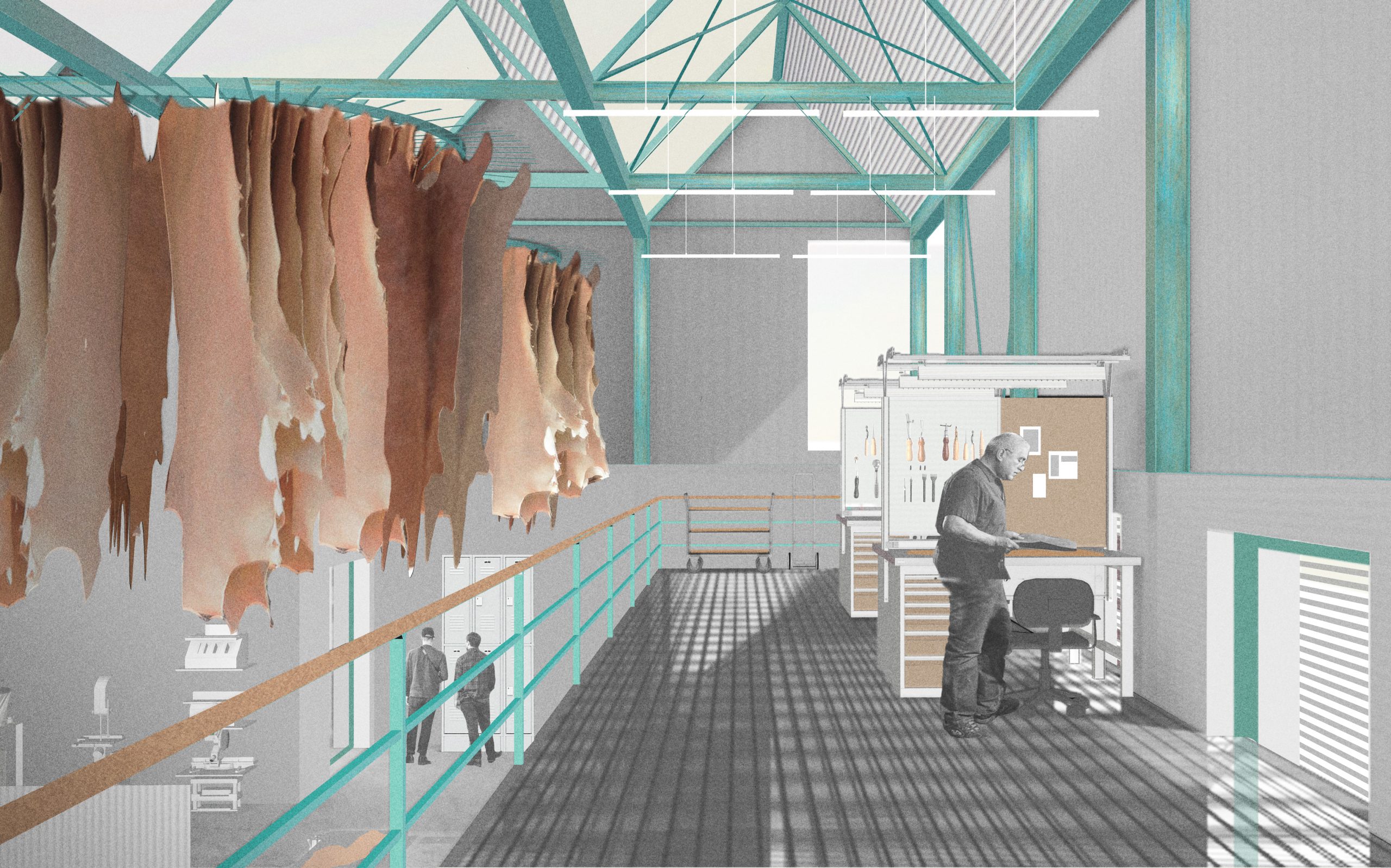 Tariff Leatherworks The Workers’ Entrance The facade celebrates a spectacle of weather, light… 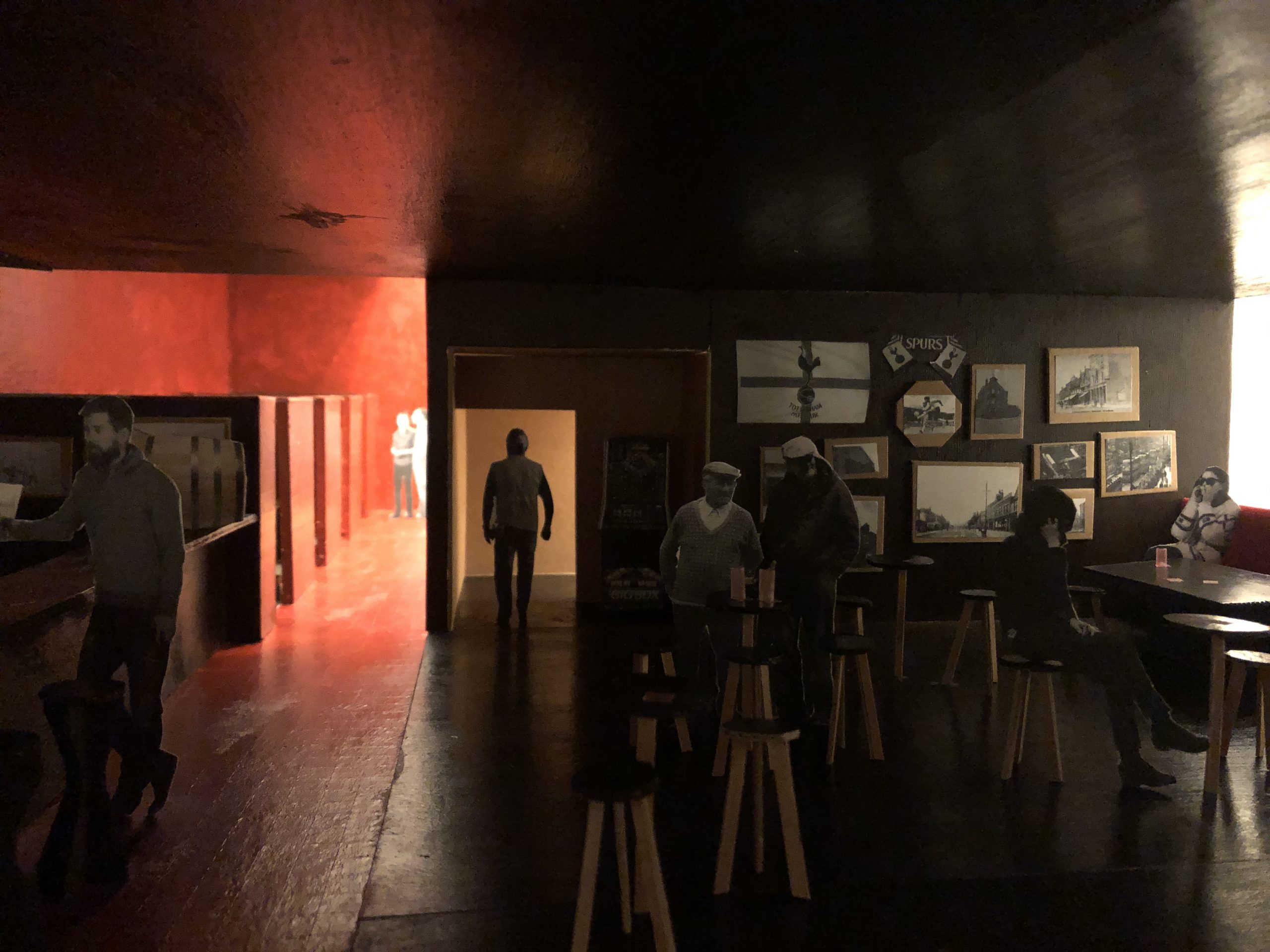 The Brewhouse Situated along Tottenham’s High street, Brunswick Brewery/Cooperage/Pub is in response to… 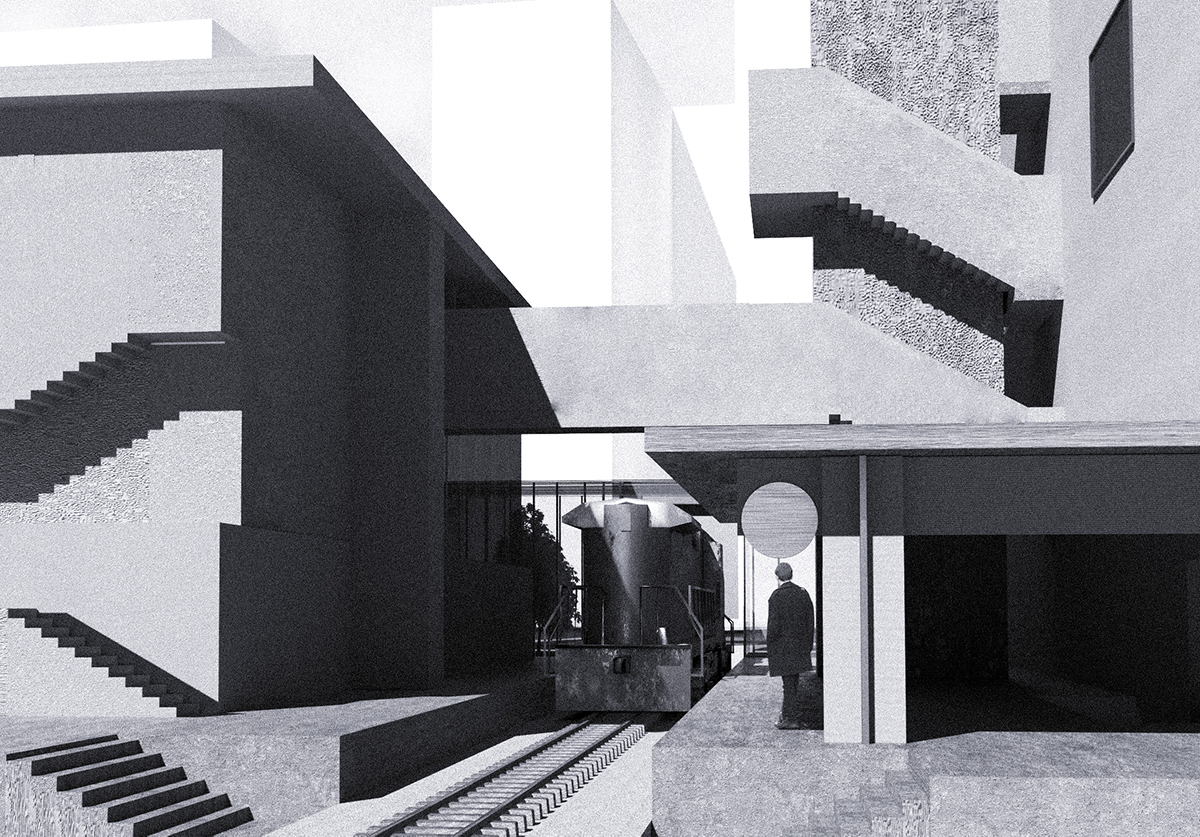 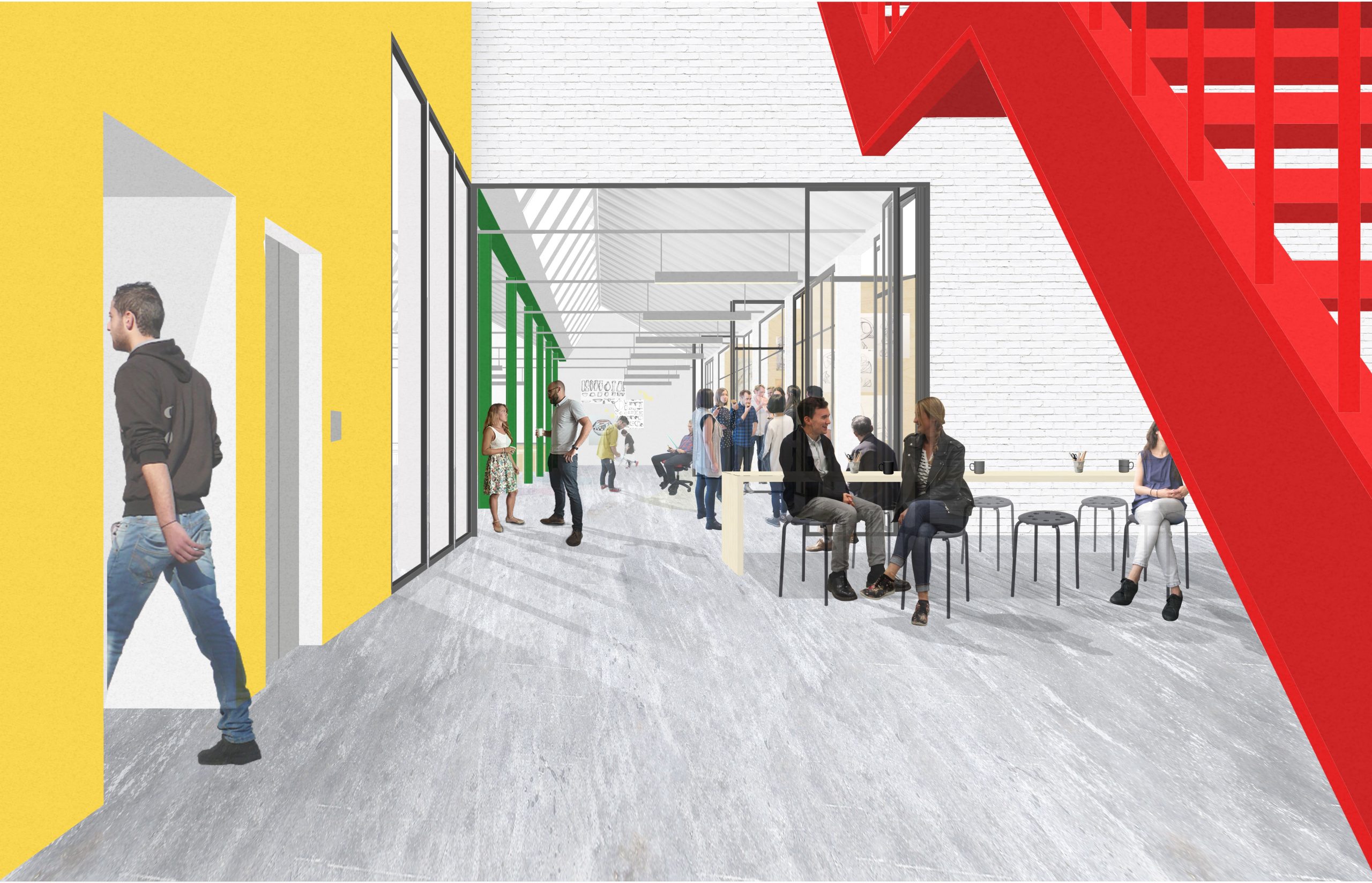