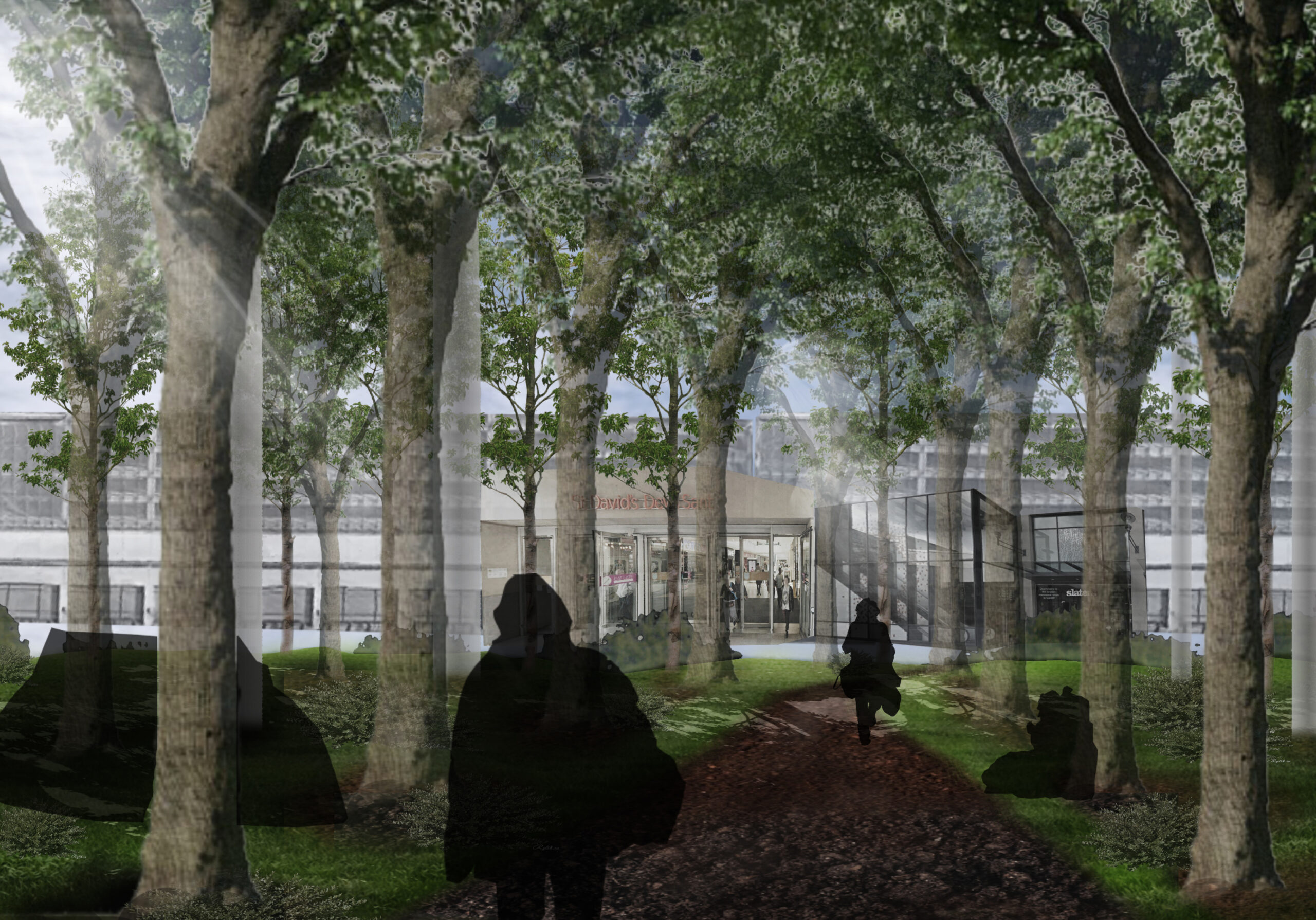 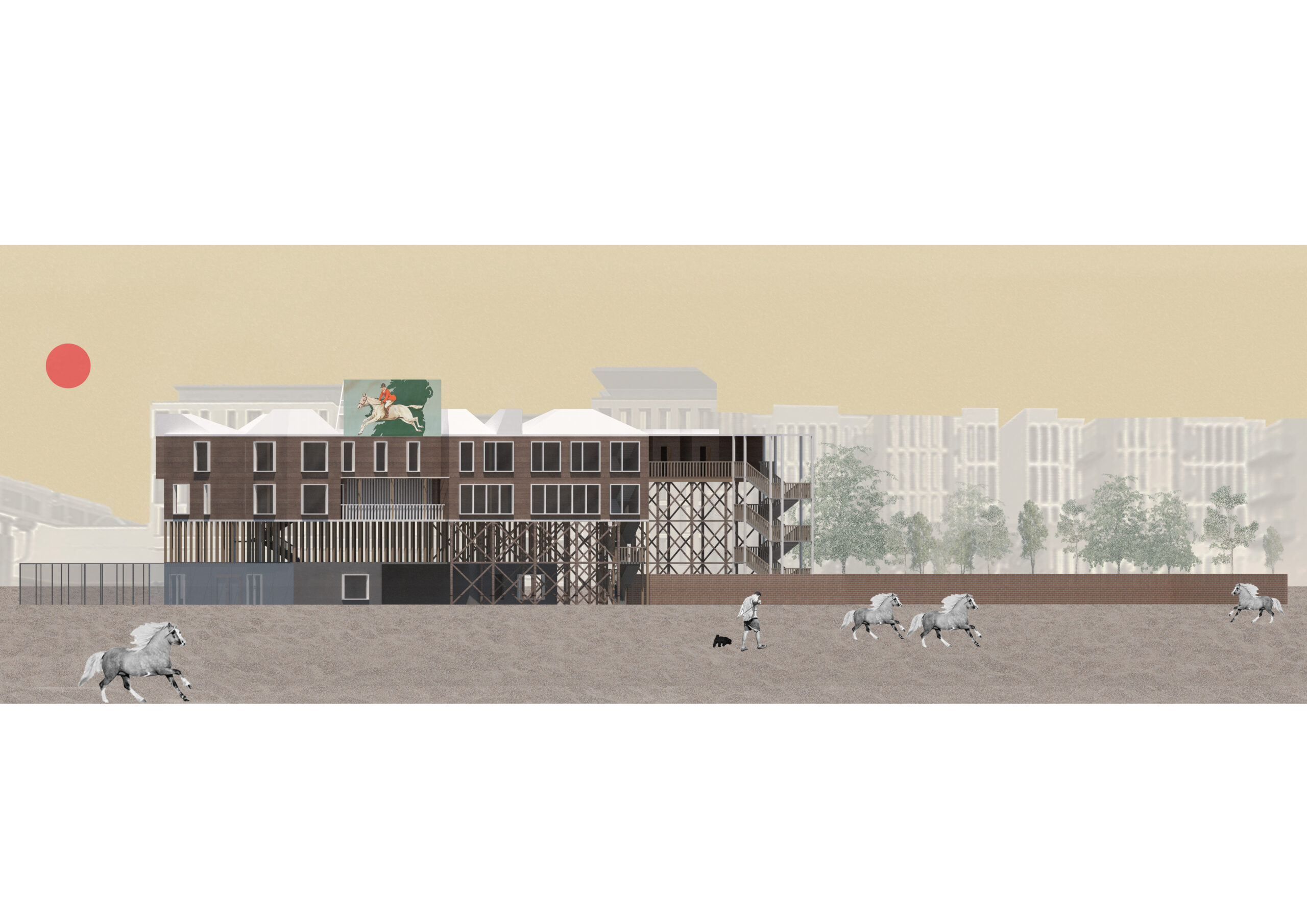 Cardiff Show ground   The idea of a show-ground, as seen in many Welsh… 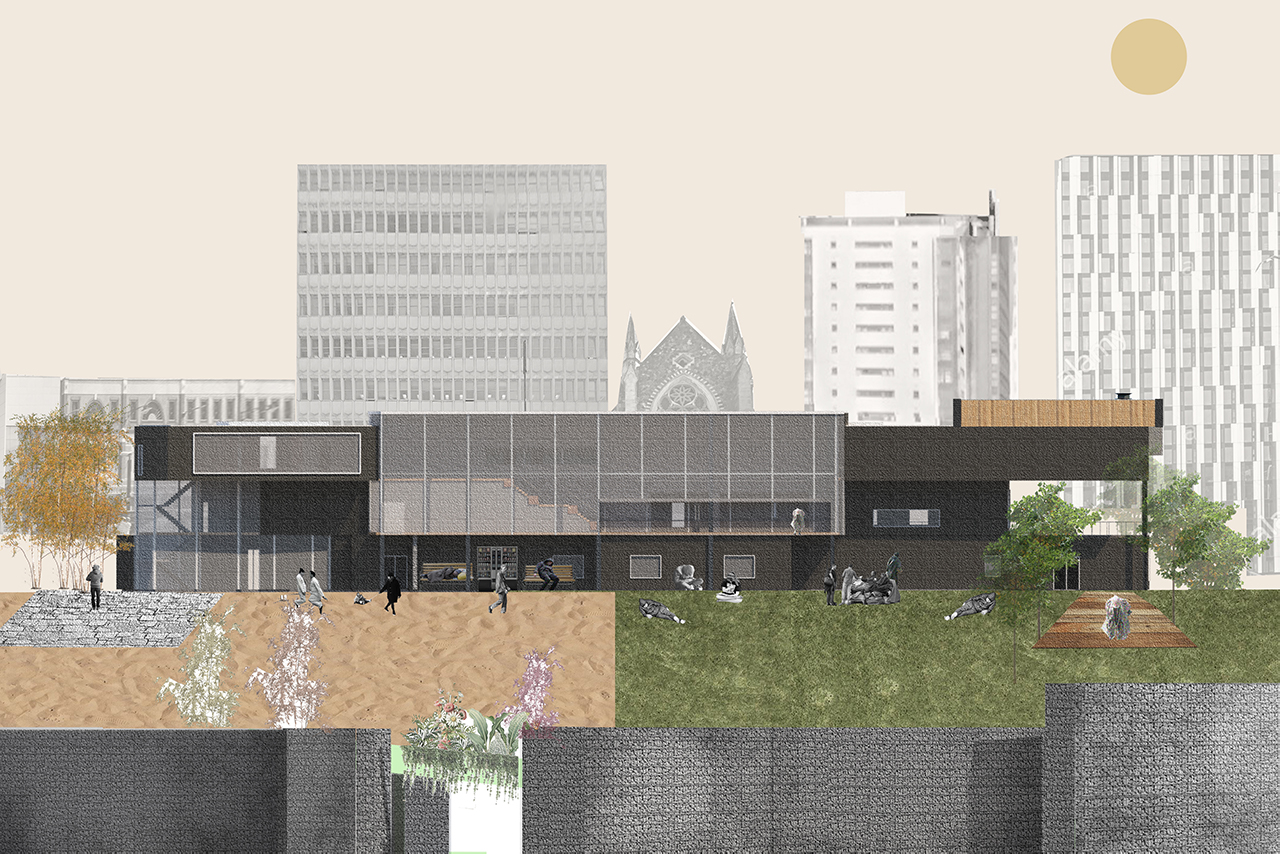 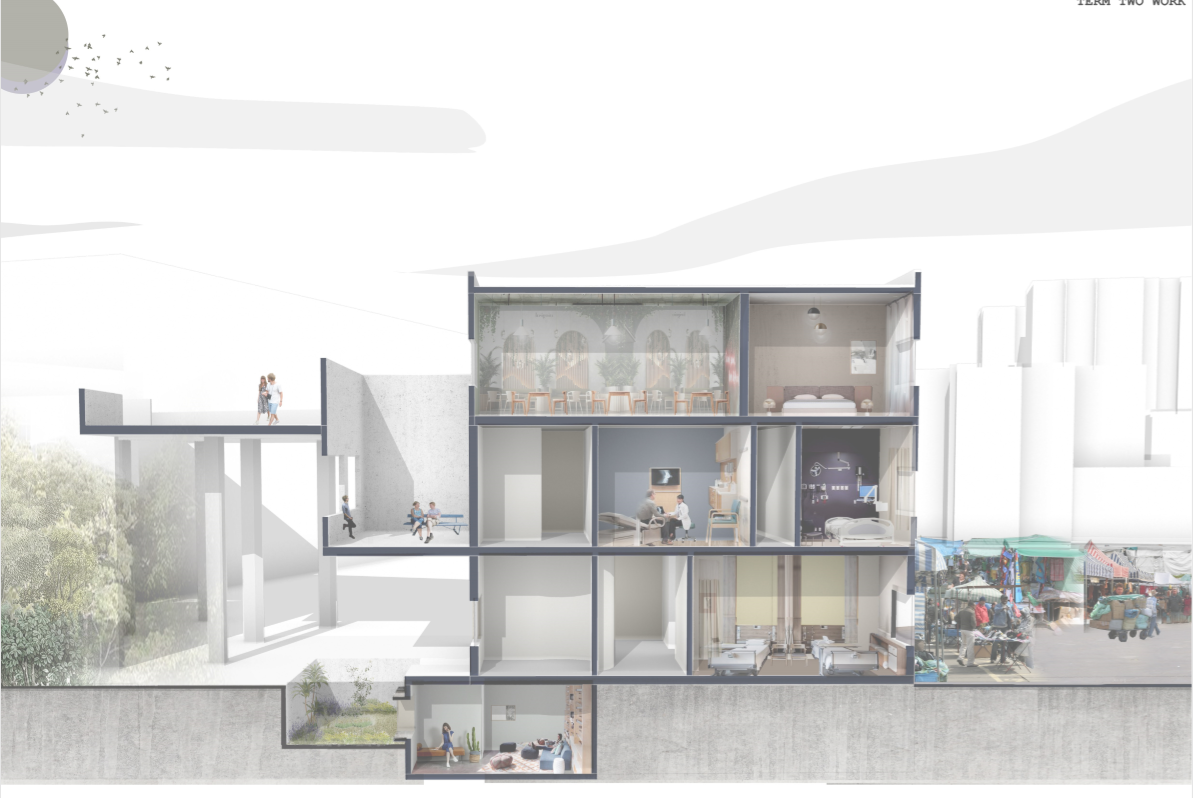