The project is based on a combination of various threads pertaining to Margate, the first being it’s once bustling  music scene that is slowly coming to an end. The resident’s below average education level was also explored. Another aspect that was looked into was the dispute between the locals and Margate’s council which to a hindrance in the relationship between the local community and the tourist who visit Margate.

The project would serve as a common ground for those who share the same passion for music. The space would allow musicians to practise and compose music. At the same time, it would also  double up as a performance space and a music school for children in order to produce the future generation of musicians in Margate. The musicians who use the space would come in as teachers and mentors that would pass on their musical expertise to the students in return for the space provided.

The idea of creating a connection between the two communities was a key point of the project. The proposal would incorporate spaces that would help foster social interaction between them both in hopes of bridging the gap between tourists and locals. The main concept behind the project is based on the merger of two seemingly different groups of spaces, problems, and groups of people, as well as how they would help each other in the process. This will in turn create a platform for the residents to better understand one another, resulting in a more vibrant and inclusive community.

The concept of my design stemmed from Richard Florida’s idea of strong and weak ties. He suggested that if a community is too tightly bonded it would be hard for others to enter and be a part of it. Through design, I would like to create a disruption in the existing streets to “weaken the bond” and create a new space for the different communities to interact. The idea of the inversion of the street bringing the backs of the street to the fronts was the focal point of this design. 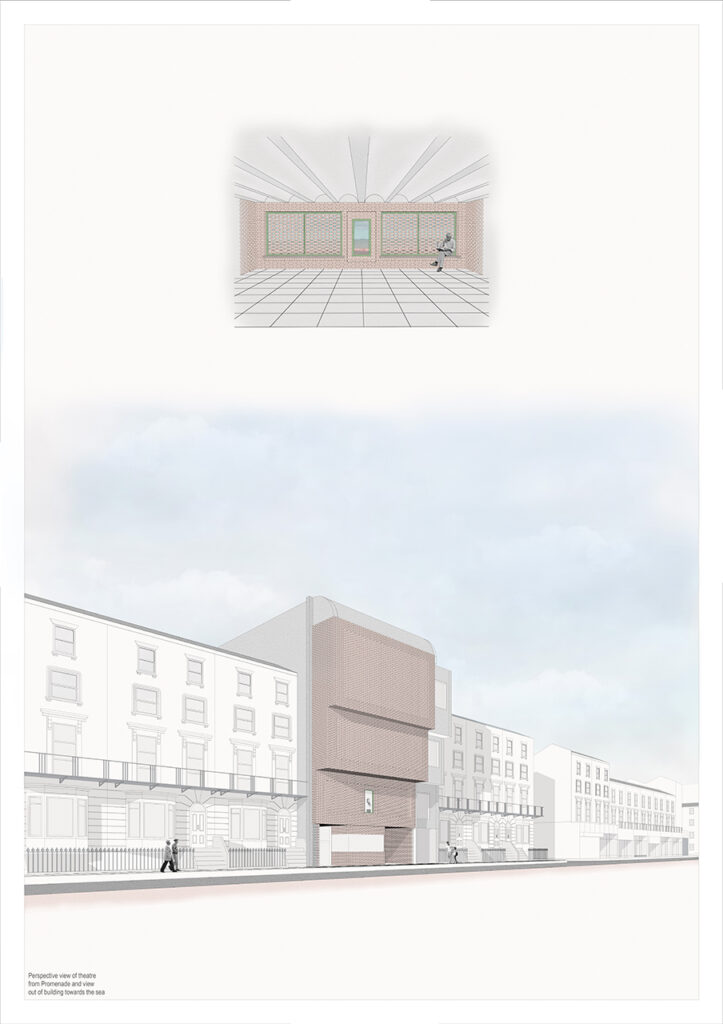 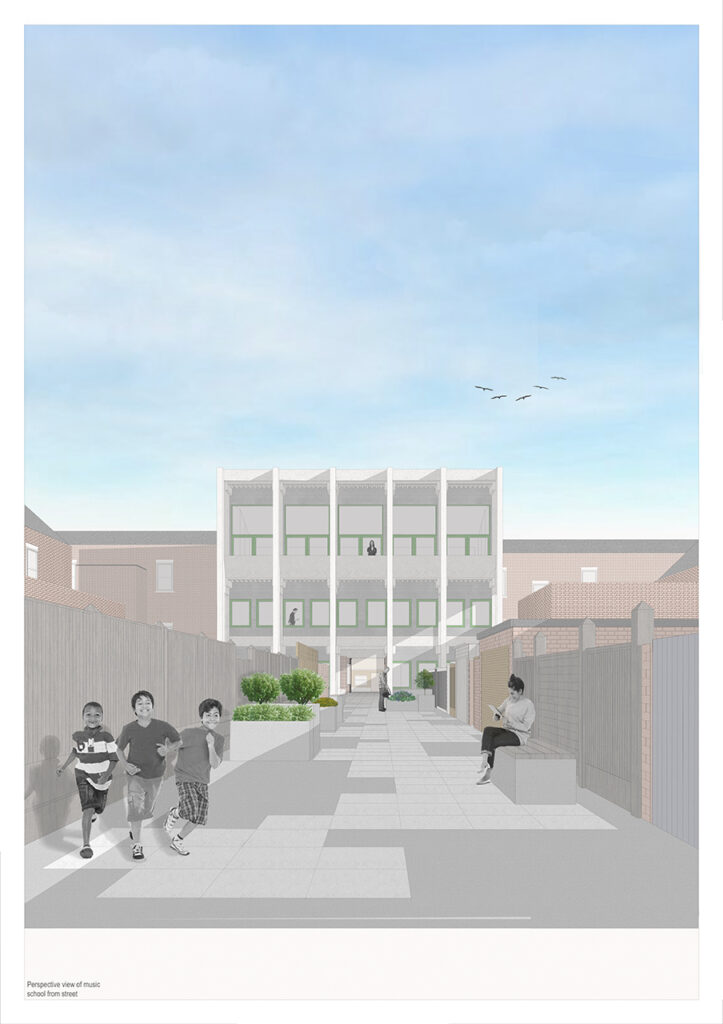 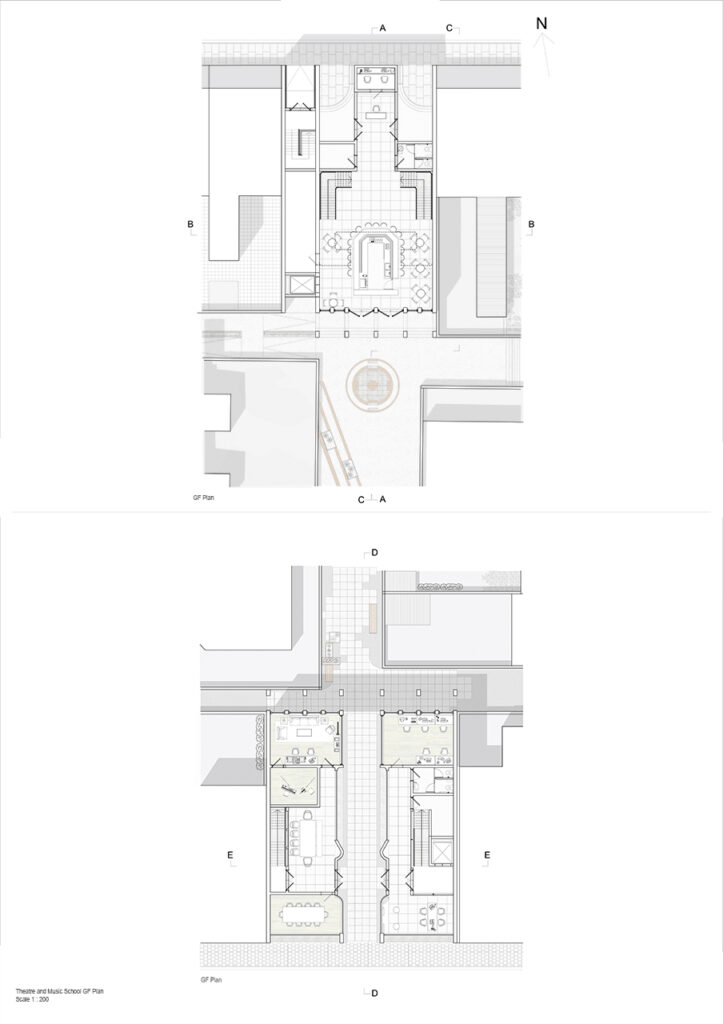 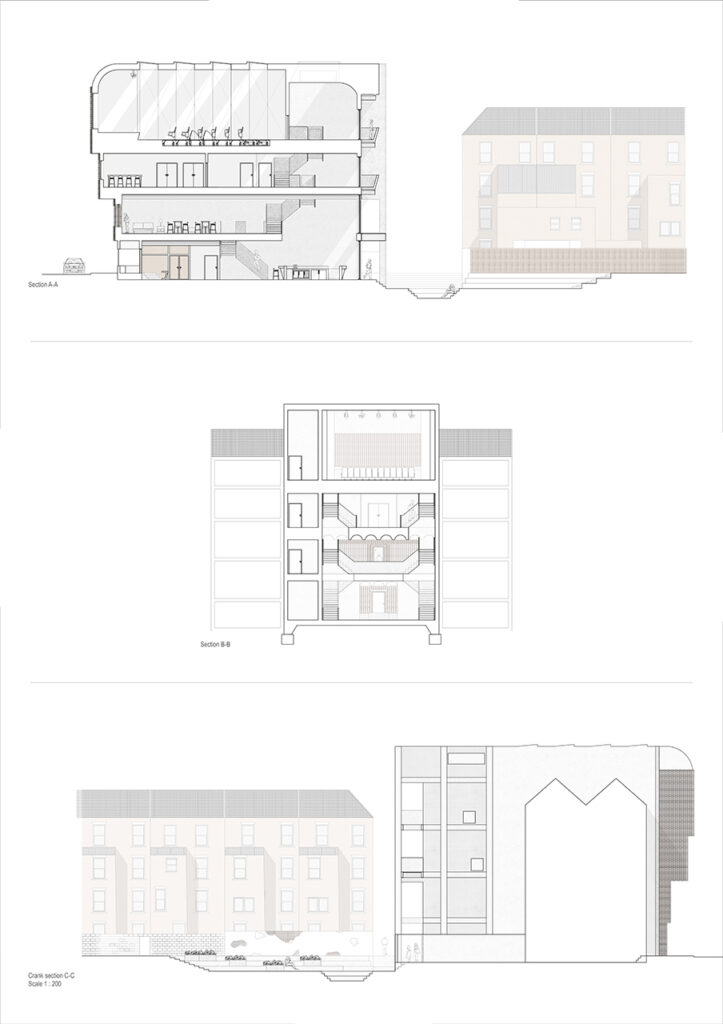 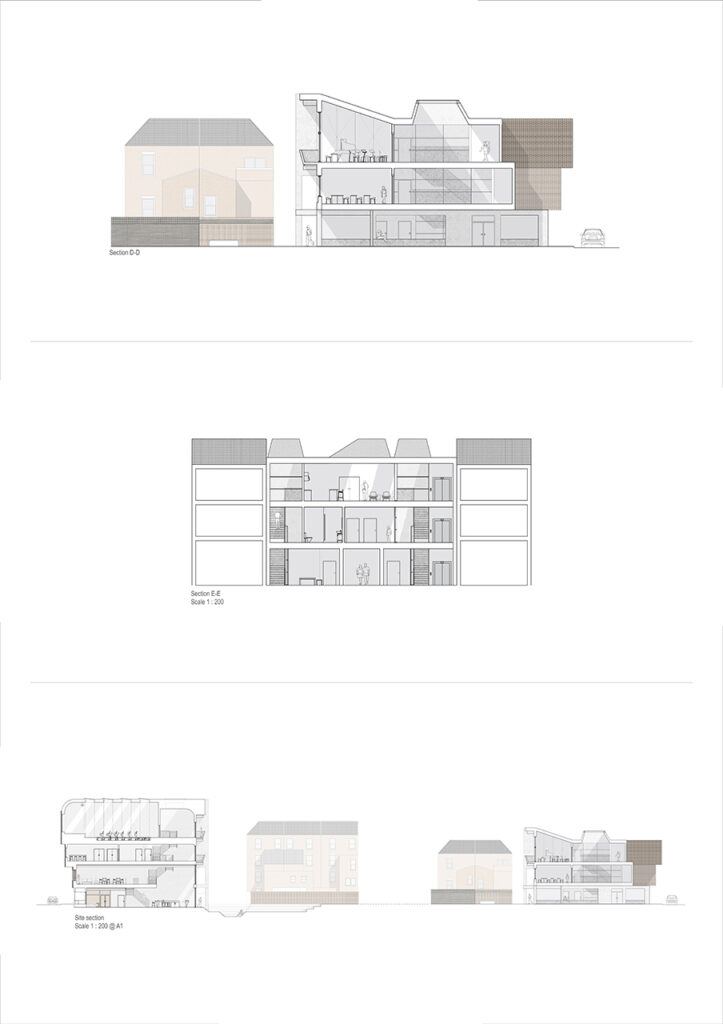 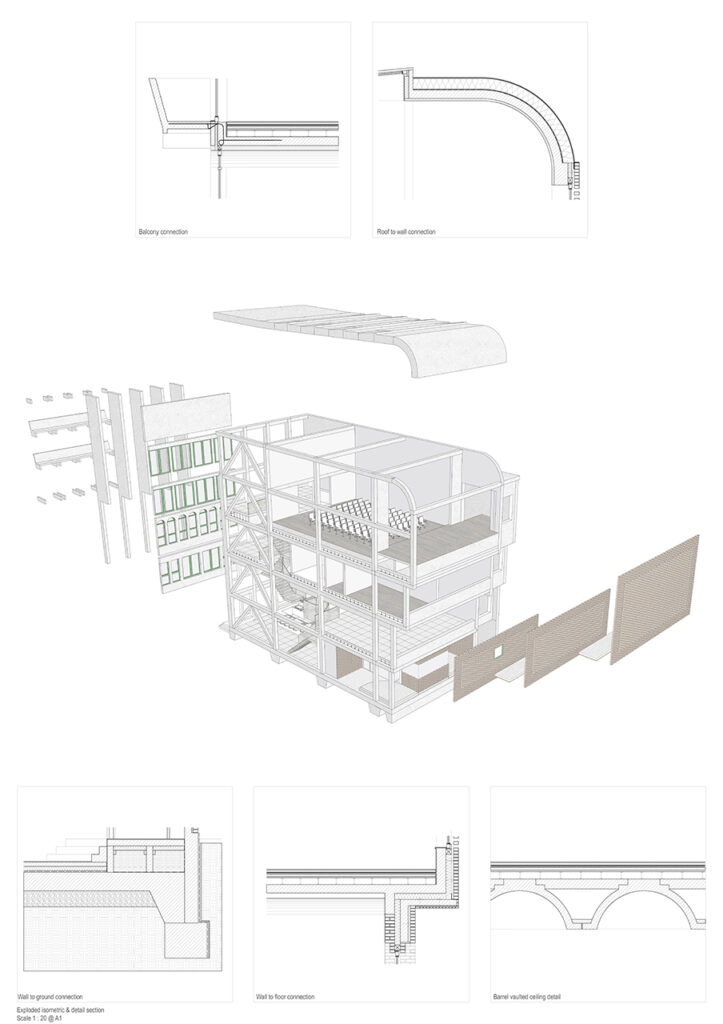