To further explore the methodologies of archiving place, our unit documented, modelled and constructed a 1:1 recreation of a Hearth found in one of the cottages in which we stayed on our unit trip to Donegal, Ireland. We chose to archive the hearth because it was an integral feature of both the cottage itself and our own stay there.

Due to the cold temperatures and basic living, the warmth of the fire was what brought us together as a group.

Through this process of archiving, we completely removed the context from a feature that had originally been very much linked to its context. This abstraction allowed us to test the relationships between form, function, context and archiving. 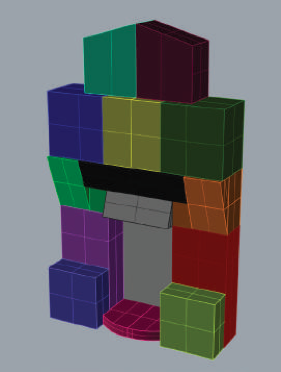 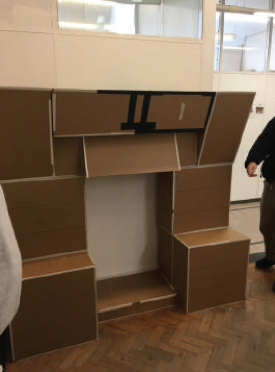 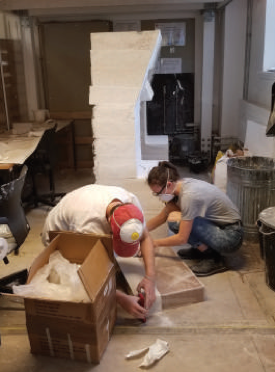 We found that through this removal of context, the Hearth took on a completely different spatial presence and use, becoming unidentifiable to some, and an entrance to others. 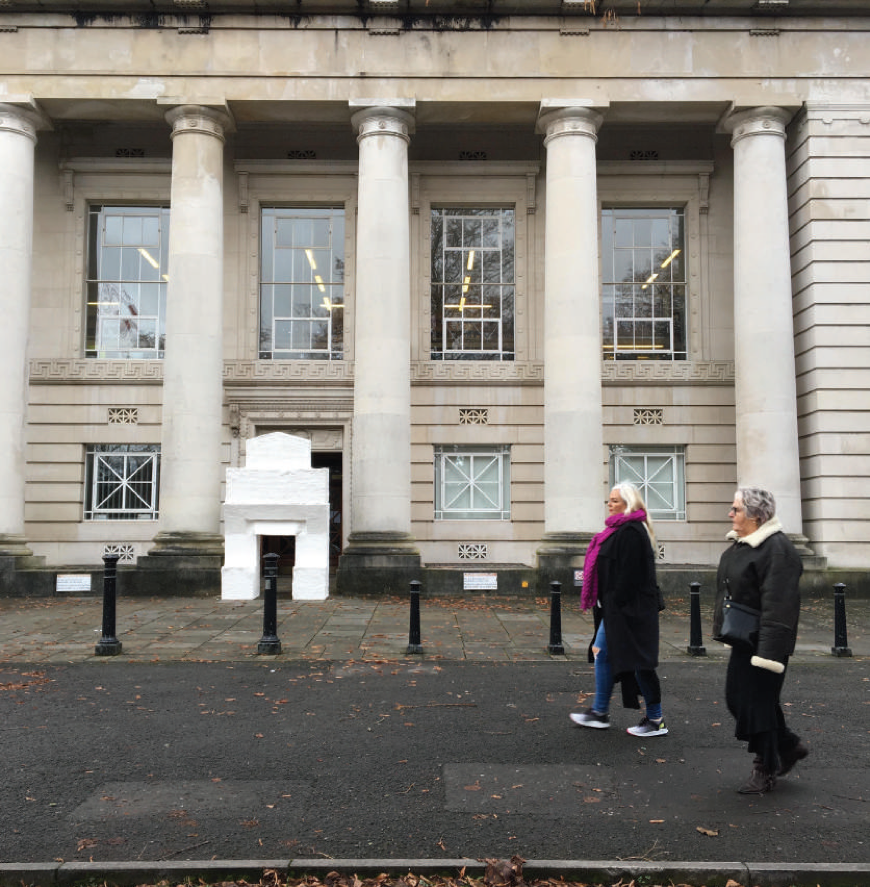 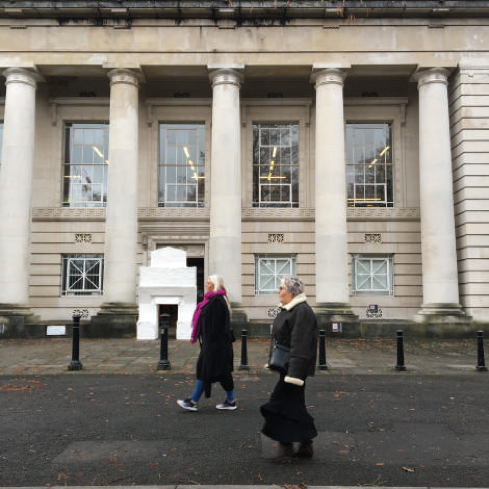 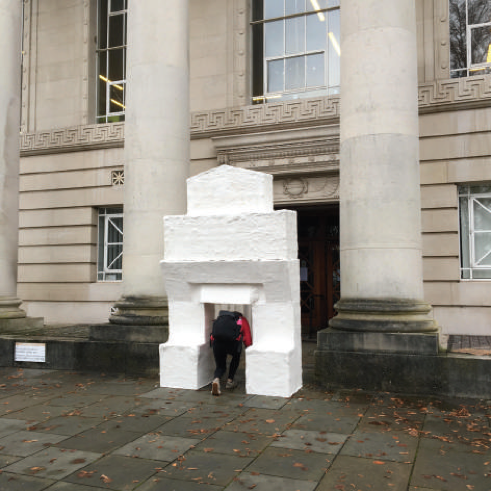 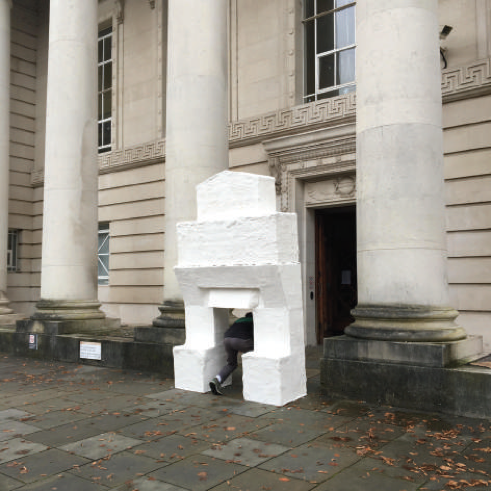 This exploration lead us to question the role of context in archived material, as well as what about a space could be and should be archived. 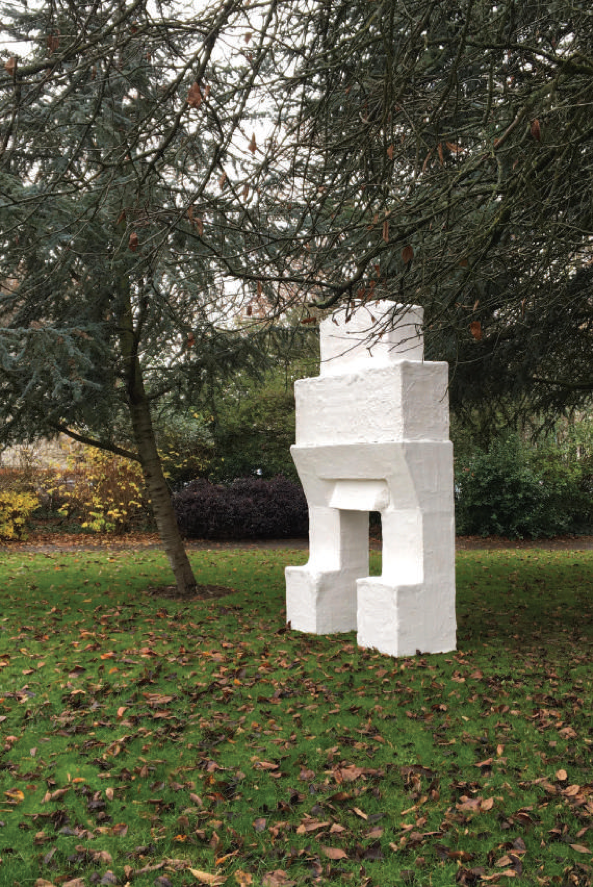 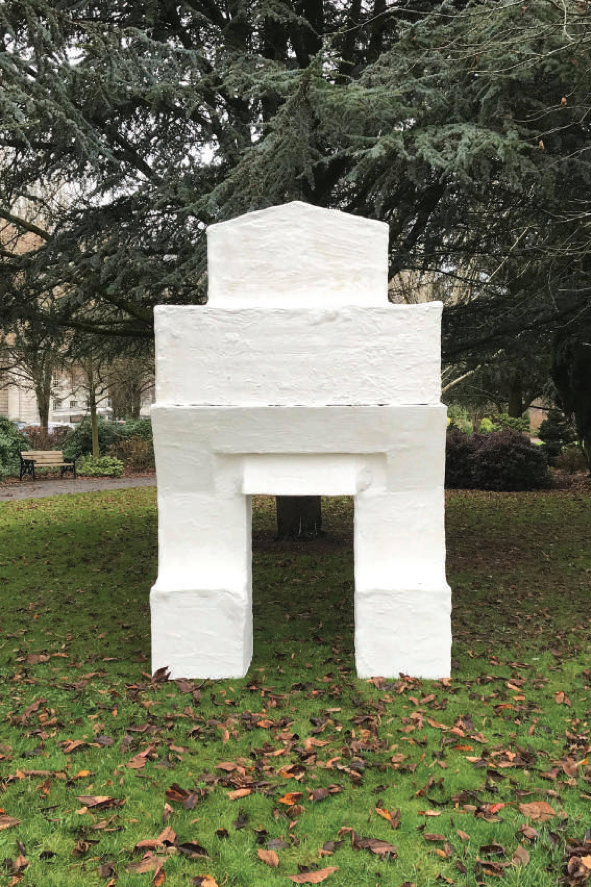 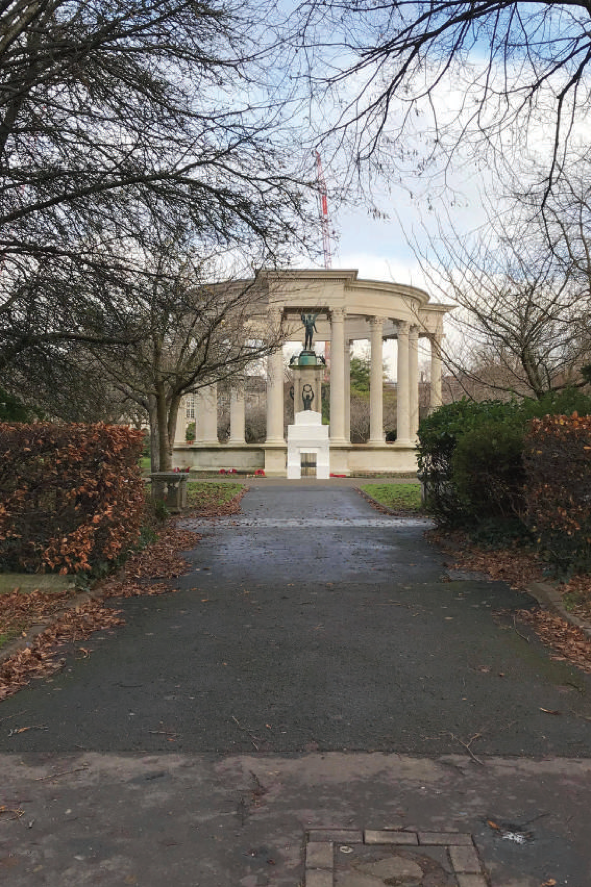 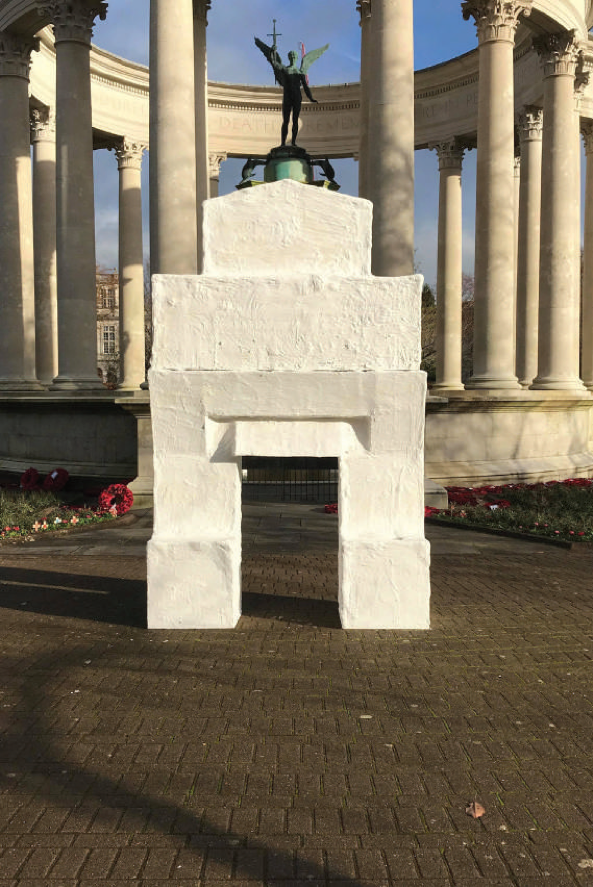