Cliftonville is the third most deprived area in the UK. This has resulted in a growing concern towards local youth as recent reports imply that they are becoming increasingly susceptible to antisocial behaviour, violence, drug abuse and trafficking. Hence, the ulterior motive for this public building is to steer young people away from criminal activity by employing the use of cinematography as an educational and recreational form of escapism. Furthermore, providing safety and a sense of ambition to help overcome life’s hardships through film as an expression of art.

Dalby Square once contained many boarding schools, these are now either inhabited as residential properties or declining hotels. On the corner of most Georgian squares in Margate there is an educational facility, however this attribute is not present on Dalby Square. Therefore a striking educational building that is not limited to the form of a household is necessary to the square.

Margate prides itself on its nostalgic essence. Therefore, the dual aspect of Cameo as a film archive provides opportunity for the public to relive the Town’s glory days, whilst securely preserving its heritage. Cameo will provide increased space and character to host Margate’s annual film festival and encourage further involvement of young people.

The existing ramp has been integrated into the proposed design enabling access to the drive-in Cinema (see plans in gallery). The archives are located two storeys above ground level to ensure the protection of the contents and to frame the functionality of the ramp. The design is influenced by the history of the site, specifically the chimneys of Cliftonville Hotel (1868). This allows for heat to escape easily as film reels must be kept at low temperatures to prevent damage. The external fire stair cascades between the archive storage blocks to separate the highly flammable nitrate films from the main public building. The architectural language of the brick chimney signifies that the flue in functioning, unlike the concrete ones used for decorative purposes.

The building form creates a cove for an enjoyable drive-in cinema experience, a screen is integrated into the East-facing facade for film to be projected onto without interference. Cameo will inspire the creativity of future film-makers in Thanet, their content will be kept safe in the film archive to entertain and educate future generations. 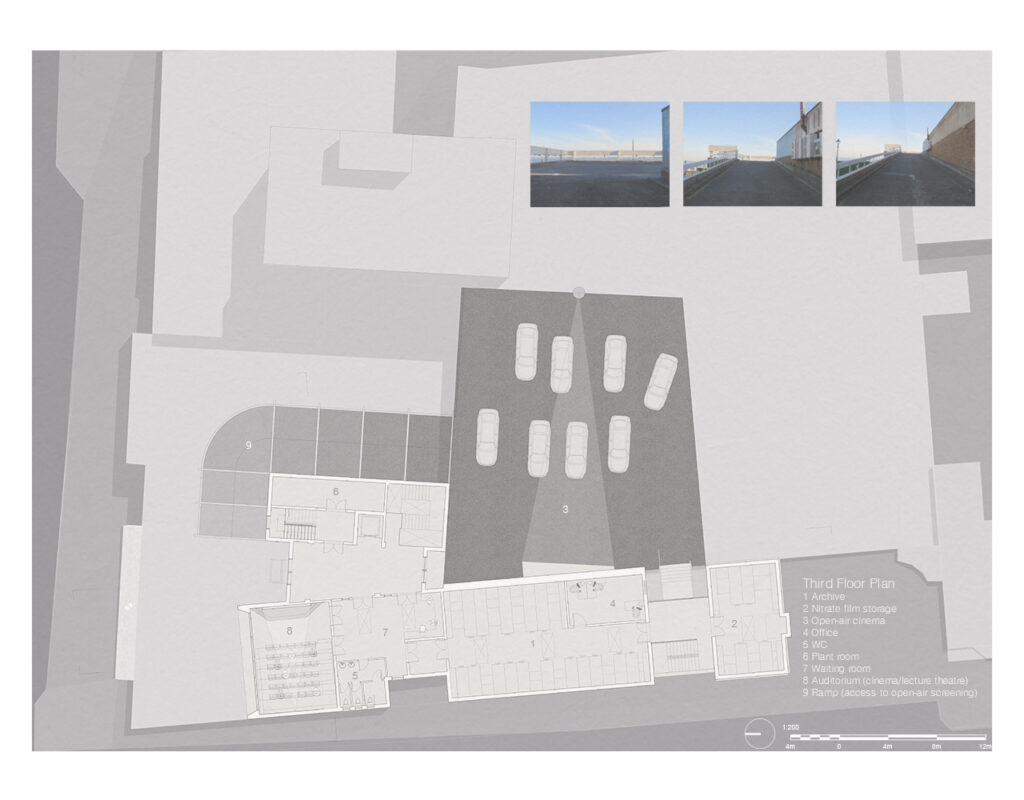 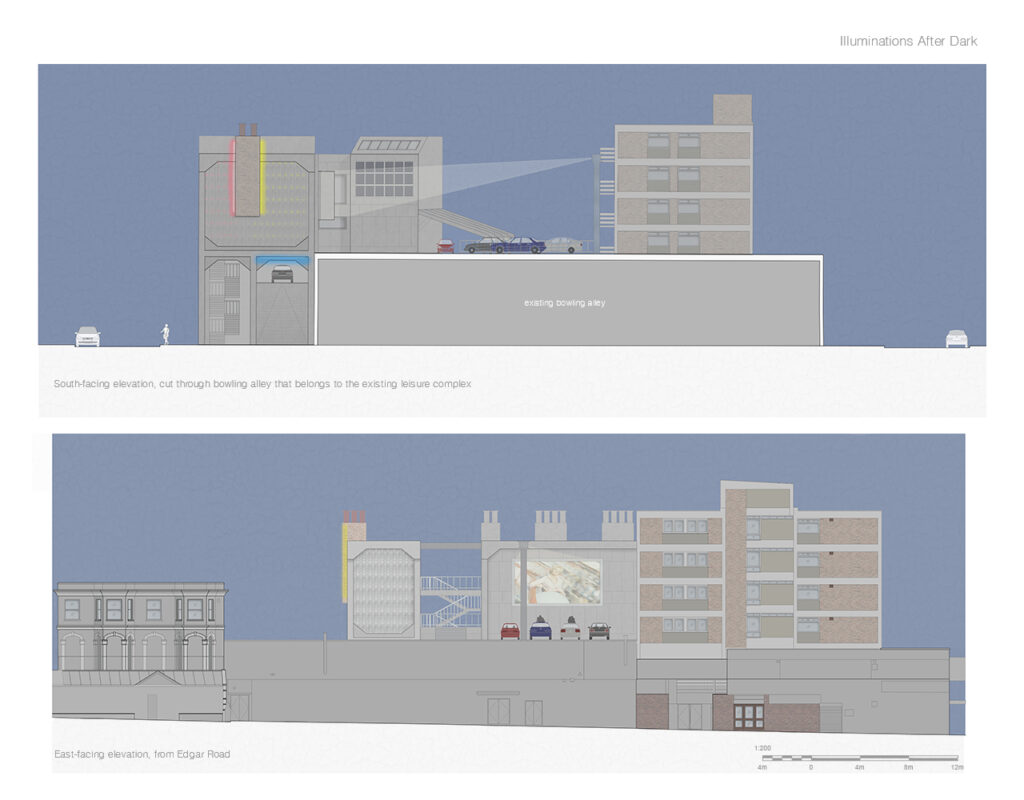