Boundaries as a unifier for an inclusive Rhayader

Considering the available amount of freshwater on earth lead me to research into crisis for water. In Sub-Saharan countries this crisis is associated to a lack of sanitation and hygiene services creating inequalities and tensions within the members of the local communities. The gender inequality is the stronger one and is defining their role within the society and economy. These reflections seams parallel to some crisis in Wales: the Well-being crisis. Based on that problematic, Wales is the first country which proposed a law to tackle Well-being problems of its population: The Well-being of Future Generations Act. Working on this thematic led me to question what are the well-being issues of Powys population and then, how and on which aspects I can intervene. Well-being is generally defined by four interconnected aspects: culture, economy, environment and social.

After analysing Powys, its facilities, services and demography, I reached the conclusion that: there is gender inequalities in health and access to employment; there is a lack of job offer and formations therefore there is a migration of young adults out of the county; there is a reversed pyramid of population with an aging population. These conclusions are reflected in the urban fabric of Rhayader that also reveals a segregation in between the communities and abandoned public spaces. 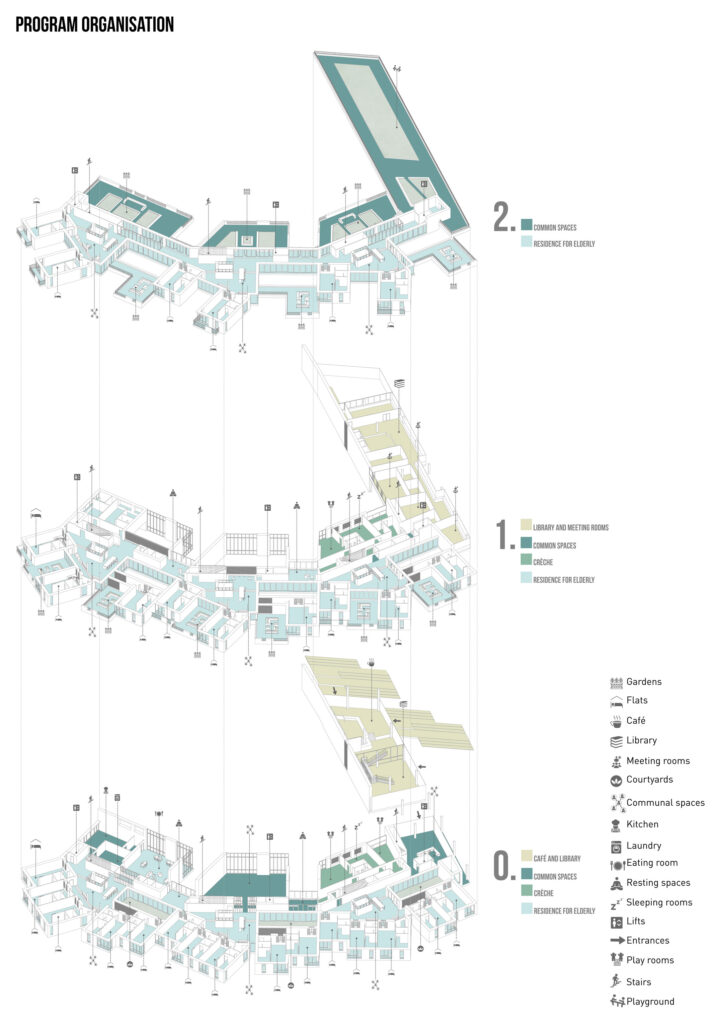 A strategy is proposed to reconnect these disconnected people in different scales. It is an urbanism and architectural work taking place in different steps, each one relating to the Well-being of future generation Act. This is a project in layers where social thematic such as aging, health, children, loneliness and communities are working together for an inclusive town. The thematic of greening the town is placed as a background that follows the project in every steps of its development. 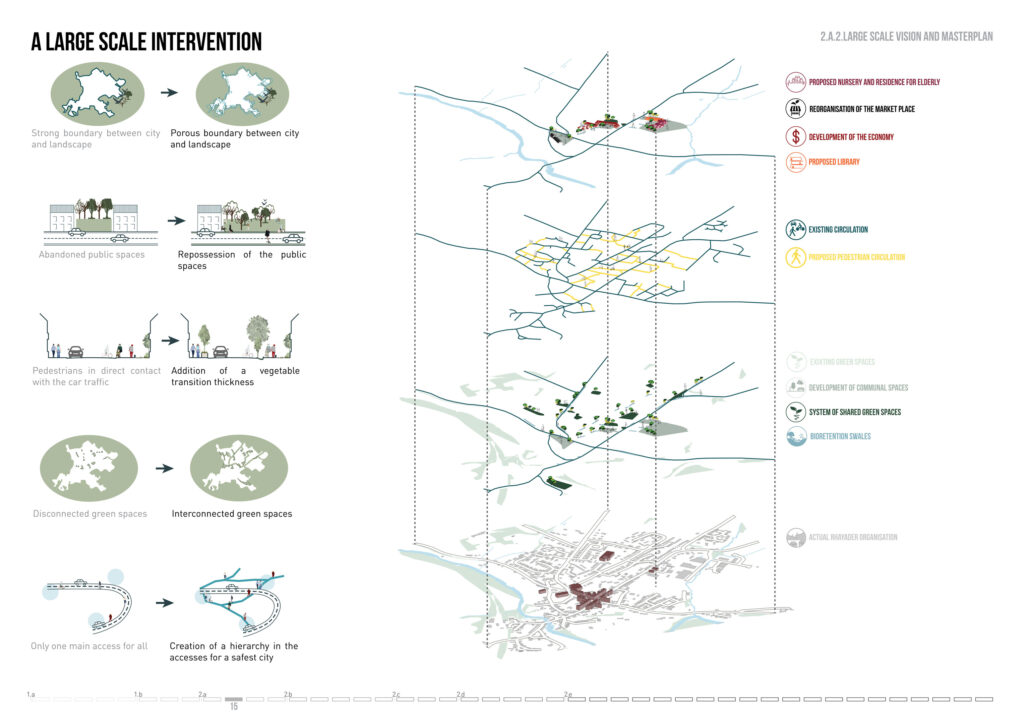 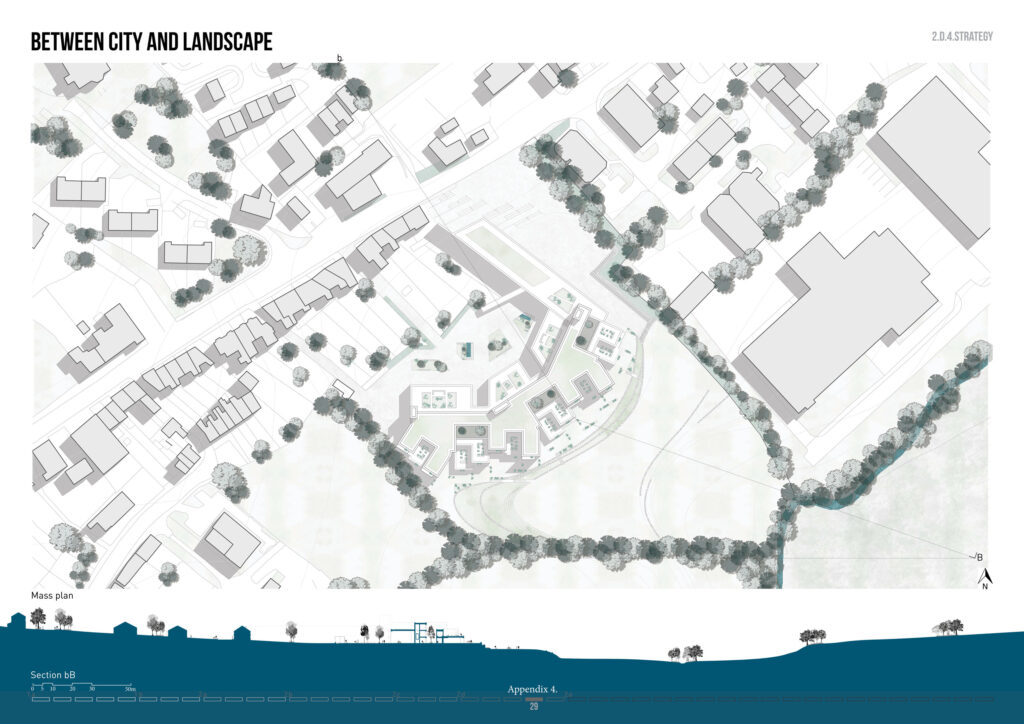 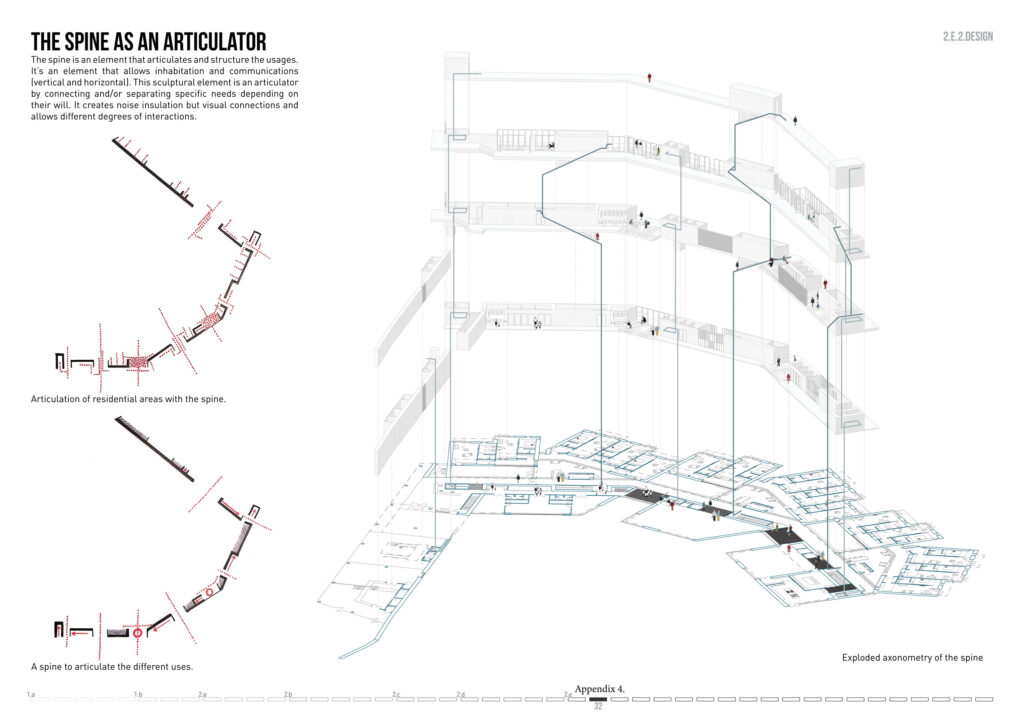 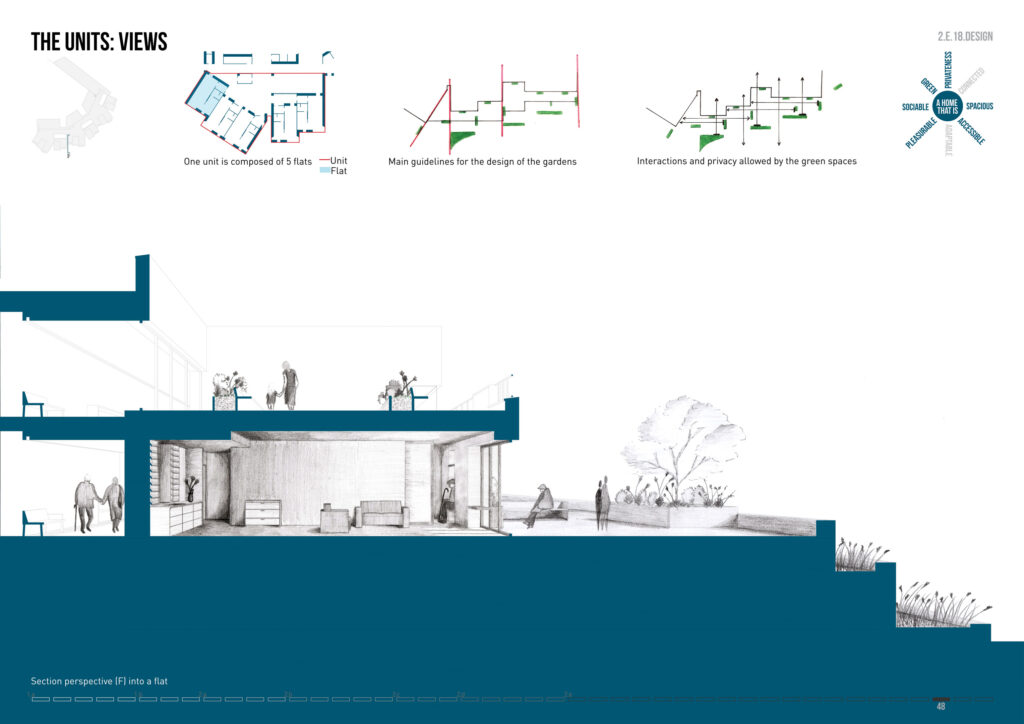