This project’s aim is to revitalise the identity and character of Fochriw through the creation of spaces for secular and sacred rituals.

“My brief developed during the autumn term where we each individually researched rural and our interpretation of it. My focus became the distinct identities and characters developed within rural communities, and the importance of collective rituals in the maintenance or creation of these identities. My proposal became a community intervention to revitalise the identity and character of Fochriw, a former South Wales mining village in a state of social and economic decline. Through the creation of spaces for both secular and sacred collective rituals, my aim was to strengthen community ties to create a more actively engaged community, enabling them to take back control of their identity. My proposal consists of a centrally located village site, acting as a hub for the secular, every-day scale of community interactions, and a series of sacred sites set out into the landscape, which host more substantial collective rituals, strengthening the every-day connections to create a true entity and community.” 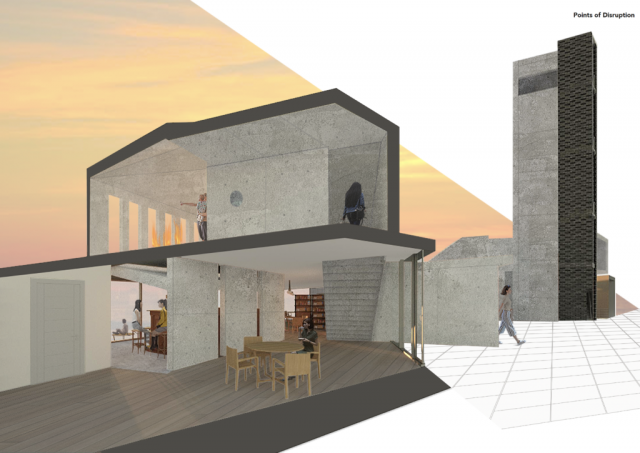 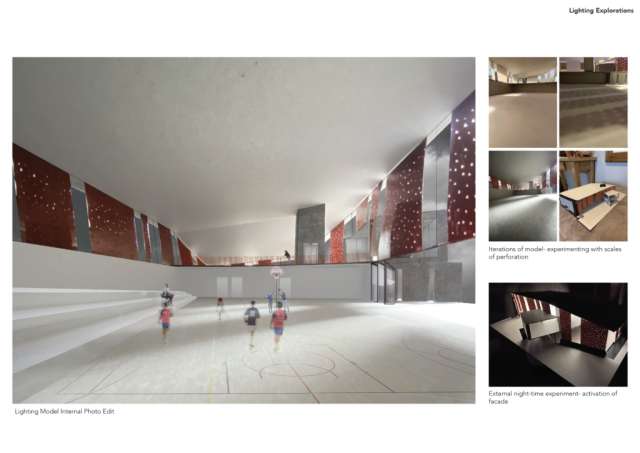 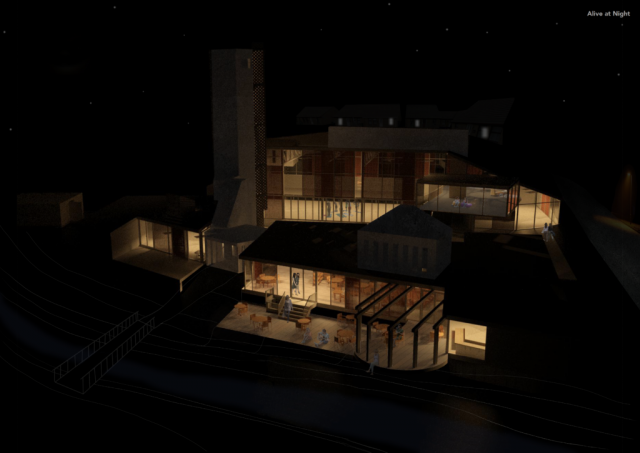