The Site is in the center of the Alberghria area. This is the ruin of a 16th-century Baroque church that was left after the bombing of World War II. Some of the church’s architectural structures (apse/outer wall) elements are still preserved, and Parts are illegally occupied by residents, and the vendors located in the second-hand market at the southern end are used as warehouses and even used as stables. However, it used to be a place where residents who were trapped by life before World War II lived. This may be the connection point of the empathy between the memory of contemporary outsiders and locals. In addition, the external wall has been added a new way of understanding by the local artists in a Mural way, especially the portrait of the memorial wall has become a place for the community to remember the old people collectively. 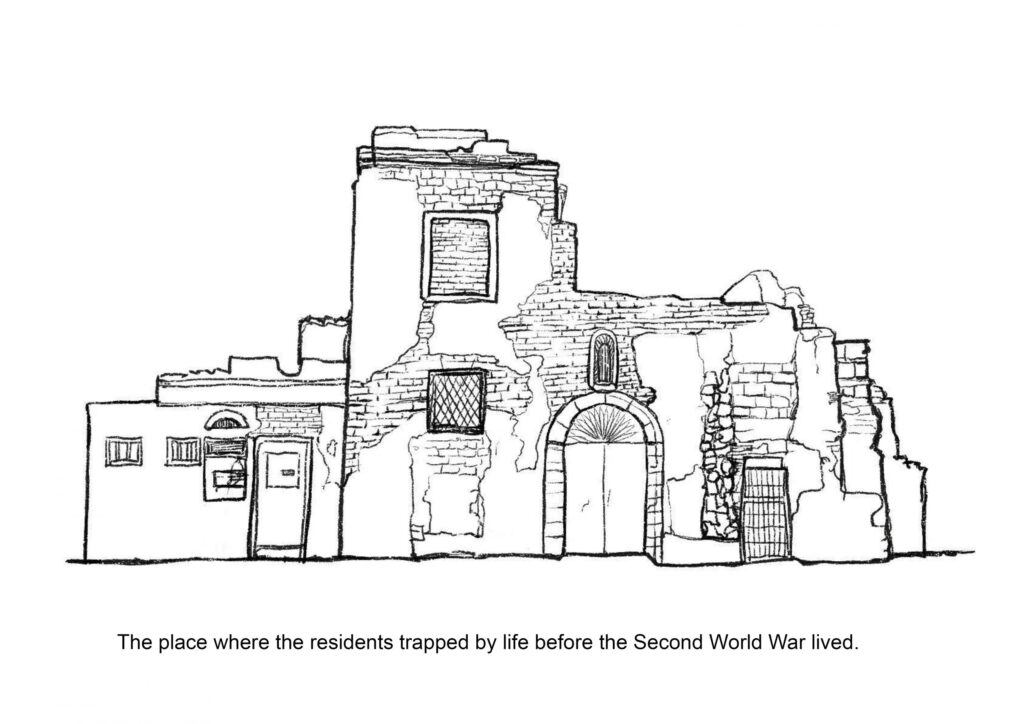 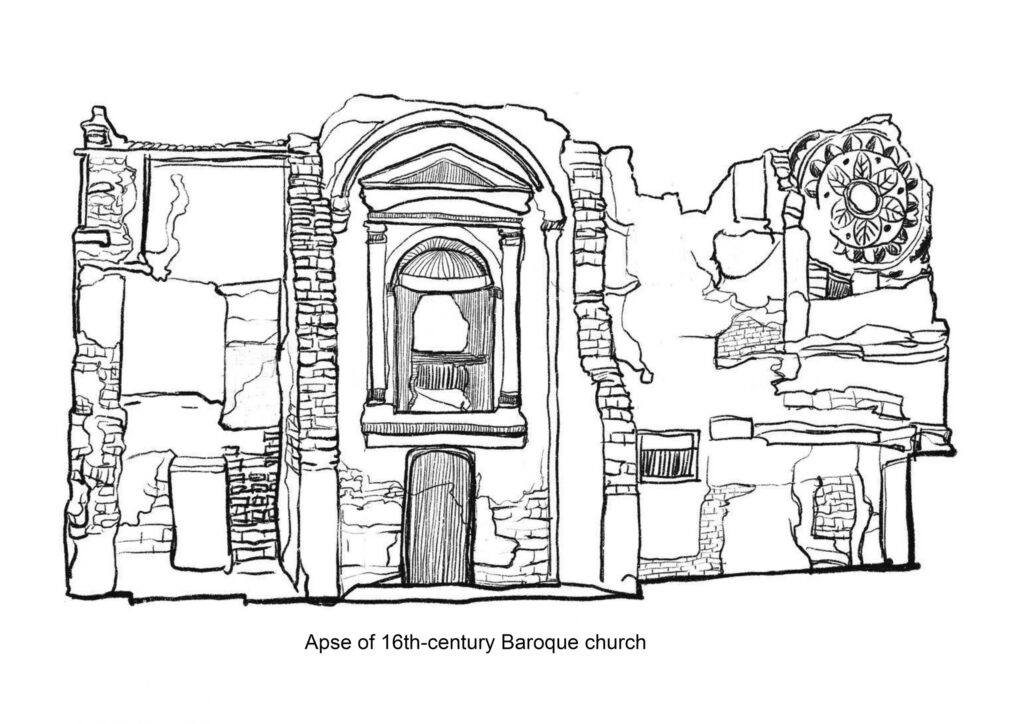 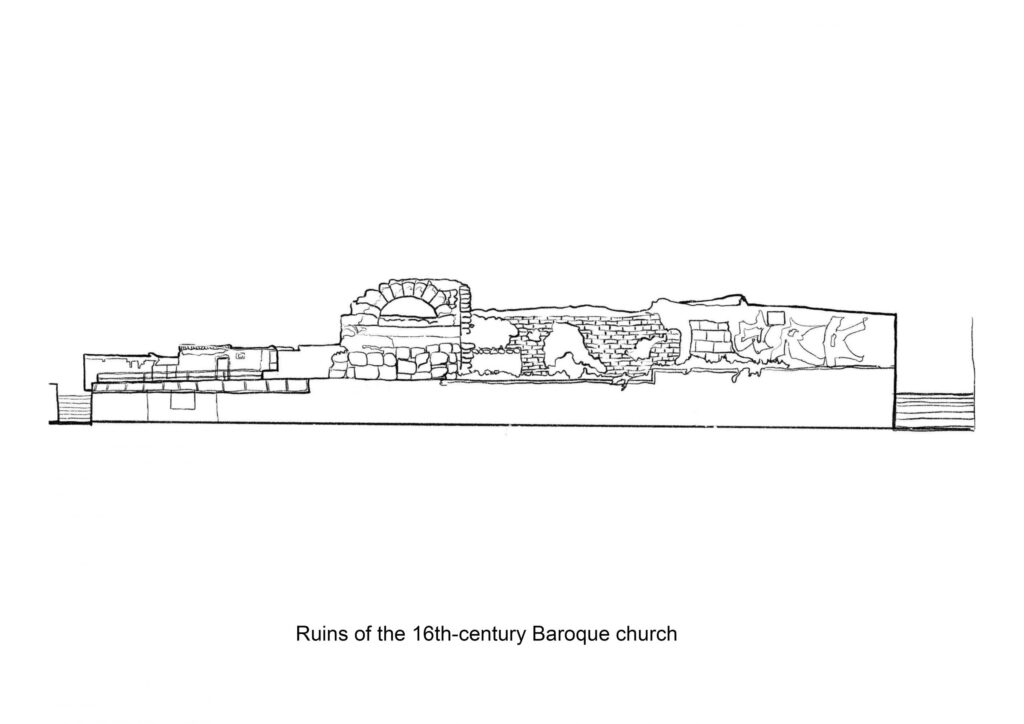 The transitional space of Palermo city that integrates different regional cultures is an important feature. The transition space is not only a node of social integration but also plays an important role in activating different spaces. By studying the transition space of Palermo’s historical city, it would set a common ground that transfer this transitional relationship to the existing site to form a collective memory space atmosphere. In addition, the study of multicultural vernacular architecture applies to Santa Marie can further shape the cultural diversity. (Identity)

The transition space will play an important role in multi-scale connectivity, it could promote people’s positive spontaneous encounters and create a positive transitional connection in a specific context (Connectivity).

Commonality and diversity (Analysis and Application)

In addition to being able to understand the connection between the site’s connectivity on the public space scale and the surrounding environment, at the same time, the changes in the spatial sequence of the scene may provide support for the transition relationship, and different spatial atmospheres may have an impact on behavioral perception. 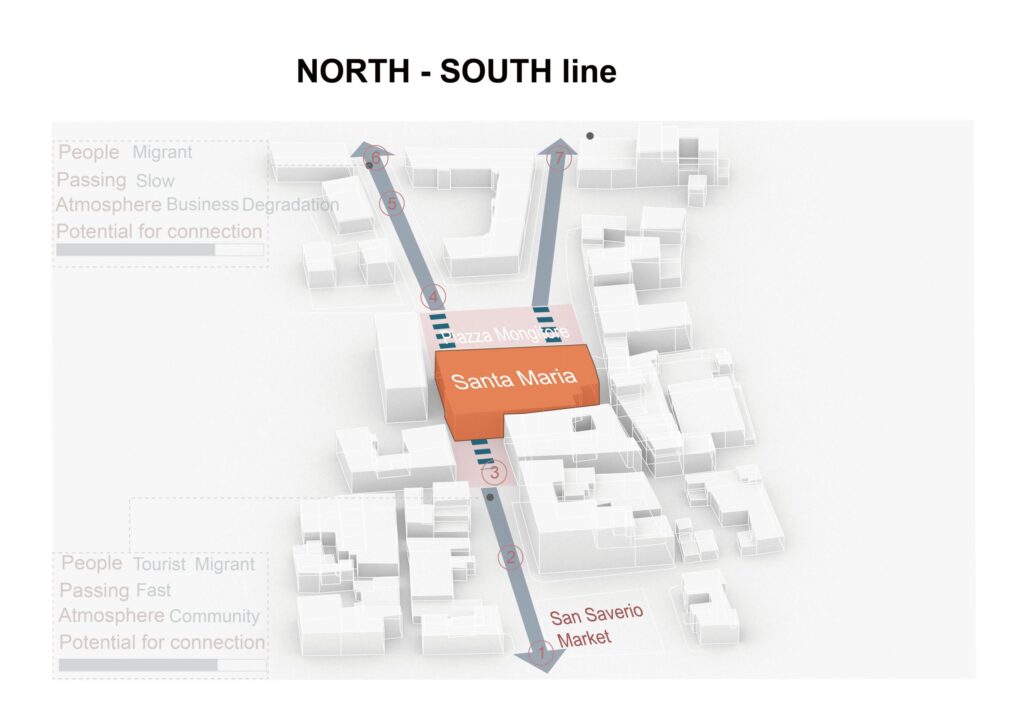 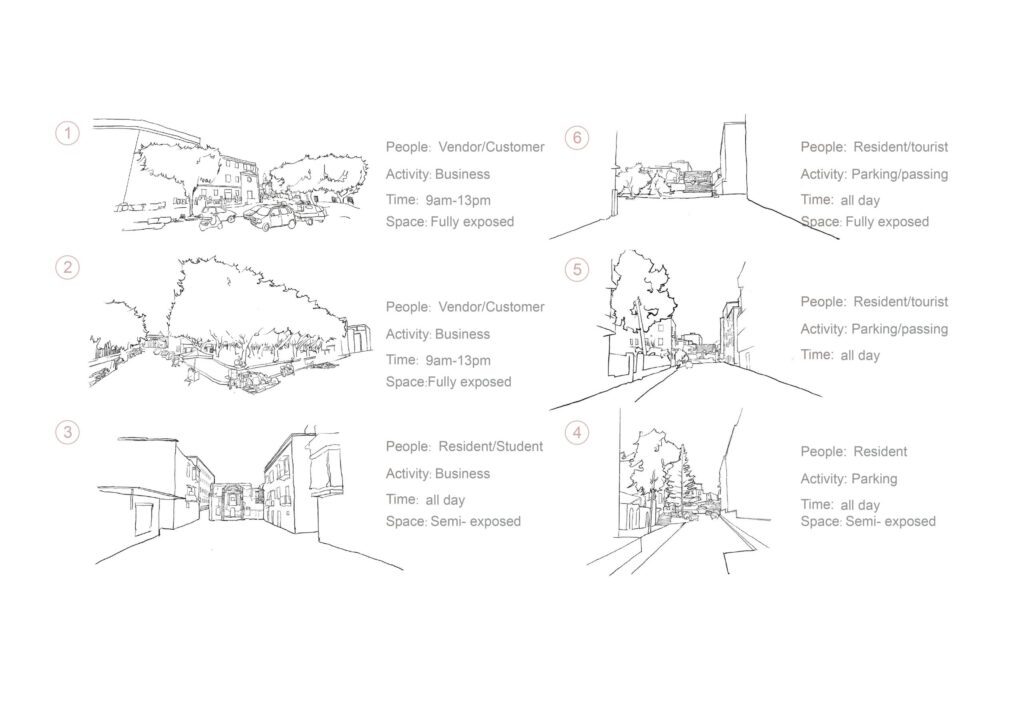 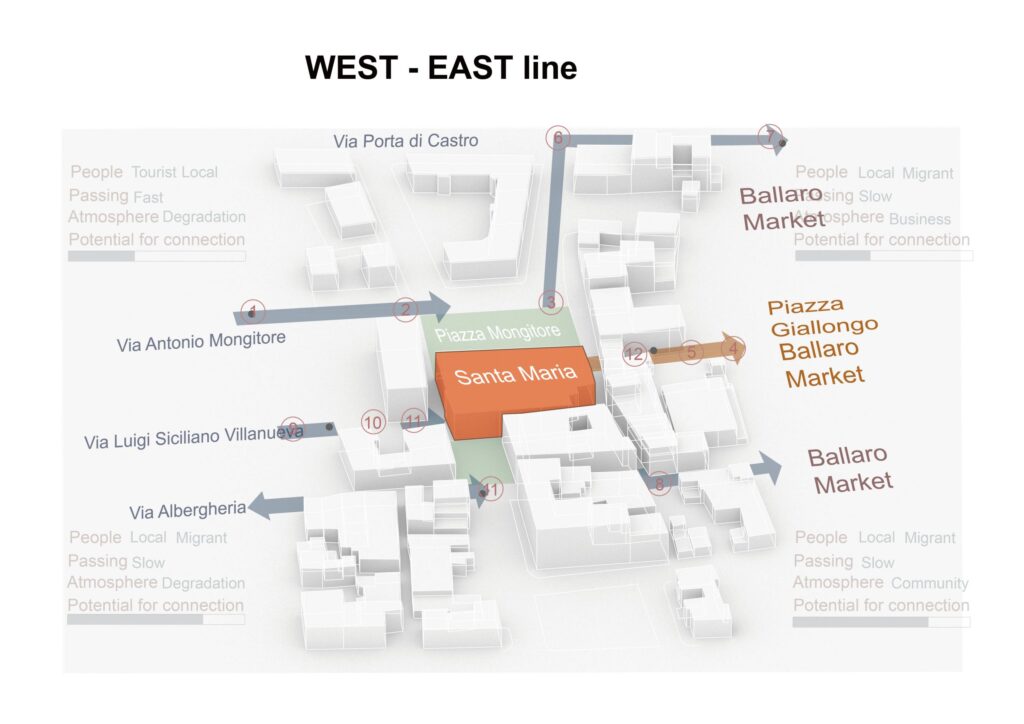 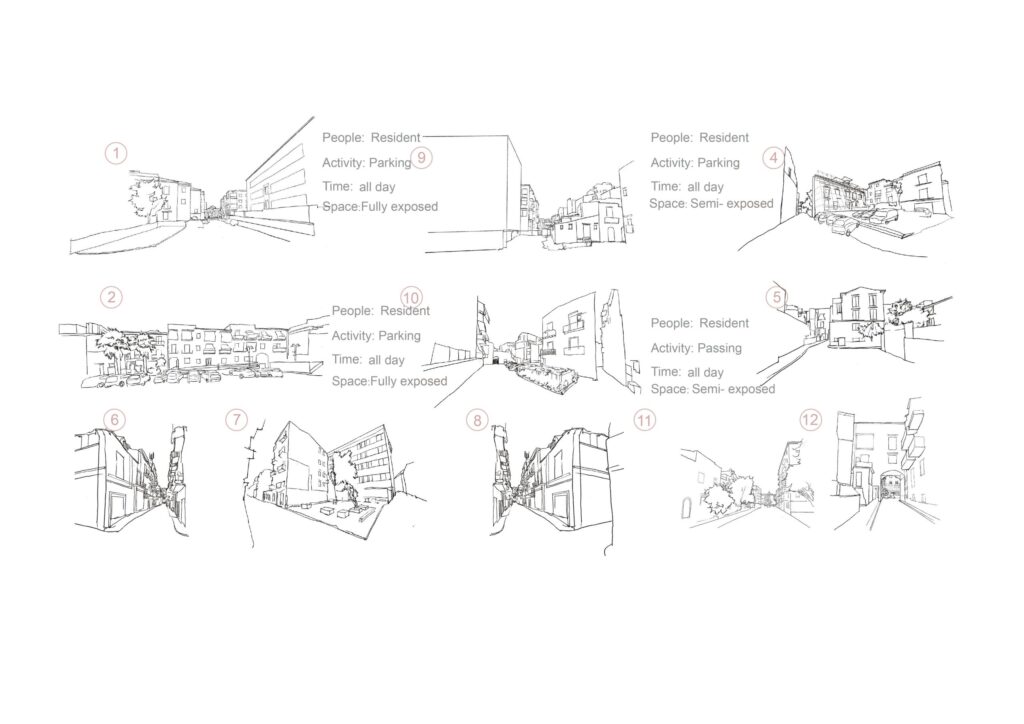