“Meet and Acquaint” is a form of community involvement, and a potential civic engagement platform focuses on the cultural exchanges and social contacts within a multi-cultural district with multiple cultural identities. With the help of the shared values, including the urban identity, history, and memory, the project is expected as a catalyzer helps people grow a high-intensity contact rather than just being in the same place. The project is expected to create a platform that encourages people to meet, develop, and communicate in real social interaction by all means.

The project is based on the context analysis on the site and the idea from the literature review that low-intensity contact is a prerequisite for other, more complex interactions to grow. The shared commonness of everyday life will bring the people back daily, helping to maintain associations and create new ones among the different ethnic groups.

Nowadays, besides local Palermitan, people who are living in Palermo, Sicily come from Senegal, Gambia, Nigeria, Mali, Bangladesh, and many other countries. The project is trying to promote its intercultural interaction during their daily life.

Besides being connected to the surrounding context as a physical connector and relieve the social segregation through the social communication, it will form an intercultural node, for the whole district to increase bonding between urban heritage and communities, across generations and nationalities eventually. 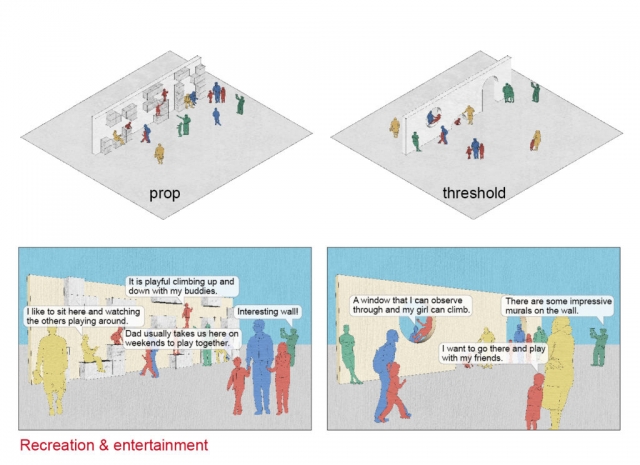 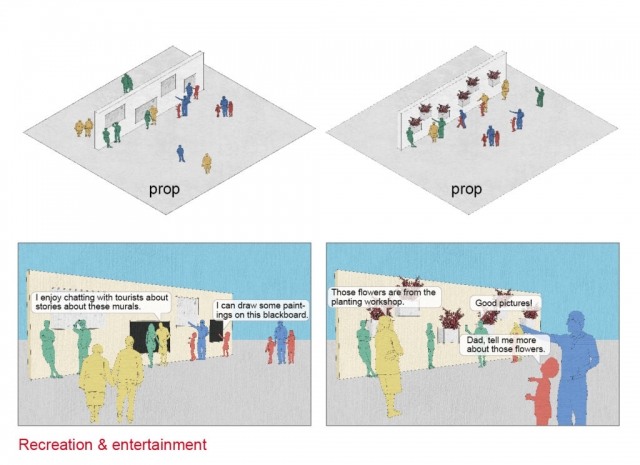 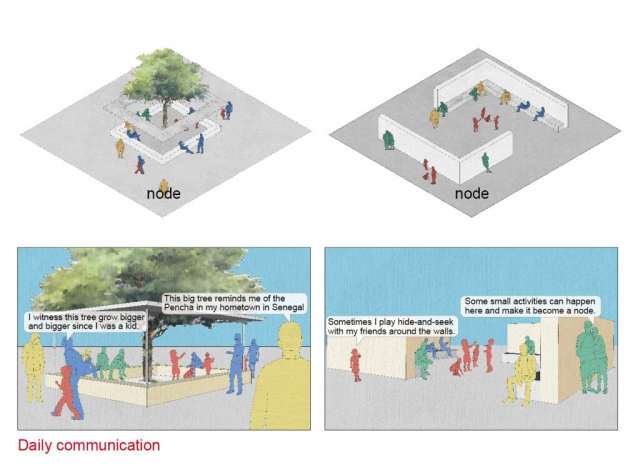 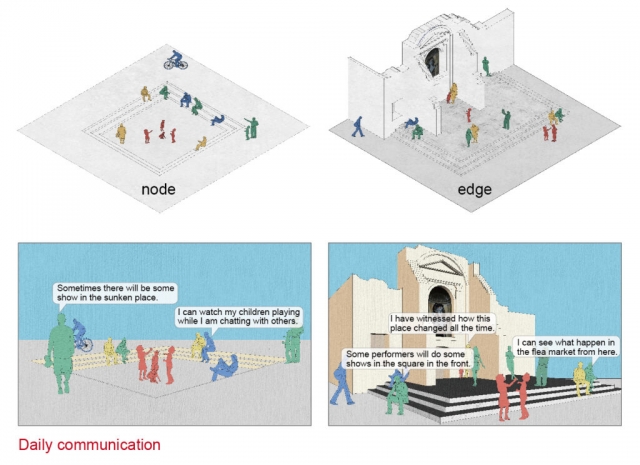 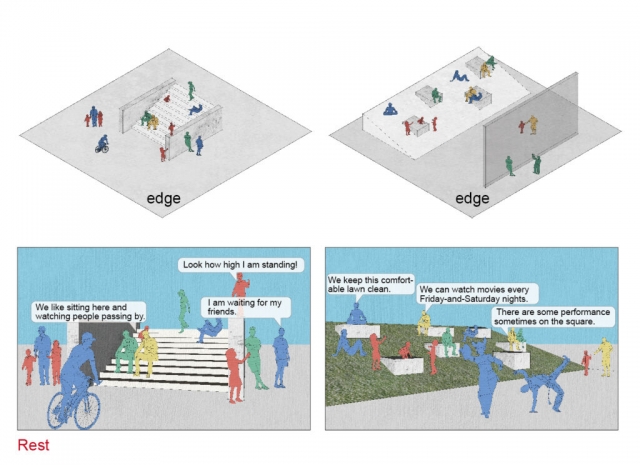 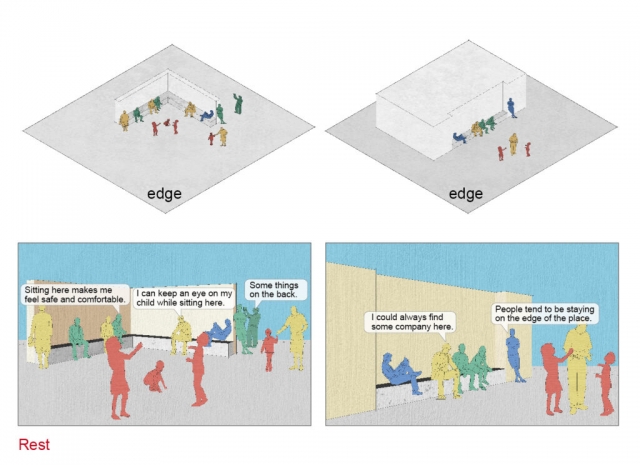 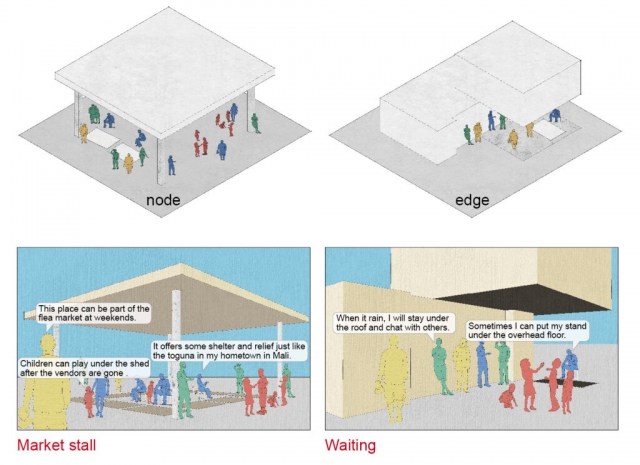 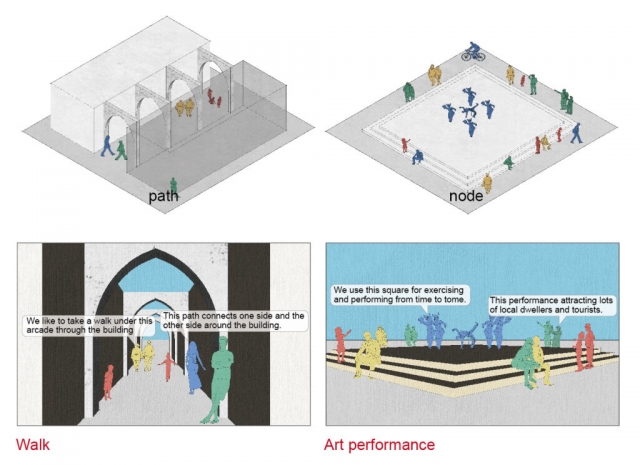 Given the idea form the literature reviews of the fourth space and how people using the public space, there is an exploration of how the outdoor activities and uses will be, which aims to promote the interactions from low-intensity to high-intensity.

According to the ideas form the literature review, including some architectural references, the overall spatial arrangement is trying to answer the research questions, promoting the social interactions from low-intensity to high-intensity.

The exploration of the paper model is used to find out which kind of spatial arraignment is better for an urban physical connection. 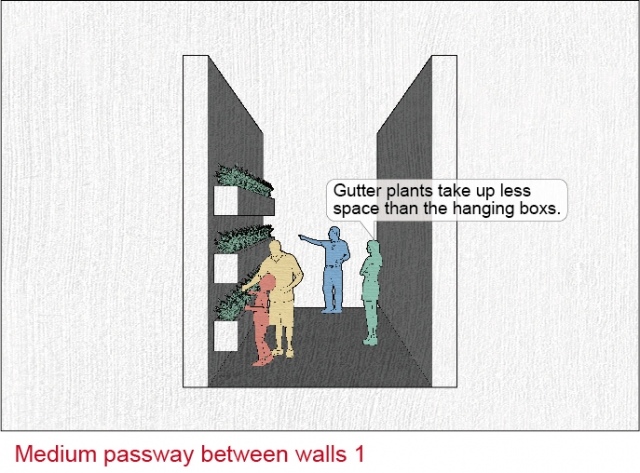 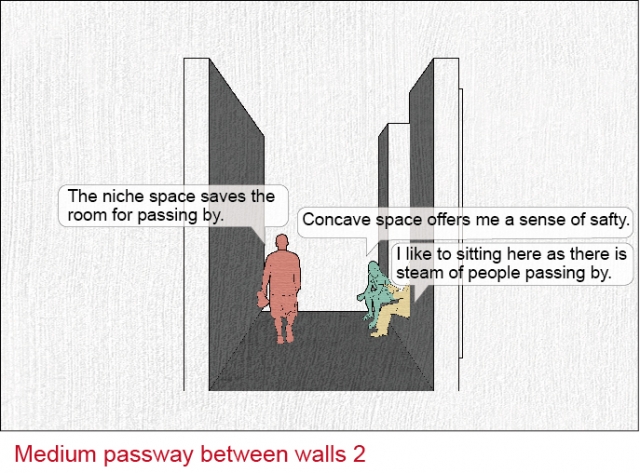 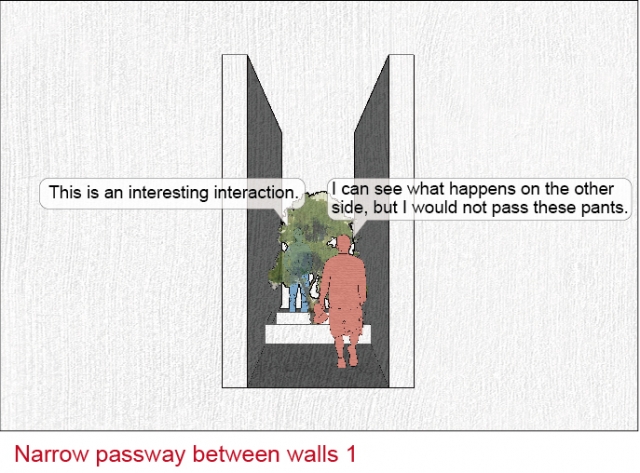 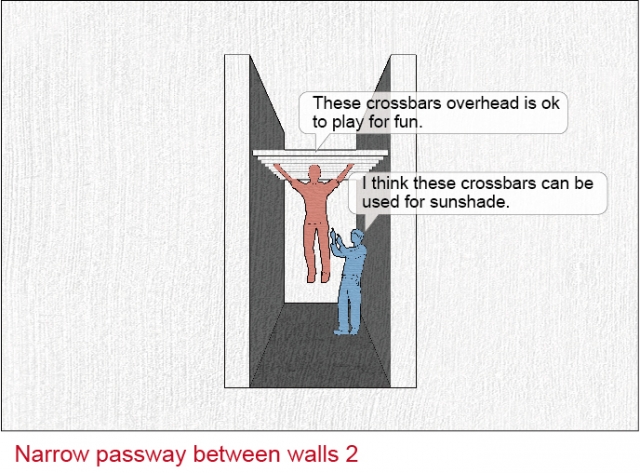 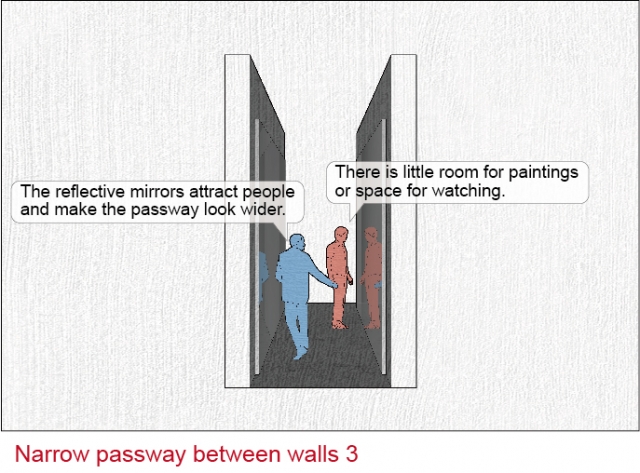 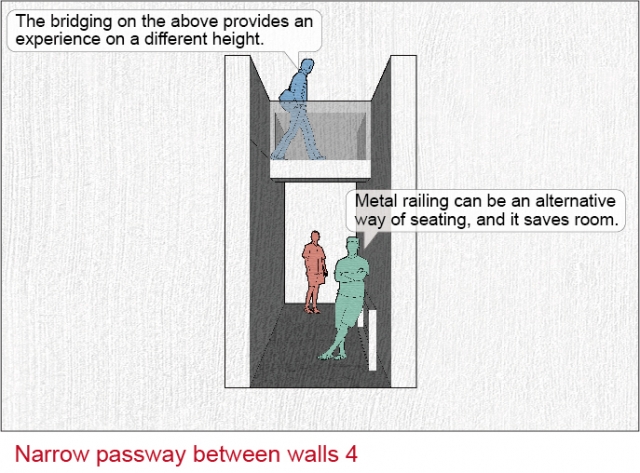 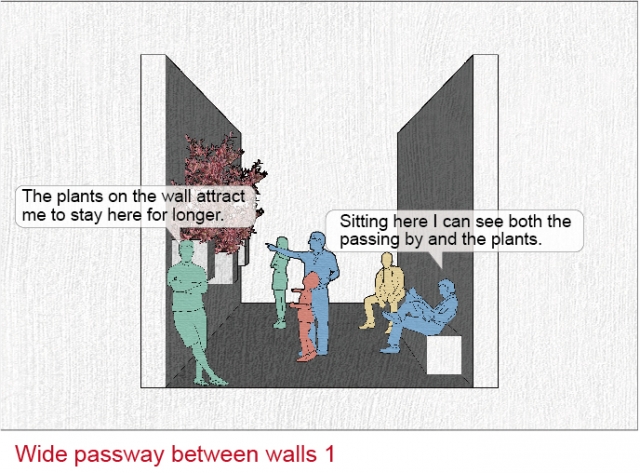 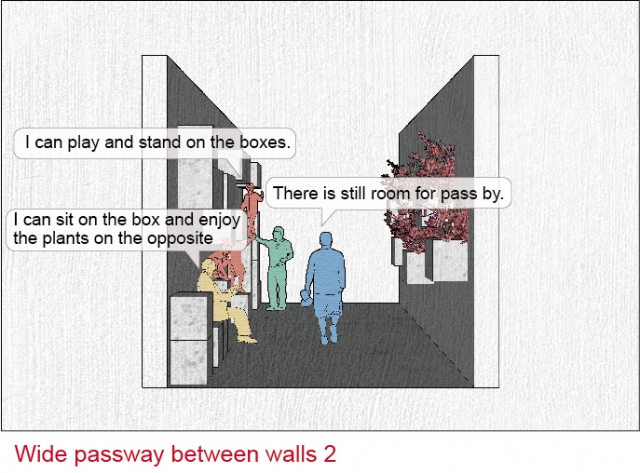 Combined with the ideas of the fourth space and how people using the public space, the exploration of the “space between walls” is used to find out which kind of setting is better to turn informal, spontaneous space into an everyday interaction space, and eventually “the third space”. 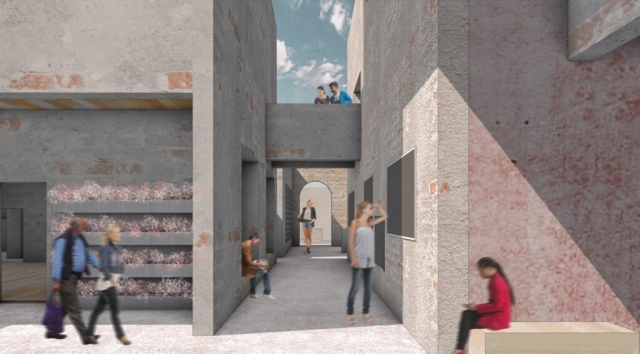 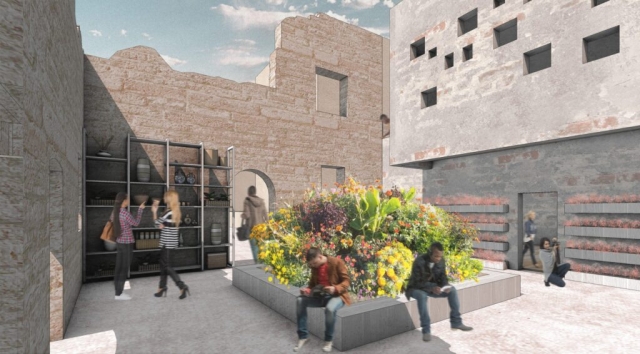 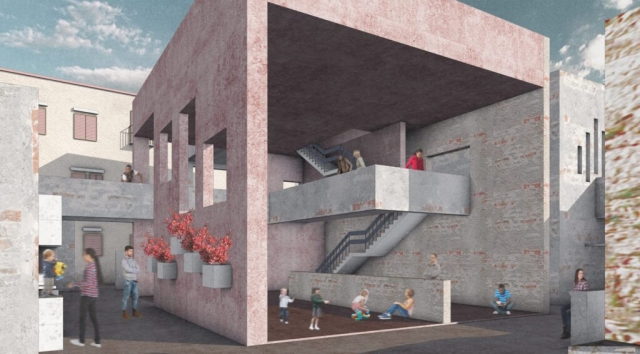 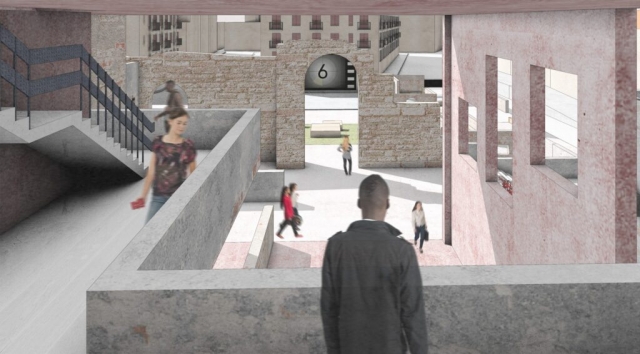